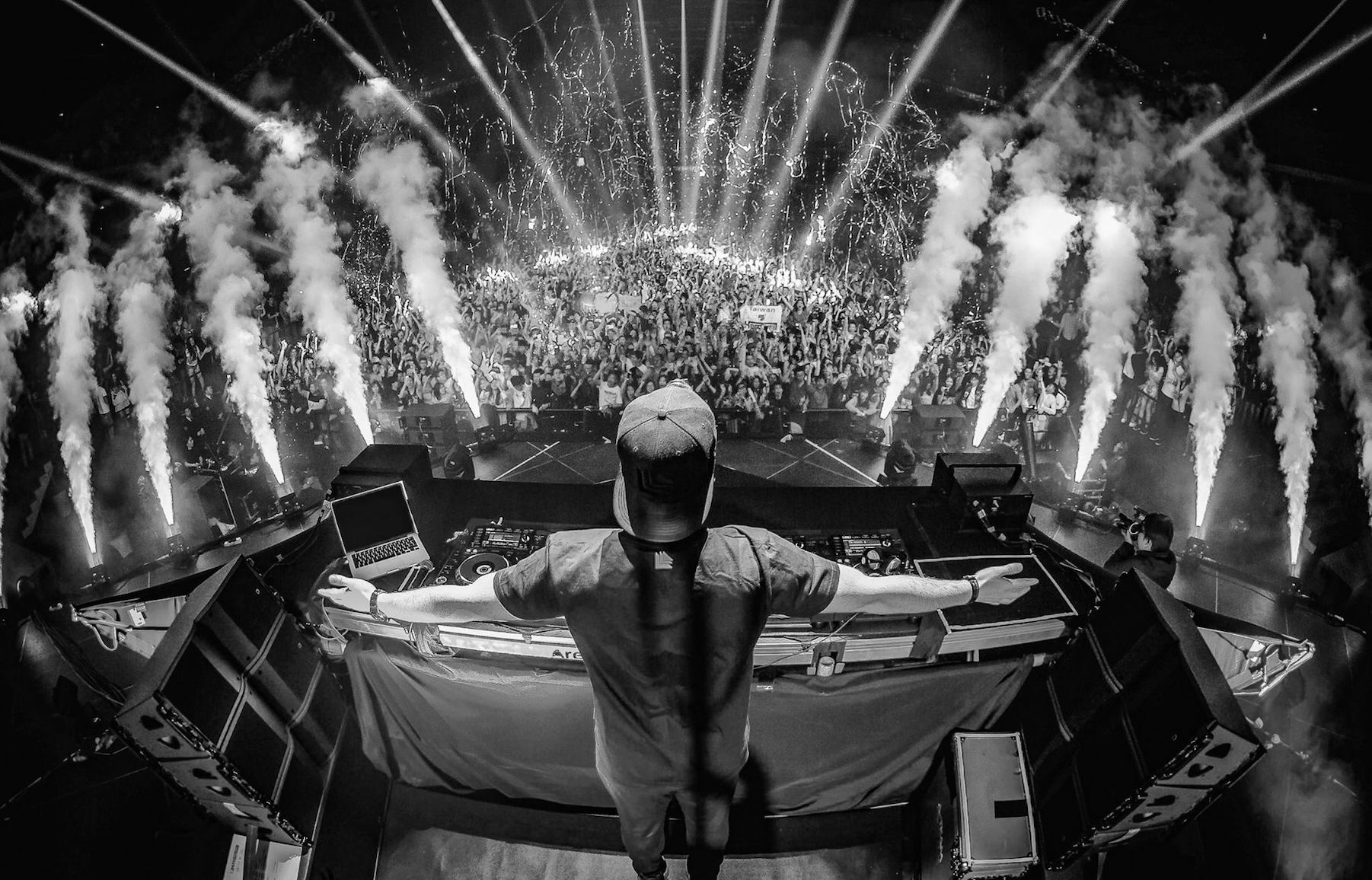 The world-renowned Dutch powerhouse, Hardwell,  makes his New York City return to Governors Island on Saturday, June 17, 2017. The first show of the season is going to be huge and it is only a taste of what’s to come this Summer.

Robbert van de Corput, better known by his stage name Hardwell, has secured himself as one of the biggest international DJs in the game today and a two-time #1 DJ as voted on by the fans through DJ Mag’s annual Top 100 DJs poll. The Revealed Recordings tycoon hasn’t performed in NYC in well over a year but Hardwell is no stranger to monumental events including a Pier 94 show, a main stage headlining set at EDC New York, and his history-making, sold-out Madison Square Garden I AM HARDWELL production in 2014.

This time around, Hardwell brings tons of new music as well as the tracks that have dominated dance charts around the world. Showing no signs of slowing down, Hardwell had a huge Miami Music Week; hosting his own Revealed Recordings party and headlining the Ultra Music Festival Main Stage. The dance music phenomenon is also striving for success with his “United We Are” foundation and let’s not forget about the kick-off of his Las Vegas residency this Summer.

Every Summer, Governors Island serves as an ideal outdoor venue for open-air events and this year promises to be even bigger and better than years past following a revamping of the grounds. Bask in picturesque views of the NYC skyline on Governors Island with like-minded electronic enthusiasts for the first party the season.

RPM Presents and Hardwell teaming up in NYC means you better get your tickets now. Don’t sleep on this one as a full lineup with special guests will be announced soon and it will sell out! Find more information and purchase tickets HERE.

Carl Cox to Create Intec Island This Summer in NYC