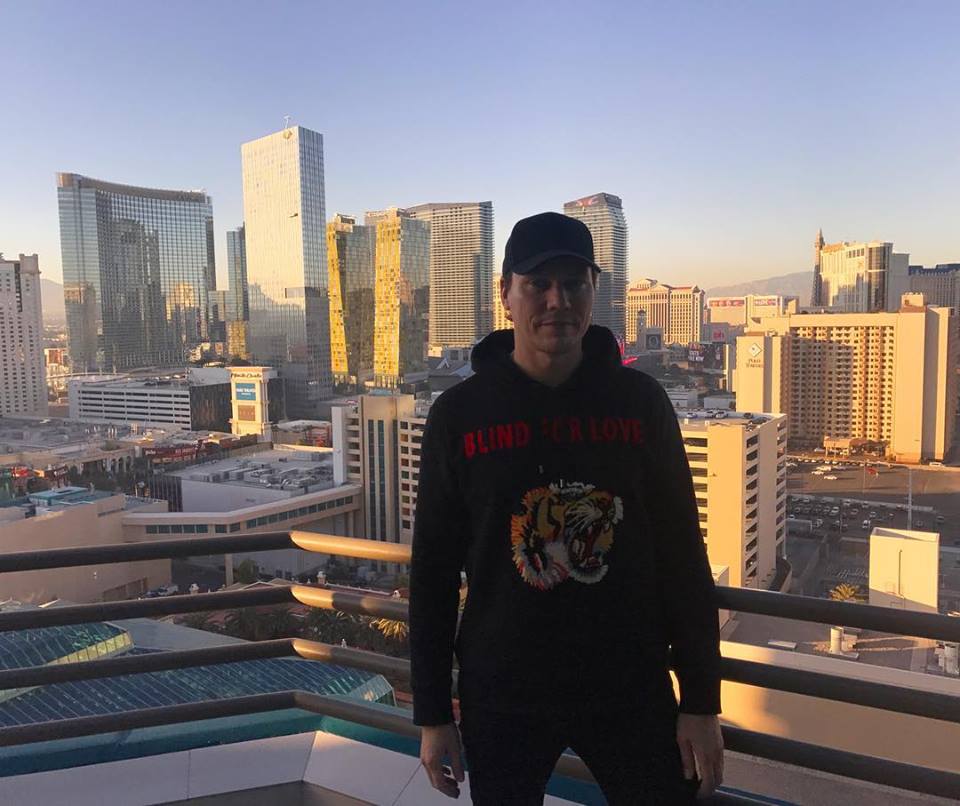 On Sat., Jan. 14, the Las Vegas county commissioner proclaimed the day “Tiësto Day” where he was presented with a Key to the Las Vegas Strip at a memorable event ceremony held at the MGM Grand. This past weekend also marked Tiësto’s birthday weekend, which he celebrated with a celebration show at Hakkasan Nightclub. Tiësto is a resident DJ at the resort nightclubs Hakkasan and Wet Republic.

Listen to “On My Way” feat. Bright Sparks:

Just halfway through the first month of the new year, and Tiësto—just like his new logo—is off to a fiery start. 2017 began with the announcement of a massive standalone event at the Brooklyn Hangar in NYC in February. The show sold out within minutes and a second date was added—selling out in less than an hour.

Tiësto released his fun new single, “On My Way” feat. Bright Sparks, as the first of the year. Vocals on the track are provided by rising duo Bright Sparks, which flow eloquently atop Tiësto’s chords and melodies. About remaining true to yourself in pursuit of your ambitions, “On My Way” celebrates individuality and uses flame imagery as a suggestion of reinvention, cycle of rebirth, and an anthemic start to the new year.