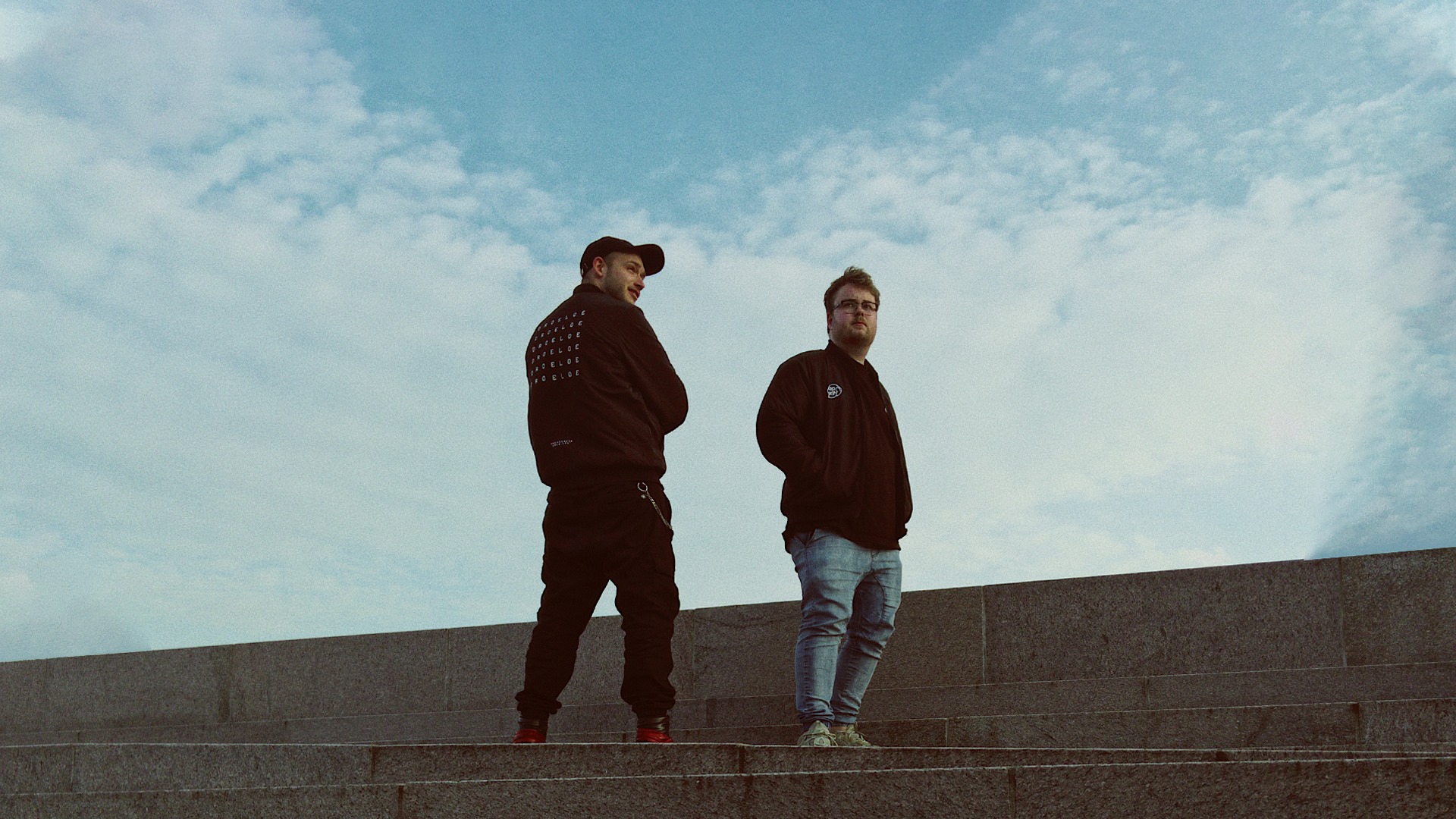 DROELOE has made an exciting return with long-awaited single “Open Blinds” out now on bitbird. After the success of “I CAN’T WAIT” earlier this summer, the duo put their sincere feelings into this track, bringing dance music to a new emotional level. To accompany the release, they also dropped an official lyric video that captures the true essence and inspiration behind the song.

Known for combining breathtaking visuals and unique sounds, DROELOE has a usual approach of enforcing a deeper meaning in their music. “Open Blinds” symbolizes the pressure that one can feel every day, especially during these uncertain times. This is expressed through a calm, yet intense intro that features soft vocals which set the overall mood. The creative sound elements, smooth bassline, and gentle snare roll set the path for a small break, but are immediately followed by a tense rise and enthusiastic drop. The distorted vocal chords play a major role as the lively drop progresses, and it develops with electronic samples and powerful horns. At 90bpm, it matches an excited heart rate which shows that DROELOE wants to convey meaningful messages within their music.

“‘Open Blinds’ is about the pressure that life naturally has (especially in the morning) and how a fear of not being productive enough or a feeling of not spending your time right, will all, but be solved by basking in those emotions. This track is a continuation of “The Choices We Face” and serves as a form of affirmation to choose to spend my time with what feels right without worrying too much about what could have been.” -Vincent Rooijers

DROELOE has no doubt succeeded with their creative endeavors over the years. They are also known for popular remixes for the likes of, Charlie Puth and Selena Gomez in addition to collaborations with San Holo and Zeds Dead. The pair have been respected for their audio-visual craft and plan to continue creating genuine music for their fans.

Related Topics:BitbirdDROELOEOpen Blinds
Up Next