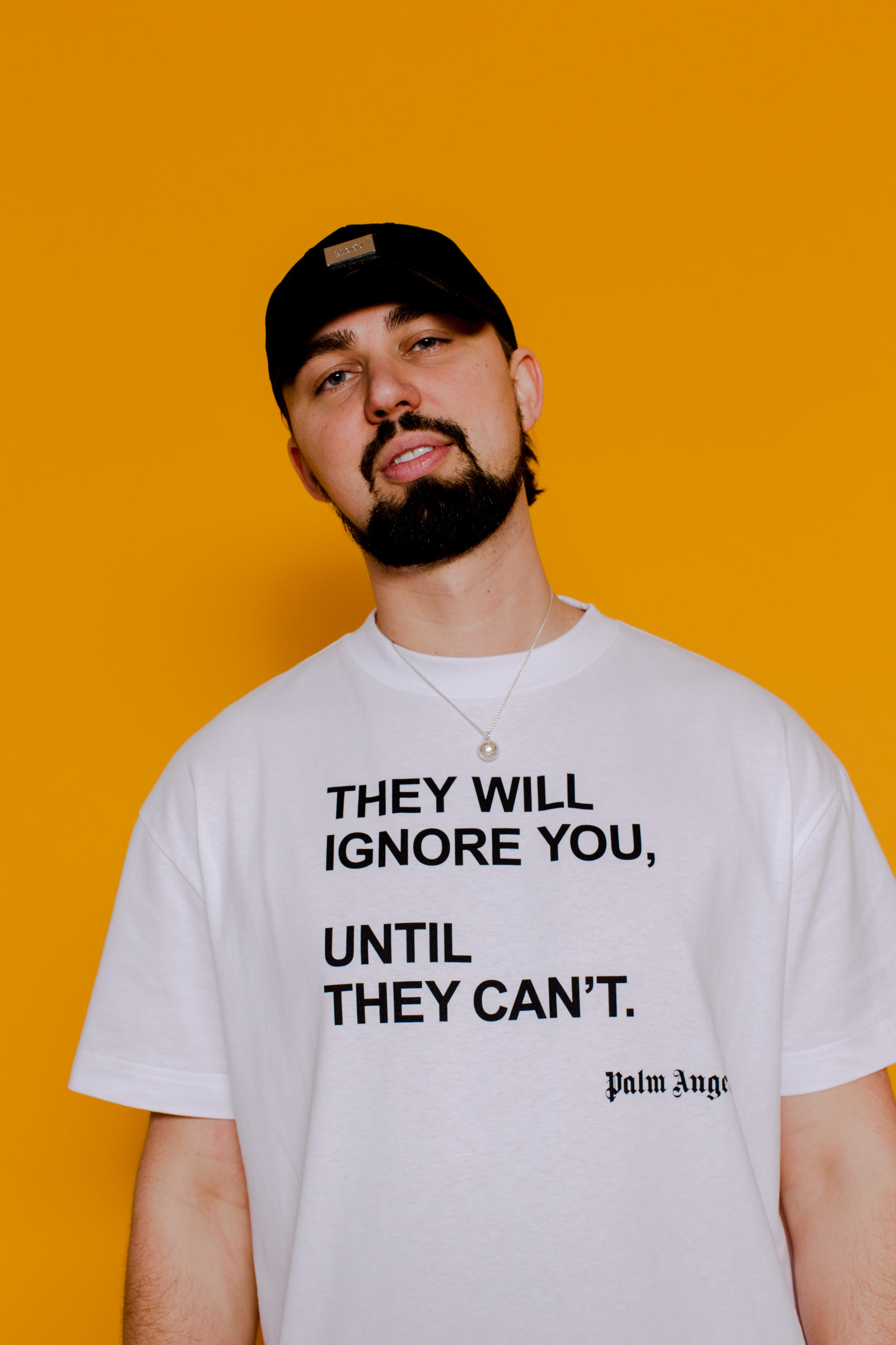 It feels like yesterday when the talented Biscits released his track “From The Start.” Now, we can dive into Solotoko’s label head and esteemed producer Sonny Fodera’s newest remix of the song.

The original and remix differ on exciting notes. Both are fantastic depending on the mood you are in. Where the original really sucks you in with the fantastic vocal, the remix goes the other way. Sonny starts building up with a fantastic techy intro before dropping the amazing vocal on us. Sonny reworked this track to be a massive dirty club banger, while adding glistening piano stabs before dropping into an exhilarating drum line. Biscit’s original makes you rethink your life, while Sonny’s rendition makes you forget everything and just dance.

Sonny’s heavyweight releases span club and crossover realms with multiple Beatport number ones and radio staples. This includes “One Night” alongside MK that amassed over 22 million streams. Most recently his collaboration with Dom Dolla “Moving Blind” landed #3 on Beatport. Furthermore, his remix skills were also snapped up for Claptone’s “Drop The Pressure.” One can only wonder what amazing tracks Sonny Fodera will drop in the future for us.

Related Topics:Sonny Fodera
Up Next