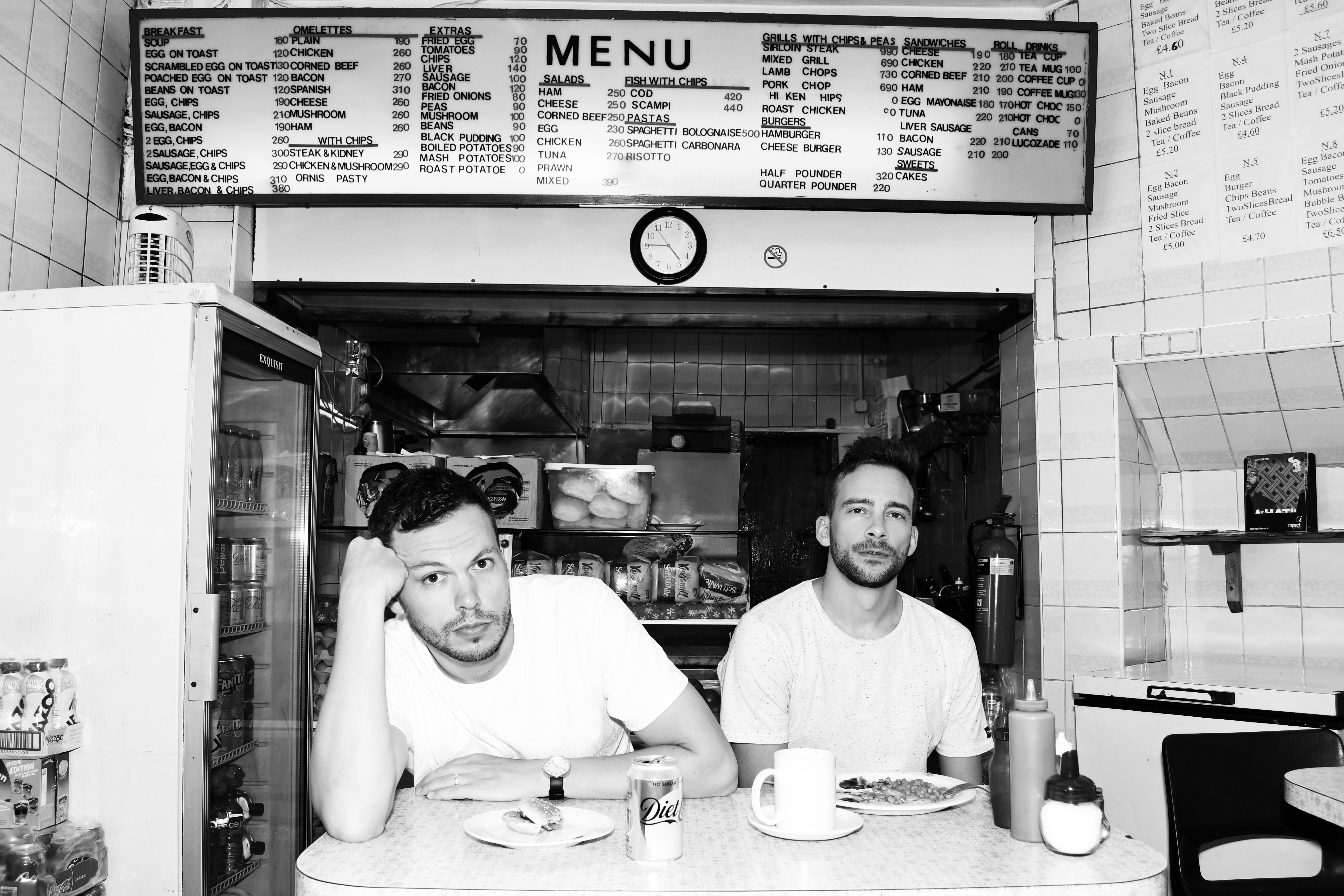 Intent on making 2019 the most badass year yet, two powerhouse duos Delta Heavy and Zeds Dead have released their mammoth new collaboration “Lift You Up,” officially out today via Ram Records and Deadbeats.

Originally from the UK, Delta Heavy has been producing for over a decade and have amassed a global following alongside a plethora of magnetic music. On the other end of “Lift You Up” is Zeds Dead. One high rolling pair of the industry today, their consistent stream of quality releases has won them the adoration of millions of fans and praise from some of the biggest scene leaders to date.

Following the 2017 release of Delta Heavy’s remix of Zeds Dead’s “Lights Out,” the pairing between the two acts should come as no surprise to fans of either party. The way these guys have meshed their massive sounds into a fresh piece is simply fantastic – this one is about to take over the world on a grandiose note.

“We’ve been big fans of Zeds Dead for a number of years, so when the guys hit us up about working on some music together we jumped at the opportunity.  The record came together pretty quickly, the essence of it being this catchy little vocal sample and the uplifting synth riff.  We’re really pleased with how it’s turned out and the reaction to it when we all play it live has been incredible, there’s a real buzz around it online.  To us it really sums up where we are at musically right now. ‘Lift You Up’ is a real melting pot of styles that – like us – straddles the Atlantic, fusing the traditionally energetic UK DnB sound with a bit of the more dubsteppy halftime stuff that’s big in the US right now.” – Delta Heavy

Starting out with atmospheric melodies alongside swift vocals, “Lift You Up” screams dance floor anthem from beginning to end. Crafted with immaculate style from each artist, the track is one of 2019’s first masterpiece collaborations, ready to hit the ground running in festival circuits ahead. Although “Lift You Up” has limited vocals, the raw harmonious strength within the production goes above and beyond to deliver adrenalizing momentum.

Fueled by none other than relentless and finely tuned drum & bass, Delta Heavy and Zeds Dead have just come up with a signature team up record that will have dance fans rallying around the world in pure electronic and bass heaven. They have projected their enormous sound into one, cohesive piece of elegant yet insanely powerful sonic energy, and it’s safe to say this one has fans jumping like crazy as we speak.

“This is one of our favorite songs that we’ve put out in the last couple years,” the pair said. “It’s been really fun to play it in our sets and sort of have it as a cool unreleased track but now it’s time to let the people have it. In electronic music we always would like when an artist would have some unreleased music that you had to go to their shows to hear but you wanted it. Even though it’s only got a few lyrics to us this is a song about the human spirit and it’s amazing ability to triumph over adversity.” – Zeds Dead