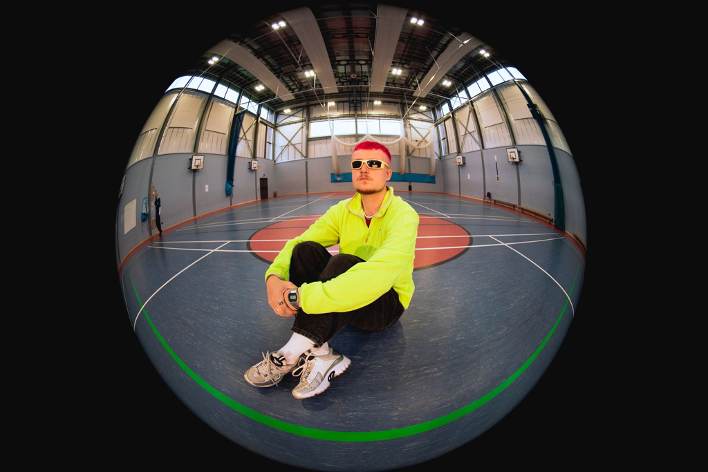 It is no secret that the last year has been an extremely difficult time for everyone and many industries suffered. In the music industry, artists were not able to tour which resulted in many hours spent at home. By finding inspiration after a period of writer’s block and choosing to push through everything, UK-producer Duskus was able to create his latest single “Hard Times” with an accompanying music video out now on bitbird.

“Hard Times” is a captivating and bright single that emphasizes accepting the challenges we face in life. It has a moody, nostalgic feel that suggests one’s longing for connection. Overall, it gives hope that one can always come out on the other side in a better state than they were before.

“My vision for this song is to bring people together after the hardship of the last year. I would like to be open about the hard times people, including myself, have faced while pairing that with a colourful and positive sound…The lyrics embrace the fact that life has not been the best for people, however the actual track is really uplifting and happy. In combination it allows you to appreciate every moment, even the bad ones…” -Duskus

This new track also represents Duskus taking a leadership role in bringing the electronic music scene together. He is taking responsibility for uniting his listeners in order to bring on a sense of support that many lacked the past year. Keep an eye on Duskus, he is set to make a great impact in the months to come.

Related Topics:BitbirdDuskusHard Times
Up Next

Sam Feldt Teams Up with Lateshift on “The Riddle”