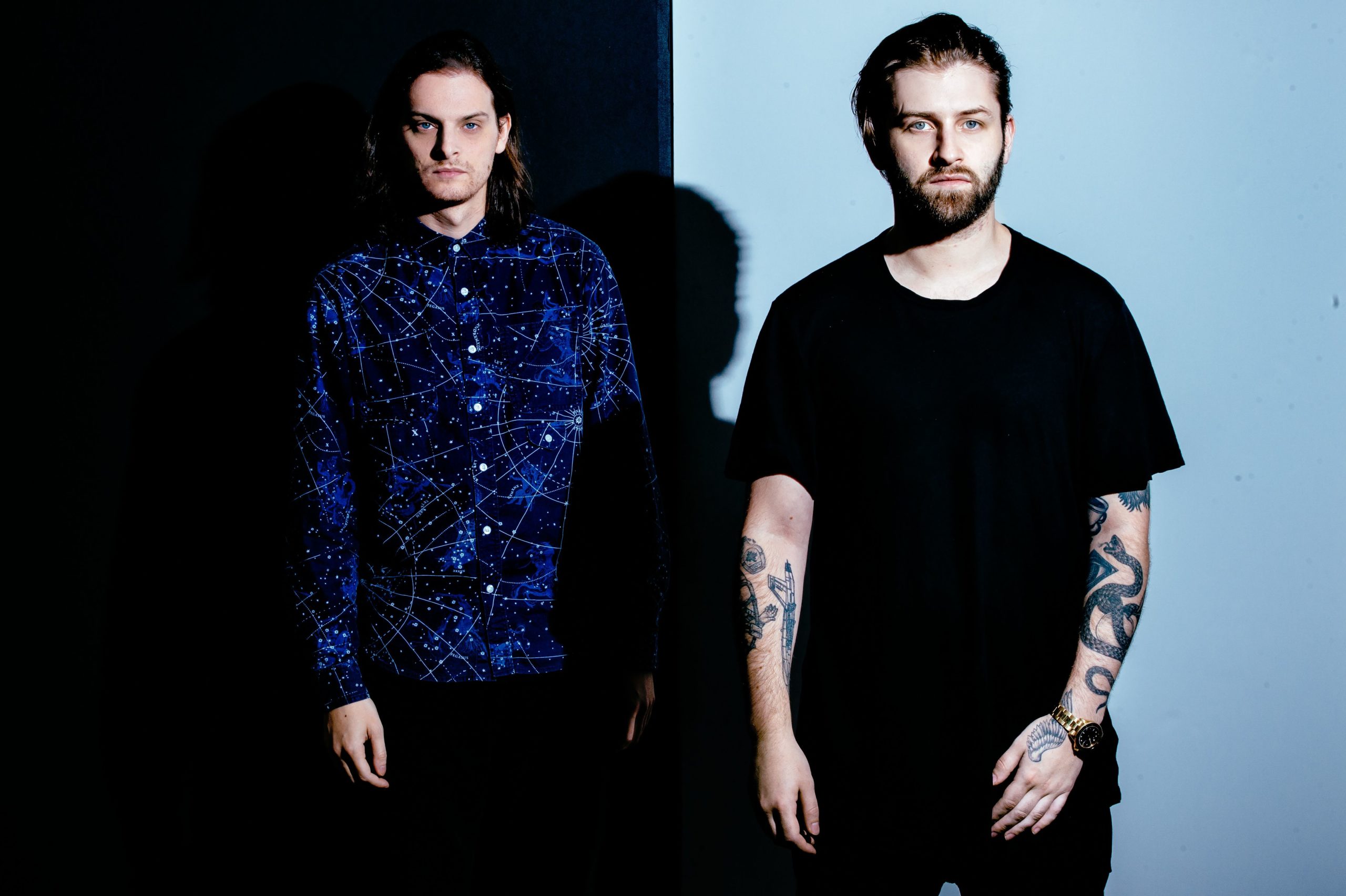 Zeds Dead have made an impactful platform through their Deadbeats label, spanning countless genres and in turn defining their own signature sound. Catching Z’s showcases a softer side of the prolific duo and is the lead-in to their experimental division of Deadbeats, Altered States. What was once a mix series years ago, Catching Z’s is now front and center to pioneer the new exploratory deep-dive that is Altered States.

The mixtape’s leading single, “late night drive” is a haunting piece filled with emotion and deep soundscapes. “phuket sunrise” and “get what you need” feature energetic bursts of percussion and downtempo flair, while other tracks like “i think you’re cool” and “lost birds” feature chilling lyrics from collaborators Jenna Pemkowski and Elliot Moss, respectively. The tape’s 37-minute runtime takes listeners on an enthralling endeavor and is a first look at what’s to come from the newly founded division focusing on chill, downtempo sounds. Altered States lands as the celebration of Deadbeats’ 5-year anniversary and is set to propel the imprint even further into electronic music history.

Since embarking on the Zeds Dead journey in 2009, Dylan “DC” Mamid and Zachary “Hooks” Rapp-Rovan have amassed hundreds of millions of streams, numerous Top 20 Billboard hits, and have taken center stage at the world’s most sought after venues and festivals. Their esteemed Deadbeats label has accumulated billions of streams since its 2016 launch while also hosting global tours and reaching fans through their regular livestreams, DJ sets and more. Deadbeats has quickly risen to one of the top independent labels and features releases from heavy-hitting tastemakers like Subtronics, PEEKABOO, 1788-L, GRiZ, Blunts & Blondes, and more.

“Fall Into The Night” With Able Grey’s Latest