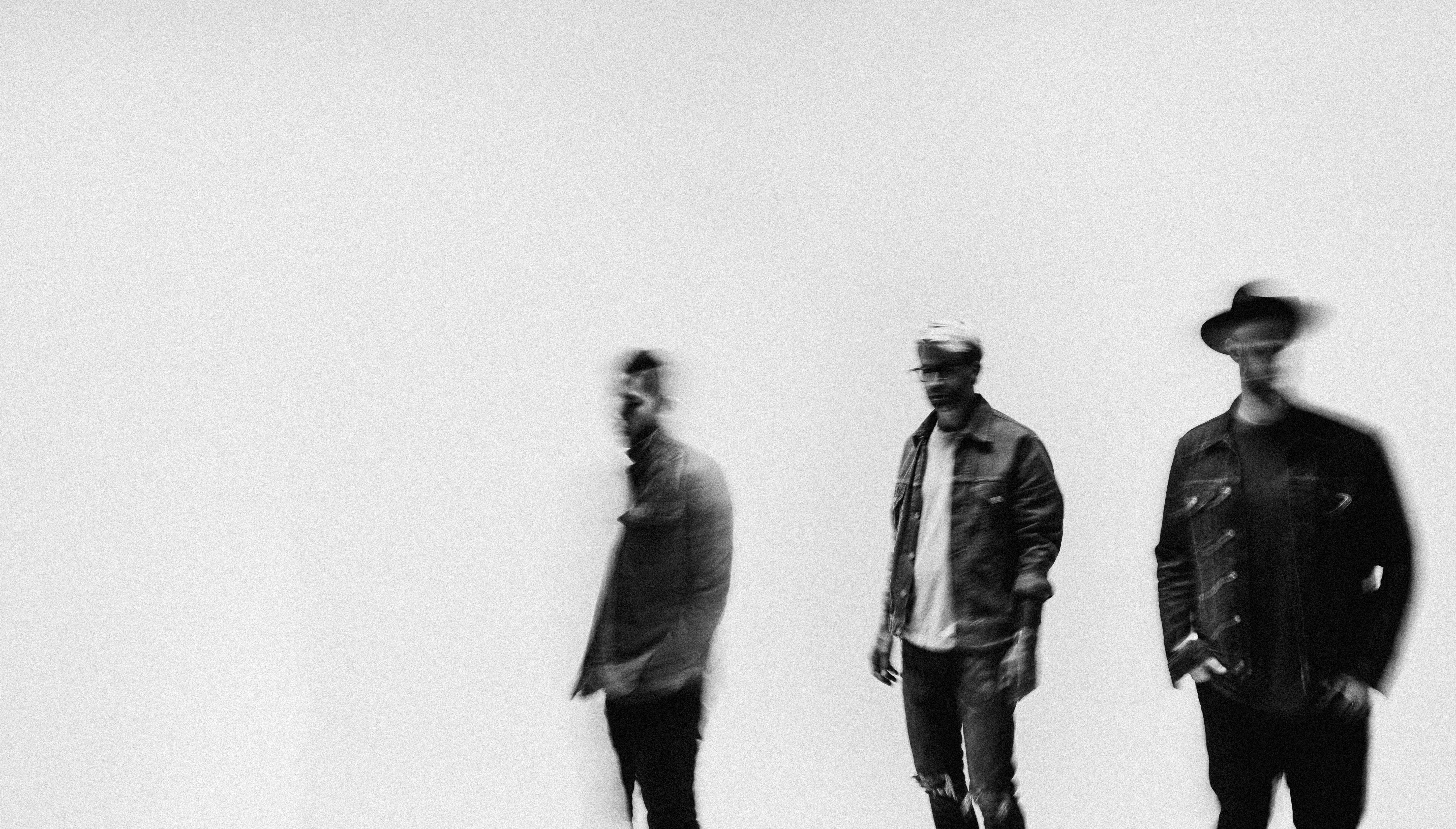 “System Bleed” is the newest musical taste by none other than monstrous group The Glitch Mob, who have teamed up with Deadbeats mainstay LICK for another body-crushing record. Out now via their own imprint Glass Air Records, the track’s unveiling coincides with the tail-end of The Alchemy Tour, the trio’s North American venture alongside NGHTMRE + Slander Present: Gud Vibrations and Seven Lions.

Another testament to the sort of earth-shaking and mind-bending songs The Glitch Mob is inherently talented at creating, “System Bleed” experiments with tones of steady power that build with consistent and intense power. The annihilating bass that seeps into the song’s drop is entirely irresistible, binding both electronic orbs of The Glitch Mob and LICK’s effortless rhythms. The collaboration couldn’t have been more ideal, as both artists stand strong atop their A-Game in delivering riveting synths set beside sharp and inventive beats to create one piece of raw musical electricity.

“When I heard The Glitch Mob were playing my songs out I reached out to them. Soon enough we put an idea for a song together. They brought me out at EDC to debut it and the rest is history. The Glitch Mob are absolute legends and it’s been an honor working with them.”- LICK

Following the release of their 3rd studio album See Without Eyes and a worldwide headlining tour last year, the globally renowned band has kept a relatively low profile in 2019. The Glitch Mob has garnered a reputation of crafting high-intensity anthems that transcend genres and speak to the ears of every kind of electronic music lover.

“We are so fired up to finally release this track with Lick. He’s an incredible young artist and we’ve been playing versions of this in our sets all year. This will be the first in a series of collaborations with producers that we admire and creatively vibe with.” – The Glitch Mob