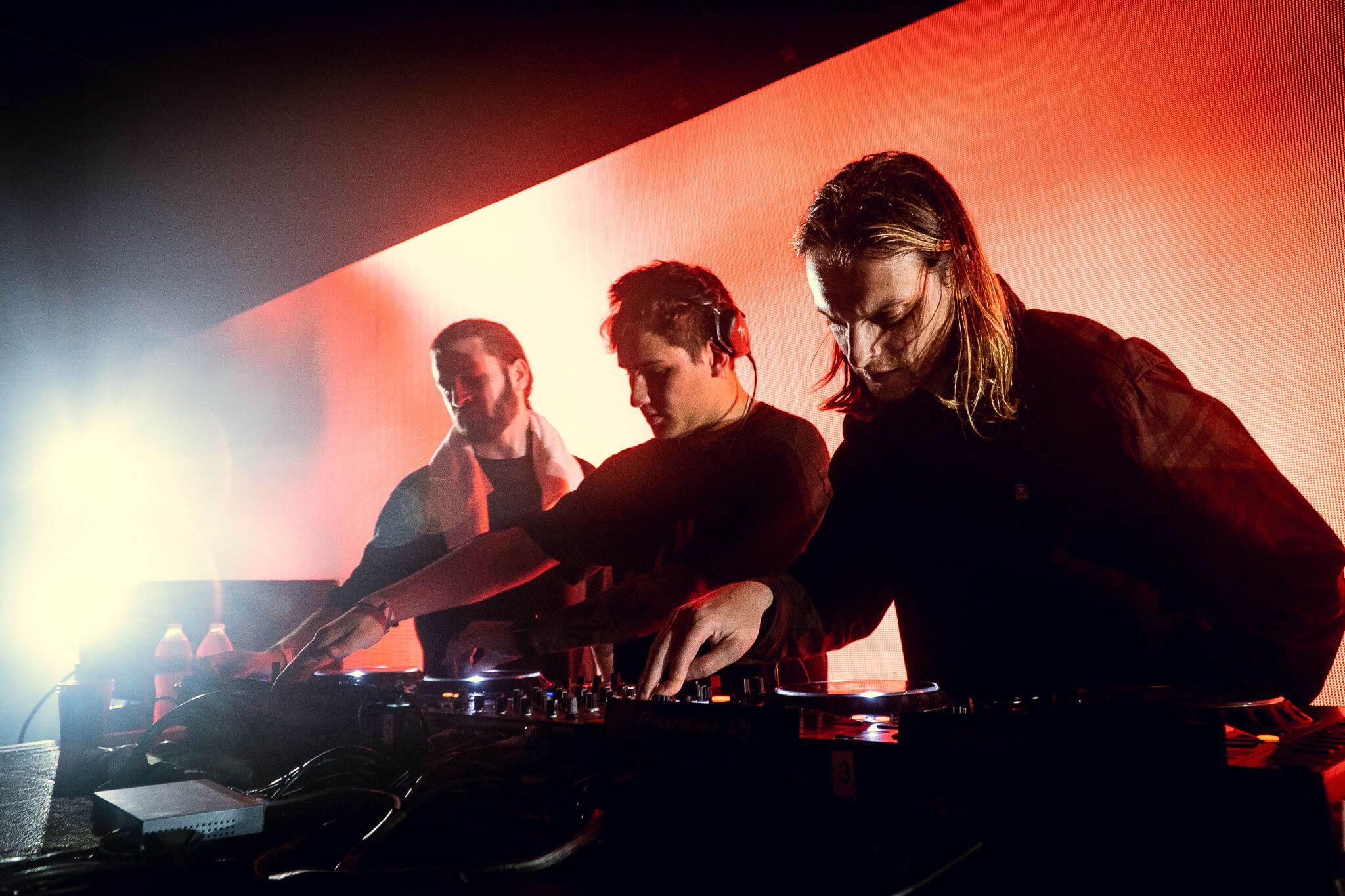 The annual Deadbeats Miami showcase has been one of the most sought after events of Music Week in recent years, particularly for fans in the bass music scene. Taking place on Thursday along with a huge string of top-notch parties across the board, Deadbeats Goes off the Deep End was easily a top competitor in the afterparty options for the night.

Hosted each year by label heads Zeds Dead, the event has become known for its wild and crazy performances and back to back sets. Jauz has been a consistent player in the party as well, and this year the boys were also joined by guests Liquid Stranger, Peekaboo, Delta Heavy, Tisoki, Spock, and Jaenga. The takeover was set deep in Wynwood at Soho Studios, a massive warehouse space for the massive crowd that followed.

Shaping up the crowd was London-based duo Delta Heavy, who came to thrown down with the best of ‘em. They of course played a string of tracks from their recent album release, Only In Dreams, which was incredible to hear in such an energized party space. One of the hottest drum & bass acts right now, it was awesome that Miami was able to get a proper dose of what this talented pair has to offer. The energy these guys projected off stage to the massive warehouse before them was a spectacle of its own, and hopefully they’ll return to throw down in Miami again next year. One of the biggest hits off the album, “Lift You Up” with Zeds Dead was a major highlight of the night, featured not only by Delta Heavy but Zeds Dead as well.

Of another massive piece of the Deadbeats puzzle was the epic back to back performance by Jauz and Zeds Dead. It is so refreshing to see these guys up there year after year, jamming out with each other as if they’re at home in their living room – only they’re actually up there with thousands of their most dedicated fans dancing in front of them. The energy they give off together is unmatched say the least, and the guys create a very welcoming and familiar vibe, one that celebrates the power of music, friendship, and collaboration. This alone is what makes Deadbeats year after year a standout experience, and one that you need to attend if you still haven’t yet.

The night closed off with a special surprise performance by Tampa’s own Blunts & Blondes. A hometown favorite, he got the crowd rallied up to finish the night off strong as there were tons of Florida locals in for this party. His dedicated following definitely came and stayed out on the dancefloor straight through the end of the show. The third year of this ground-shaking event went down as a success, and we’re certainly waiting for next year’s party to return to the bass-ready depths of Miami.