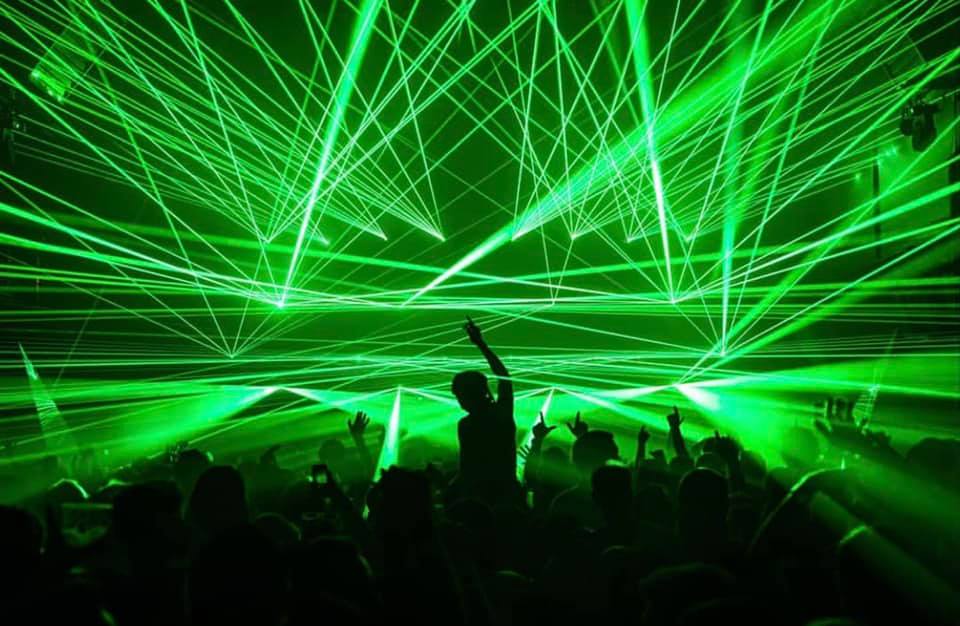 If one thing is certain, it’s that every time Gareth Emery brings his Laserface Tour to a new city, he and his team up the ante of the production’s prestige, sincerity, and visionary place in the music industry. This time, Gareth rolled out a massive DJ Competition wherein ONE talented winner will play an opening slot for Laserface at the iconic Armory in Minneapolis on October 26th. CLICK HERE TO ENTER.

Laserface Halloween just became 10x more of a spectacular, as this DJ Competition allows the opportunity for someone to open the night before Tritonal, Dimibo, Euphoric Nation, and headliner Gareth Emery.

Turning Minneapolis up a special notch is the fact that Anthony Garcia (Laserface show designer) is originally from the small town of Mankato, Minnesota, meaning this tour stop represents his homecoming show and the chance for him to give his friends, family, and home state a taste of the absolutely wild experience that is Laserface.

Anthony’s career in show production and laser design has paved the way for his current and past works for many Los Angeles-based festivals including Insomniac’s Escape: All Hallow’s Eve, Nocturnal Wonderland, and White Wonderland, as well as laser tech work for Zedd, Axwell Λ Ingrosso during Coachella, the Sanctuary Art Car at Burning Man, and a private Avicii gig among others.

Hosted at The Armory on Saturday, October 26, fans from far and wide can come to expect total sensory overload. The expansive 8,400 capacity venue is going to be home to this once in a lifetime Halloween extraordinaire, so grab your costumes and crew and come ready to experience the pews.