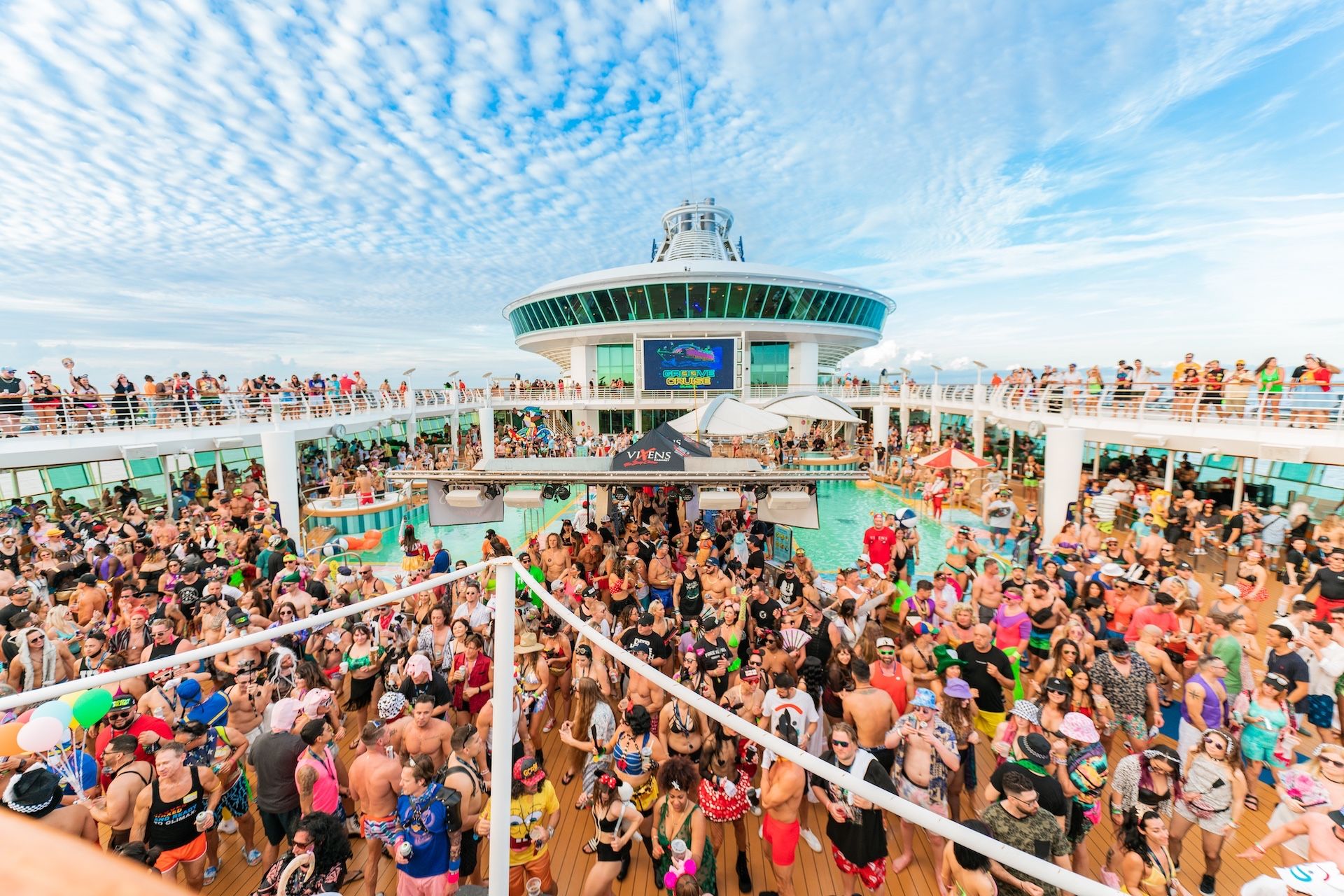 The ultimate party cruise has officially announced its 2022 return. Groove Cruise Cabo is sailing off from October 19-24 from Los Angeles to Cabo, boasting the epitome of fun, dance music, relaxation, and an unforgettable experience.

Groove Cruise Cabo has revealed The Ascension, featuring top-tier electronic acts that are making this one of the best lineups of the year. The 2022 lineup includes Claude VonStroke, Gareth Emery, Said The Sky, ACRAZE, Joel Corry, Mitis, Ship Wreck, and dozens more. Pulling in fans across all dance subgenres, there’s a sound for everyone here in Cabo.

This October, Groove Cruise will once again depart from the West Coast aboard the newly-renovated Norwegian Jewel after nearly six years since the last departure. The updated state-of-the-art features include 15 restaurants, indoor and outdoor bars and lounges, Bliss Nightclub, and a refurbished pool deck. Additionally, the Norwegian Jewel has amenities like a casino, video arcade, art gallery, two spas, a sports deck with basketball and tennis courts, and more.

Known as the world’s premier floating dance music festival, Groove Cruise has made a lasting impact in the dance music space since its inception in 2004. Produced by Whet Travel, Groove Cruise is the only independent music cruise to sail from both the East and West coasts of the United States. The carefully crafted programming provides a unique experience for attendees which has grown into a devout fanbase throughout the past 18 years. Running throughout the entire duration of the cruise, Groove Cruise features 24/7 electronic dance music with world-class production, exotic destination experiences as well as cruise amenities and artist-involved activities.