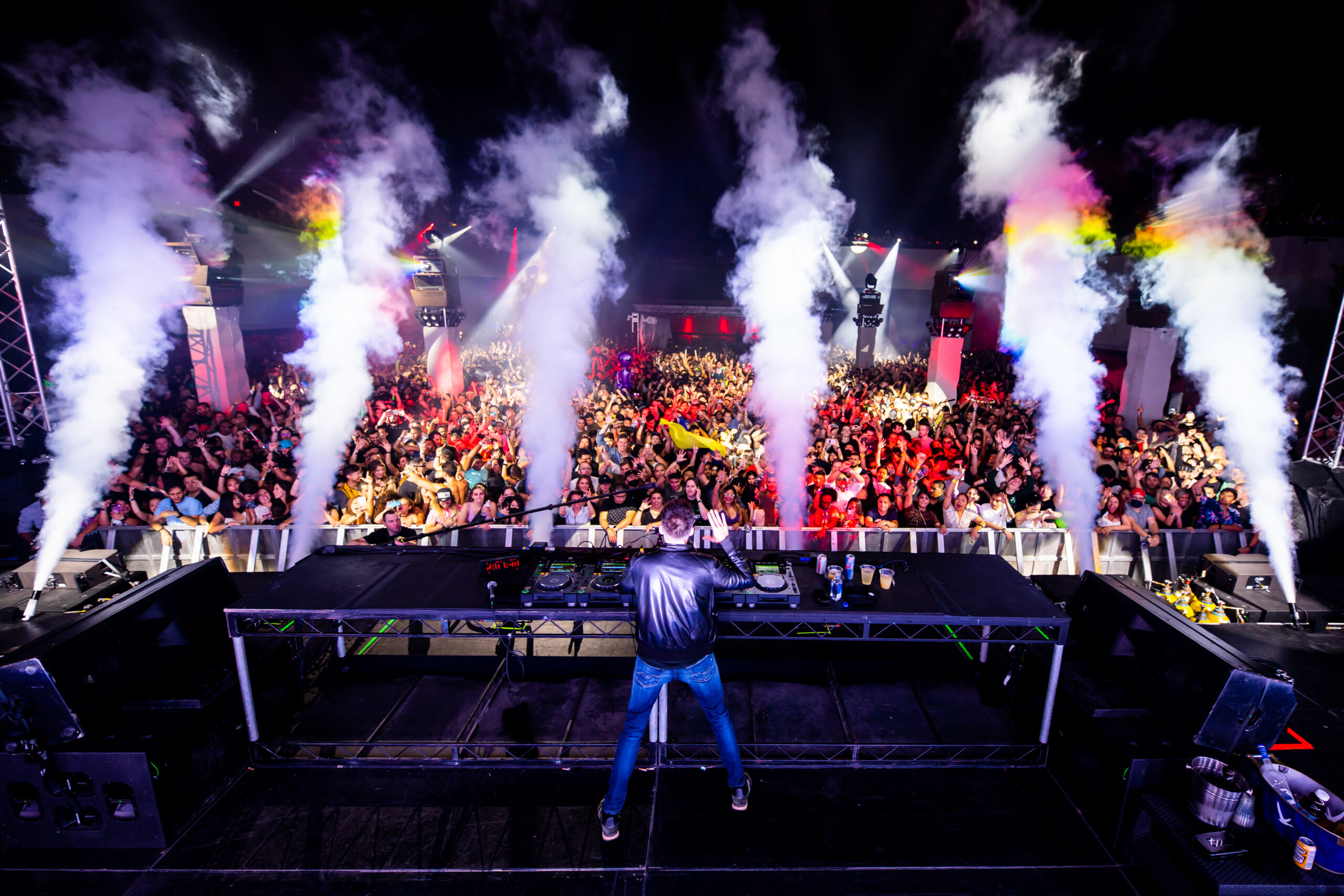 Trance legend Gareth Emery is scheduled to make his grand New York City return this Memorial Day Weekend at the grandiose and newly revamped Brooklyn Mirage. This time, he’s bringing back his Metropolis Festival concept to the esteemed al fresco venue on Sunday, May 29th and is bound to make history alongside some of the most renowned names in the trance music scene.

For his 2022 Metropolis: A Festival In The City showcase, Gareth Emery has recruited the likes of Aly & Fila, MaRlo, Tritonal, Ashley Walbridge, and Emma Hewitt to transform Brooklyn into pure trance music heaven. After a highly talked about and extremely successful run of the first Metropolis Festival last summer, the British DJ/producer had no choice but to bring back his alluring production to the nation’s most acclaimed live music venue.

There might be a lot going on in the city that never sleeps throughout the three-day weekend, but this is a one-of-a-kind, specially curated event that you won’t want to miss out on! A limited amount of tickets still remain, so make sure to grab them here before they sell-out!