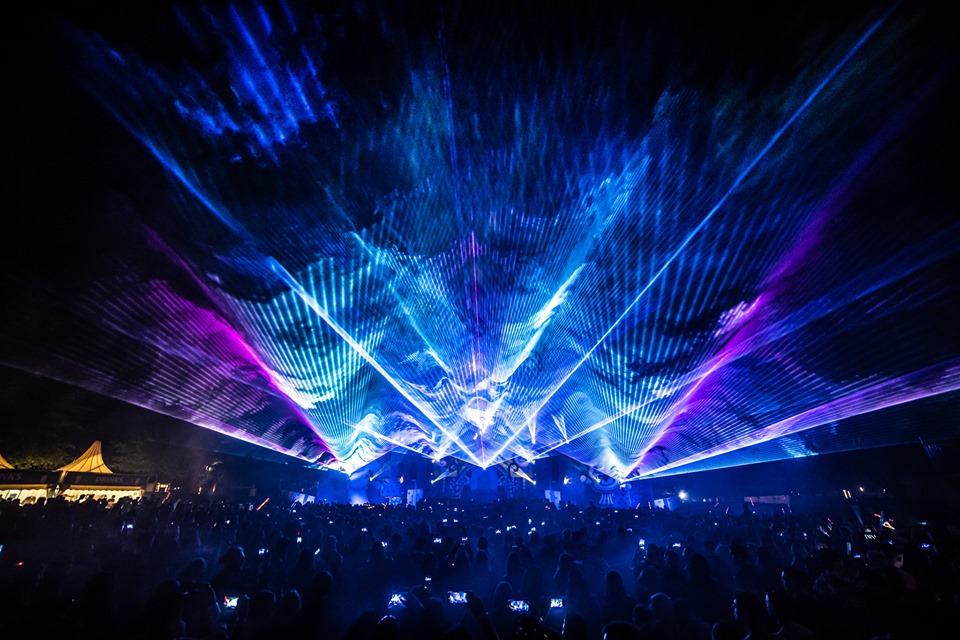 The Jaguar roars again. After last years massive premiere, Airwalk is back for the second time. Venlo is now home base to one of the bigger indoor trance events in the Netherlands. Last year’s edition harbored 2,000 people raving to one of the best lineups any trance-lover could wish for. The premiere edition featured genre-specific heavy-hitters like Markus Schulz, Orjan Nilsen and Ferry Corsten to destroy the stages and set the tone for years to come.

If this event will be anything like last year, you are in for a real treat. The best visual piece last year was the massive 3D-build Jaguar head looming above the stage. Besides that, it was just pure love for trance. There was a good mix from the classic trance tunes over to the new exciting releases.

Last years Airwalk festival anthem, “The Jaguar” was produced by none other than Fisherman himself. For this year’s anthem, he teams up with the beautiful Nifra. Now get ready for this year’s edition with “The New Breed,” fittingly out via Coldharbour Recordings.

Stay tuned for a deeper review and more content surrounding this event, as we just might get the opportunity to ask your favorite DJs some questions! More info can be found at airwalkfestival.nl.