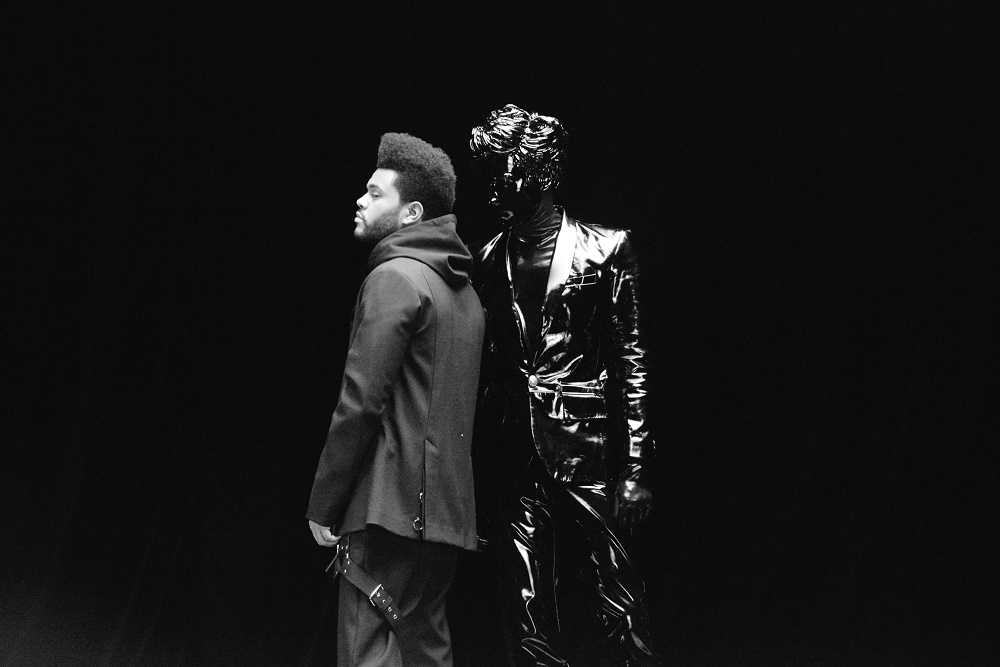 Watch Gesaffelstein & The Weeknd “Lost In The Fire” Music Video

Following its release on Friday, January 11, Gesaffelstein calls upon The Weeknd for his newest original, “Lost In The Fire.”

Garnering more than 2.1 million views on YouTube within its first day, the new Gesaffelstein with The Weeknd sees its official release through Columbia Records/Sony.

“Lost In The Fire” follows the release of Gesaffelstein’s “Reset” and the announcement of his forthcoming sophomore album, Hyperion. He is set to perform live at this year’s Coachella Music & Arts Festival in Indio, CA in April and at New York’s Governor’s Ball in May.

Watch the official music video for Gesaffelstein feat. The Weeknd “Lost In The Fire,” directed by Manu Cossu, here:

Related Topics:gesaffelsteinmusic videothe weeknd
Up Next