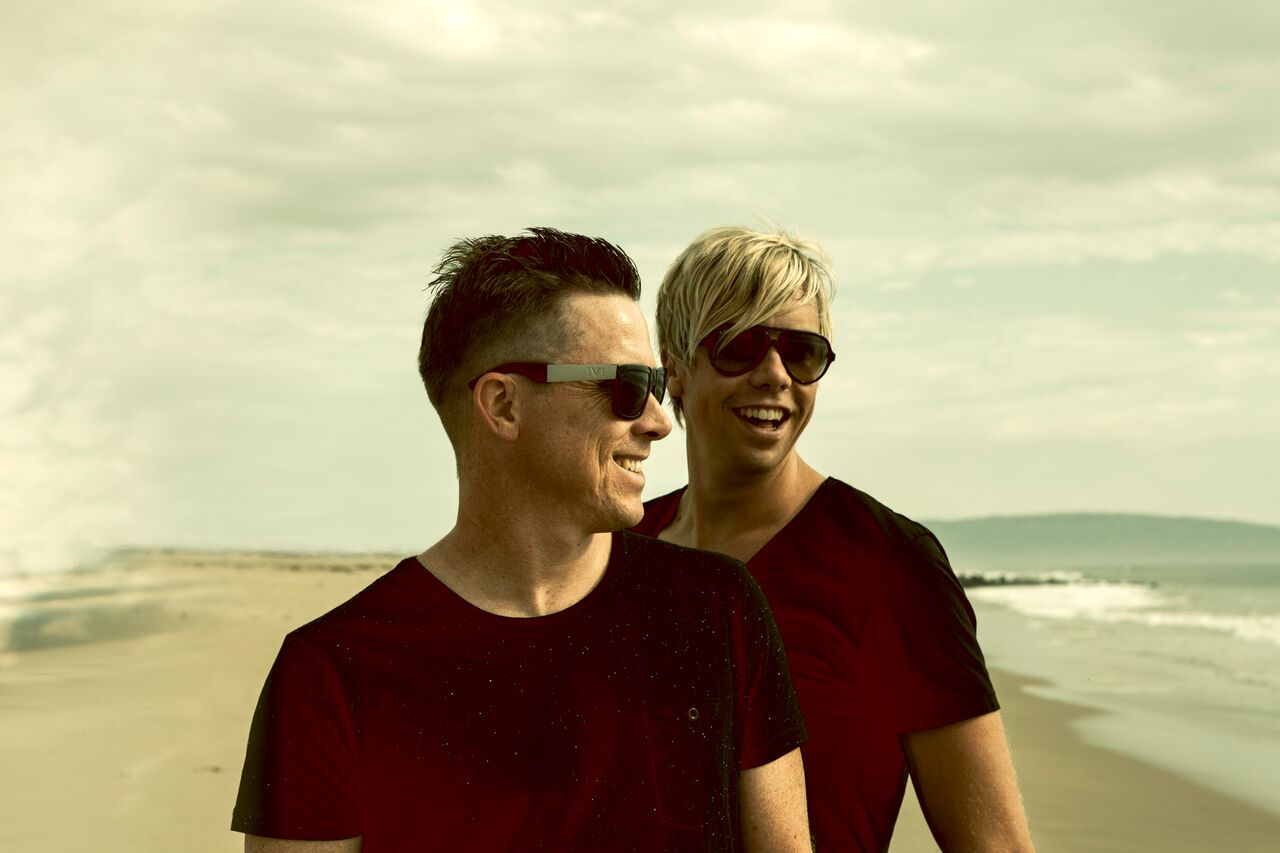 Multi-faceted South African duo GoldFish has just revealed a beautiful acoustic video for their latest single “It Was You” with Zeeba. The original was released through Armada Music at the end of 2018.

Following an acoustic session, GoldFish along with Brazilian singer Zeeba, came together to film a breathtaking video from the studio in Santiago, Chile — using only a 9-foot Grand Piano, vocal, and saxophone.

Watch the acoustic rendition of “It Was You,” here:

“It’s always awesome to strip back a track to its essence and let the song speak for itself. Recorded with just a @steinwayandsons 9ft Grand Piano, vocal and Saxophone, it’s something we don’t do very often and we’re excited to share it with you.

Zeeba figured out he was going to be in Santiago, Chile at the same time as us which seemed like the perfect time to do something…So we jumped online, did some research and found the incredible @estudiodelsurchile an hour outside Santiago. This has got to be one of the world’s most beautiful studios, set in the countryside with an equipment list that would make any hardened studio nerd melt. Think Original EMI Beatles-era mixing desks, mint condition 9ft Steinway Grand Piano, every microphone and piece of outboard you could ever dream of, all set on a beautiful farm in the countryside. Horses, cicadas, rolling hills-It was the perfect place to record something intimate and musical and it definitely was a magical day.” – GoldFish

Listen to the original version of “It Was You,” here: