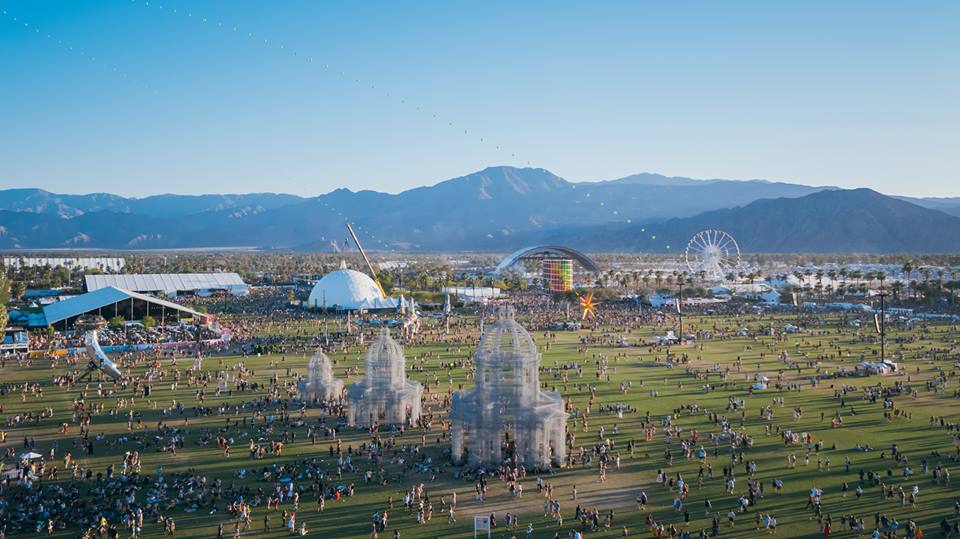 Coachella Valley Music & Arts Festival 2019 returns to its home in Indio, California for two back-to-back weekends in April — and the lineup has just been revealed.

Tickets for Coachella 2019 go on sale this Friday, January 4 at 11am PT at coachella.com.

Related Topics:coachellaCoachella 2019music festivals
Up Next