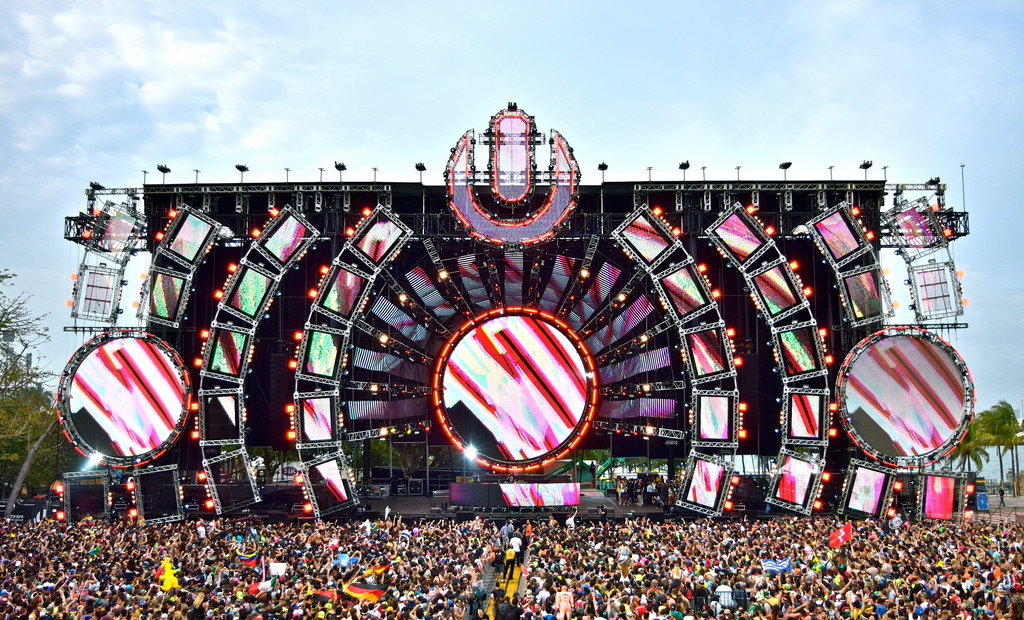 The Miami staple and worldwide establishment, Ultra Music Festival returns for its annual installment in March 2015. Spanning from March 27 – 29, 2015, Ultra hits Bayfront Park for its seventeenth annual event. Taking place during the weekend of Miami Music Week, Ultra Music Festival (UMF), draws over 100,000 partygoers with its three full days of stellar lineups, production, and an experience only felt amidst the Miami skyline.

Announcing the phase one lineup for the 2015 festival, Ultra unveiled a bountiful roster just in time for the start of the new year. UMF’s 2015 phase 1 talent announcement includes the scenes heavy-hitters as well as a slew of live acts. From electro to progressive, trance to deep house, techno to trap, Ultra’s diverse lineup is a continuous testament to its massive success. The list this year proves itself to keep with tradition—go big or go home.

For the first time in Ultra history, some of the biggest names in bass will welcome the official OWSLA stage to the music fest. Trance fans can bask in the glory of the Stage 7 talent roster on Saturday, which includes Orjan Nilsen, Solarstone, Giuseppe Ottaviani, Jochen Miller, and Sied van Riel.

Ultra annually broadcasts their three-day spectacle on their UMF TV channel as well as live sets on UMF Radio.

In addition to the institution that is the Ultra Music Festival in Miami, Ultra is responsible for a slew of globally successful endeavors. The Ultra Worldwide brand has excelled in bringing their prestigious Ultra Music Festival to South Africa, Buenos Aires, Miami, South Korea, Europe – Croatia, Japan, Ibiza, Chile, and Brazil in 2015.

Three-day GA passes are available for $449.95 and 3-day VIP combo passes for $1149.95, respectively. For more information or to purchase tickets, visit http://www.ultramusicfestival.com.