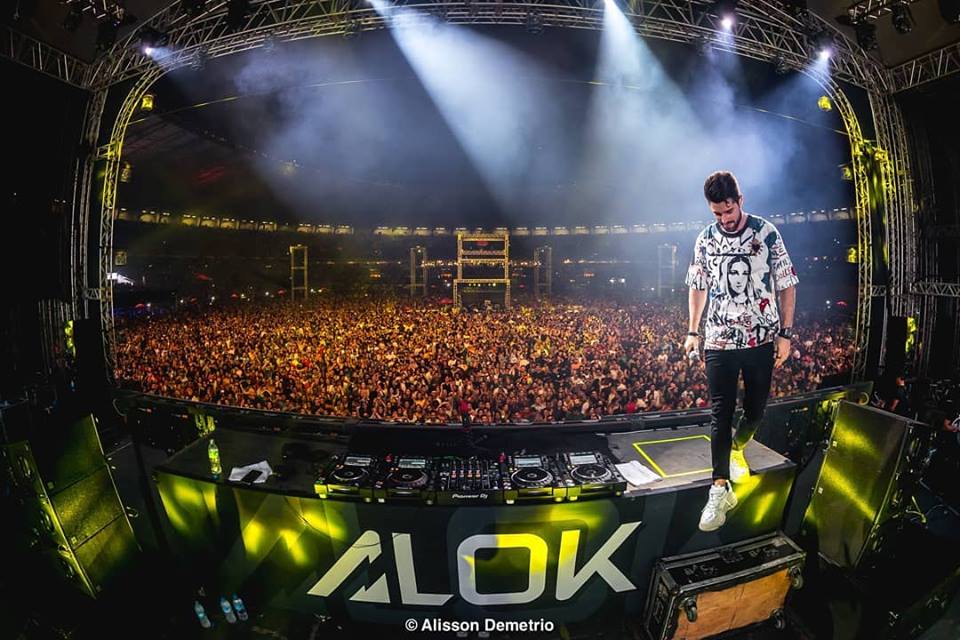 Crafting his distinguishable sound for over 15 years, Alok continues to champion Brazilian bass at incredible performances around the world. Recognized as one of the most influential Brazilian artists to date, he was crowned ‘Brazil’s Top DJ’ for two consecutive years, was featured as one of Forbes’ most influential artists under 30 in 2017, and recently reached the 1 billion streams mark on Spotify, all only a few of his mass amounts of achievements in his long-standing career. 2019 has already become a magnificent year for Alok, especially with the release of “All The Lies,” his collaboration with The Vamps and Felix Jaehn that currently has over 31 million Spotify streams and counting.

Out now via Spinnin’ Records, “Party Never Ends” is jam-packed with adventurous beats, layered percussion, and a driving bassline that is begging to drive crowds crazy. Alok and Quintino are dishing up nothing less than their finest party vibes, and the enticing vocal loop sets the mood for the beastly rhythms sprung throughout. A track that screams infectious bounce, “Party Never Ends” perfectly reflects its title as a never ending tune.

Quintino also remains on quite a high, with “Party Never Ends” marking the fourth release of the year for the Dutchman. With support from major industry artists including Hardwell, Tiësto and Dimitri Vegas & Like Mike among many others, it should come as no surprise that he has been featured on the DJ Mag Top 100 list for five years in a row. On a roll with upcoming shows and performances across the globe, Quintino’s music only continues to take on the scene like a hurricane.