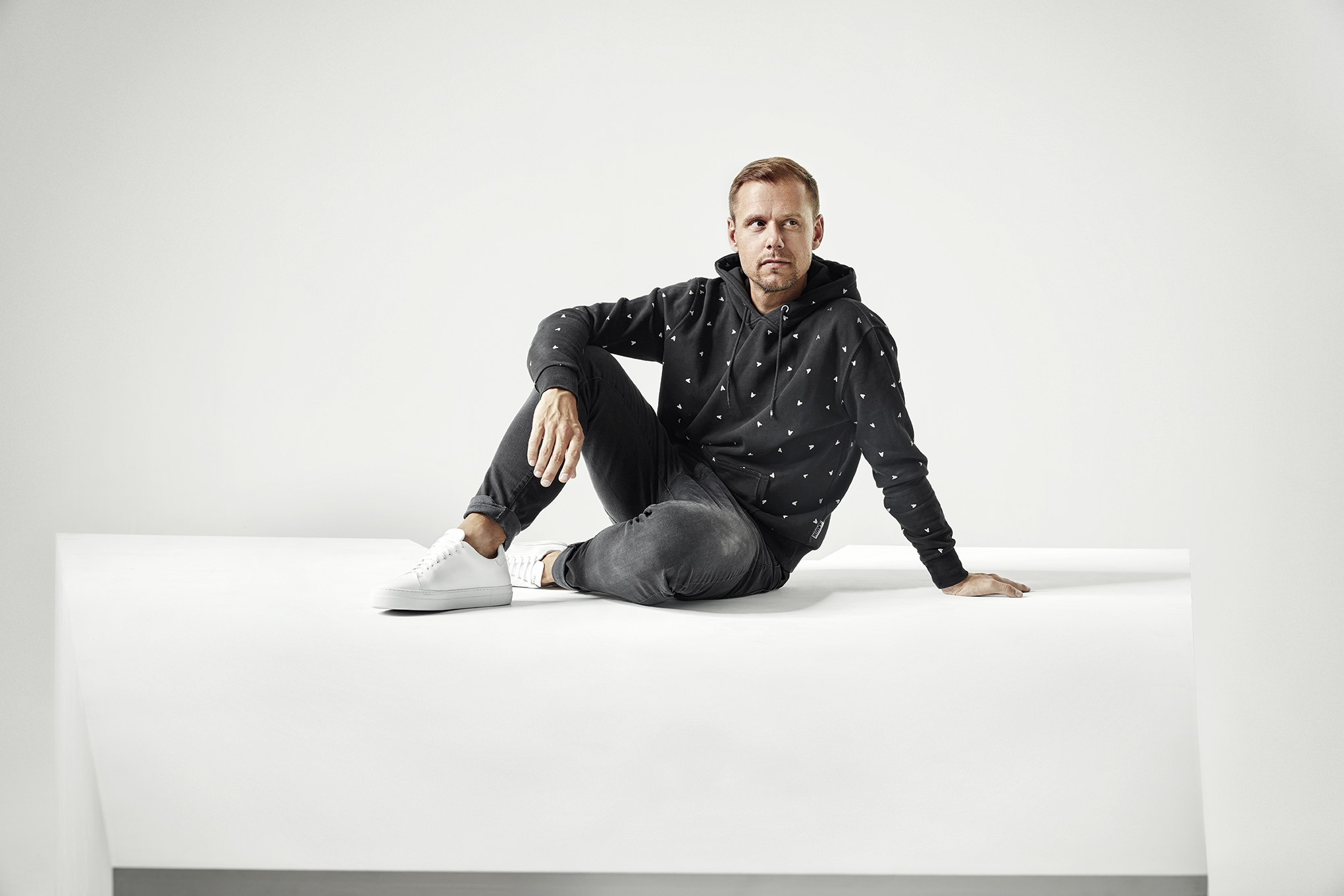 Taking collaborative talents to the next level, Armin van Buuren, Luke Bond, and KARRA have unleashed “Revolution” via Armada Music. Played extensively at and around the A State Of Trance 900 shows to unite fans from all over the world, this track is zooming across the globe at the speed of light.

Each feature in this production shines through immensely, brought together by a collective artillery of trance visions and crisp techniques. “Revolution” is a total breath of fresh air when it comes to pure energy and raw power within each of these artist’s capabilities. From the very first note its melody carries huge strength. Definitive bass progresses the record, layered in-between classic pulsating trance rhythms. KARRA’s delicate vocals weave seamlessly into “Revolution,” giving an extra emotive boost to the entire song.

“I think Luke Bond is one of the most exciting talents of Trance music today. I’ve been playing his tracks in my live sets for a long time now, and he’s been doing such an amazing job lately I just had to team up with him. Collaborating with him was very inspiring, and I think we managed to create something we can be very proud of.” – Armin van Buuren

It’s no surprise that a gathering such as Armin and Luke would bring about marvelous results, and their team up with KARRA to lend her starlit voice on the collaboration makes it an even more striking appearance in this sphere of dance music.

“’Revolution’ started out as a rough idea that I pitched to Armin as a potential collaboration. He was on board right away, which got me very excited. Everything felt really organic throughout the collaborative process with both of us adding new ideas as we progressed. It was incredibly inspiring to work with both Armin van Buuren and KARRA, and I’m really proud of what we’ve all created.” – Luke Bond