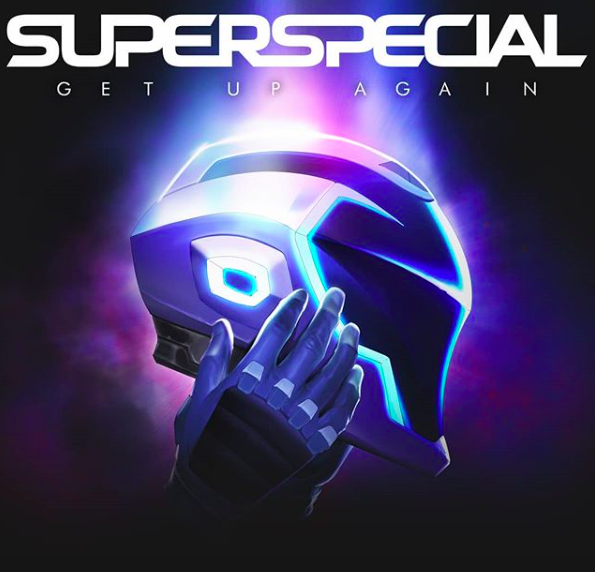 Following the release of his debut record “Heroes,” SUPERSPECIAL is already back at it with a brand-new single “Get Up Again” amidst continuing his artistic endeavors in his rapidly growing comic series.

Honing in on folk and house notes, SUPERSPECIAL is already varying his style in “Get Up Again” and showcasing his innate creativity when it comes to producing electronic music with an exciting spin. Intricate guitar riffs naturally progress the song, as perfectly fitting lead vocals give the track a boosted edge of delight. SUPERSPECIAL is definitely evoking dancefloor power in this one as well as his previous “Heroes” release, both now serving as captivating club and festival tunes.

SUPERSPECIAL will continue to explore the realms of electronic dance music while advancing his artist prowess on each of his productions. “Heroes” caught the eye of Russian duo Dropgun as well as Bougenvilla who both reworked the single into house heaters all their own. SUPERSPECIAL doesn’t cease to challenge himself creatively as his weekly comic series also serves as an outlet to tell his story. In addition to DJ/Producer, SUPERSPECIAL is also a Superhero starring in the comic series who fights evil with the roaring power of music.