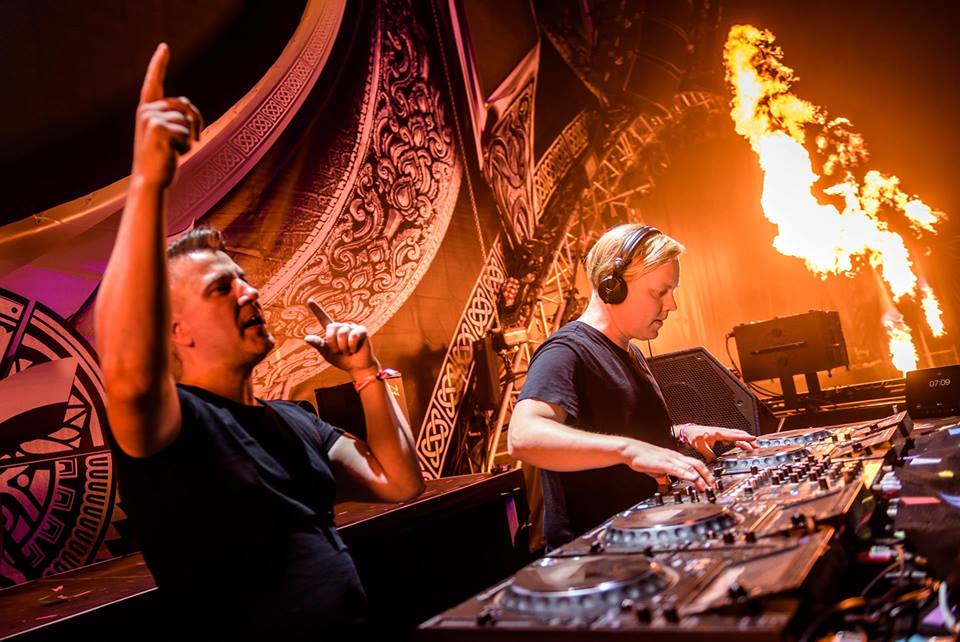 Still on a high from their groundbreaking Reformation album project, icon DJ/Production pair Super8 & Tab have arrived with “Blockchain” – their first single post album, out now via Armada Music.

Janne Mansnerus and Miika Eloranta, the faces behind Super8 & Tab, continue to blaze a trail through electronic music and prove why they have evolved into what is the true spirit of trance as artists. Keeping focus towards the future, the duo remain unparalleled in creating unforgettable and paradisical dancefloor experiences. The dynamic between their high-energy live performances and how their music carries through speakers worldwide have been a gift to the music world, and a whirlwind to look forward to time and time again.

“Blockchain” carries the underlying chords by Super8 & Tab that we all know and love, but this time around they’ve vamped up their own style 10x. The amount of raw trance energy that projects from this record is unbelievable, and this flows seamlessly within the realm of all musical genius by the Finnish legends. “Blockchain’s” melody is surely a slam dunk for on repeat, getting better and better each and every play. Sublime vocals lay underneath classic euphoric elements, while stadium-busting synths explode into the signature sound that has won them critical acclaim across the board. Winding down with suspenseful last progressions, “Blockchain” is the newest anthemic piece of trance heaven.

“Reformation led us to this new path and we are so excited about how people have received our tunes. When we dropped Blockchain at Tomorrowland and saw how crazy the crowd went we knew we had done something right.” – Super8 & Tab

The past few years have exceeded expectations in productivity, and Super8 & Tab’s diehard global fan base have been nothing short of enthralled with the plethora of new style and fresh sounds by their all time favorite artist. The new dimension of Super8 & Tab surfaced in their Reformation album project, which featured dozens of new masterpieces and a world-class cast of vocal talent. Now, post Reformation, the electronic scene is thrilled with new singles like “Blockchain” to keep the ball rolling.