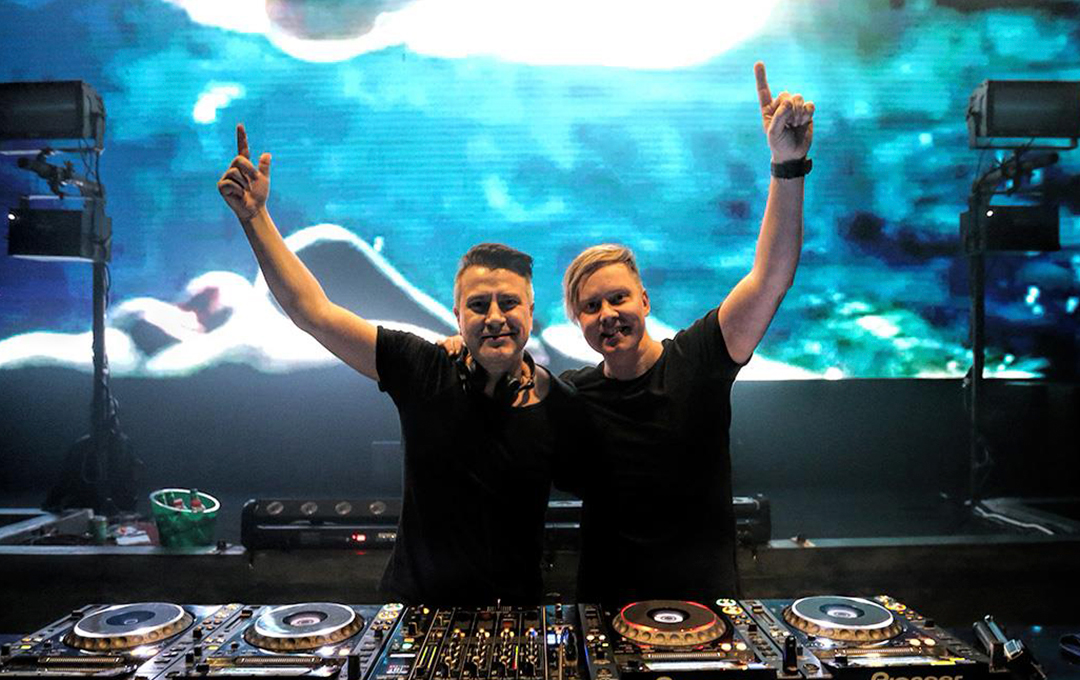 Continuing to ride the wave of success from their newest album Reformation Part 2, Finnish maestros Super8 & Tab released fresh single “Osaka” featuring Tom Fall, out now via Armada Music. Dropping as the fifth track from the duo’s third studio album, “Osaka” is another grandiose single to carry on the enormous momentum and plethora of new vibes Reformation Part 2 is all about.

Janne Mansnerus and Miika Eloranta, the composers behind Super8 & Tab have proven themselves time and time again as the pair to beat when it comes to unparalleled stamina in live performance, production technique, and creative evolution of sound. Reformation Part 2 is all about bringing new elements to the table and pushing through old boundaries of music. The result, is an entire new world of symphonic composition and an exhilarating future for these dance legends.

The production behind “Osaka” embodies nothing but pure immersive trance. Beginning softly with delicate synths, “Osaka” quickly rises into a soundtrack of massive sound, full of power and raw emotion. Layered with sections from deeper bass, to soaring instrumental lines, to an abyss of adrenalizing trance euphoria, Super8 & Tab have created another piece of absolute transcendental quality. With Tom Fall on vocals this time around, “Osaka” is a staple of the duo’s journey in contributing to the world of trance and furthering its innovativity, expansion, and melodious bliss.

Just a few tour stops away, Super8 & Tab are gearing up for their mega show in Halcyon, San Francisco on Friday, June 29th. The Nocturnal Times is proud to be part of an epic giveaway for the upcoming show with a whole bunch of included perks. In addition to tickets for this iconic performance, t-shirts and a meet & greet session complete the giveaway – so fans, get ready for an unforgettable night.