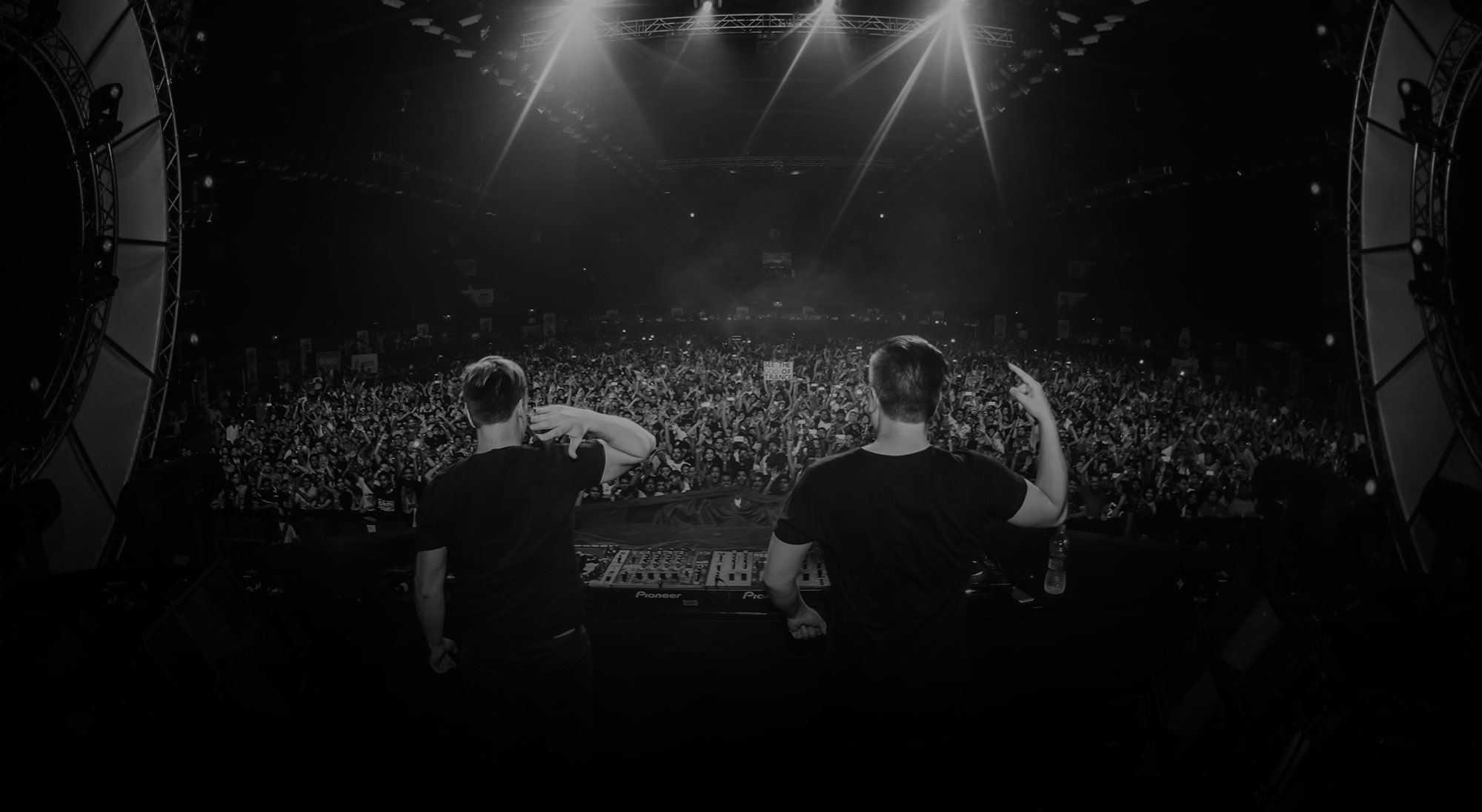 Following enormous success after Reformation Part 1 earlier in 2018, Finnish DJ and production duo Super8 & Tab have officially announced the long awaited release date of Reformation Part 2. As they continue to hype up their summer momentum, trance fans worldwide are simply at the edge of their seats in high anticipation of this second half to the complete album.

The seven-song soundtrack will come out on May 25th via Armada Music, consisting of a diverse array of music including singles like “Osaka,” Super8 & Tab’s team up with Cosmic Gate for “Noom,” “Burn” featuring Hero Baldwin – only the beginning of this slam dunk extension to Reformation Part 1. In celebration of the finished album collective, the dynamic duo have also declared the exciting bonus track “Quest,” available to anyone who pre-orders the album with Apple Music.

Embodying the true passion and soul for dance music, Janne Mansnerus and Miika Eloranta, the creative geniuses behind Super8 & Tab have taken the world by storm with their magnetic existence, state-of-the-art performances across the globe, and of course, their kinetic and mesmerizing music that has shaken up the world of trance and beyond – marking their territory as a force to forever love. Always keeping visions of the future in mind, Super8 & Tab remain unparalleled in creating euphoric dancefloor experiences. Pushing sonic boundaries to create anthems that lasts a lifetime, the duo’s partnership with Armada music has led to explosions of new music to grace this industry. Reformation represents the new era of Super8 & Tab, and amplified chances to solidify 2018 as their biggest year to date.

“‘Reformation’ has been about keeping that forward momentum going. We’ve tried to break old habits, bringing new elements to the music and how we work in the studio. We have a new label and a lot of new people working on our team. This all creates a whole new vibe.” – Janne Mansnerus

Reformation Part 2 is about to rattle the very roots of trance, as these dance legends have lined up song after song that continue to be an exploration of time, space, and sound. The freshly minted mix is nothing less than a dream come true for Super8 & Tab fans from all walks of earth. Considering the relentless praise the duo amassed by sources like Dancing Astronaut who called Reformation Part 1 “the biggest evolution of their career,” and The Trance Project dubbing the album as  “a sonic beast unleashed,” the creative freedom expressed now in Reformation Part 2 thrives with the true essence of Super8 & Tab we all know and love, but more so jam packed with fresh energy and ethereal tracks that are sure to strike your soul in the most amazing way possible. Tweaked to absolute perfection, Reformation Part 2 is the result of cutting edge production, imaginative musicality, and these elite trance masters exceeding expectations of all things trance.

“The last 4 months we have been touring around the world promoting Reformation Part 1 and the feedback has mind-blowing! It’s been wonderful to see people getting really emotional on the dance floor when they singalong to ‘True Love’ or ‘Seconds Away’ or going wild with ‘Mega’ and ‘Pressure’. During the tour we have also had the chance to road test tracks from Part 2, like collaborations with Tom Fall ‘Osaka’ or ‘Burn’ with Hero Baldwin and that has been a highlight so far! We are so hyped to share these new tracks with all of you!” – Janne Mansnerus

If you’ve caught all the Reformation Part 2 feels after reading this, score your album with the pre-order link below, and join Super8 & Tab’s massive international army of followers, all on their way to trance heaven with a complete collection to move n’ groove to for the rest of this already epic year!