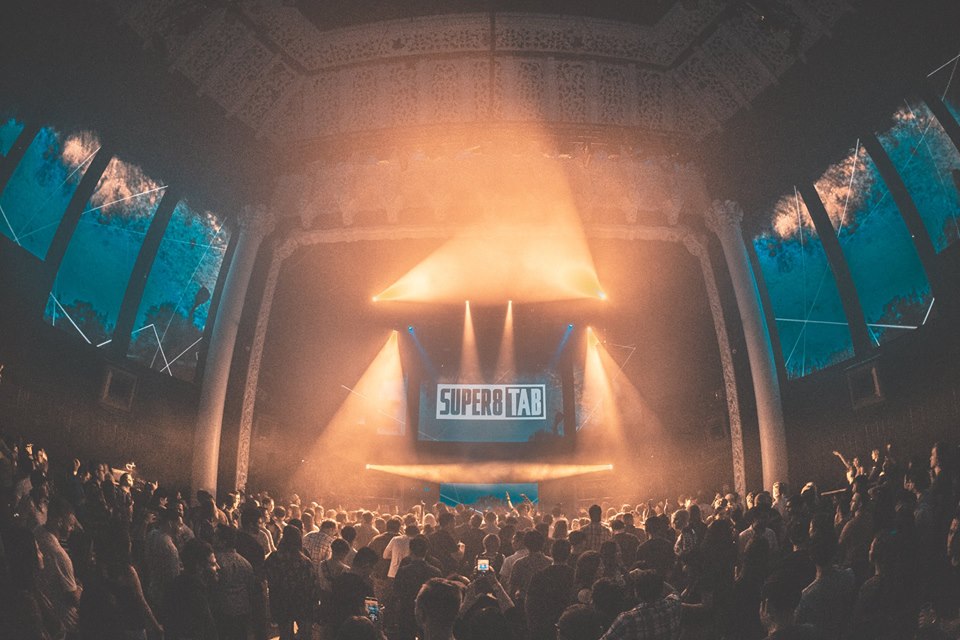 Internationally acclaimed DJ/Production duo Super8 & Tab have nailed down their leading position in 2018 by a landslide. Their outstanding Reformation album has finally come to a close with last but not least, their last single “Venture,” which surely is a sweet ending to a symphonic masterpiece.

Living and breathing the pure epitome of trance music, Janne Mansnerus and Miika Eloranta continue to prove time and time again their master craft of not only producing wildly emotive and sensational music, but by creating some of the most euphoric dance floor experiences the scene has ever witnessed. Embodying the true spirit of electronic dance music veterans, they have cultivated a following who will forever flock to their energy packed sets no matter at a festival of thousands, or intimate club shows from city to city.

With “Venture” being the last slice of trance paradise from Reformation, the legendary duo simply hit this track out of the park. A song that immediately hits you right in the feels, “Venture” builds from classic trance melodies that we all know and love, yet simultaneously swirls with a twist of fresh and swift rhythms by Super8 & Tab. A song filled with genuine passion, “Venture” upped the ante of the production duo’s sound, and lives on as a piece of their vision for now as well as the future.

“Venture was our secret weapon until we played it live on ASOT, which is after all one of the biggest dance music radio shows on planet! Now millions of people know it and they all go bananas on the dancefloor when we drop it!” – Janne Mansnerus

Super8 & Tab’s partnership with the renowned Armada music label has been a straight whirlwind with heaps of new music, and an opportunity to evolve as artists. As the current chapter with Armada paved the way for this “new era” of Super8 & Tab, the pair maintain their radiant vision for music and performance by sticking to their roots and recognizing every step of the way that got them to where they are today.

“Everything feels so exciting again to me. It feels like it did back in the days when we were releasing our first tracks. It’s time to take that excitement on tour and to the clubs and really see it developing into new dimensions.” – Miika Eloranta