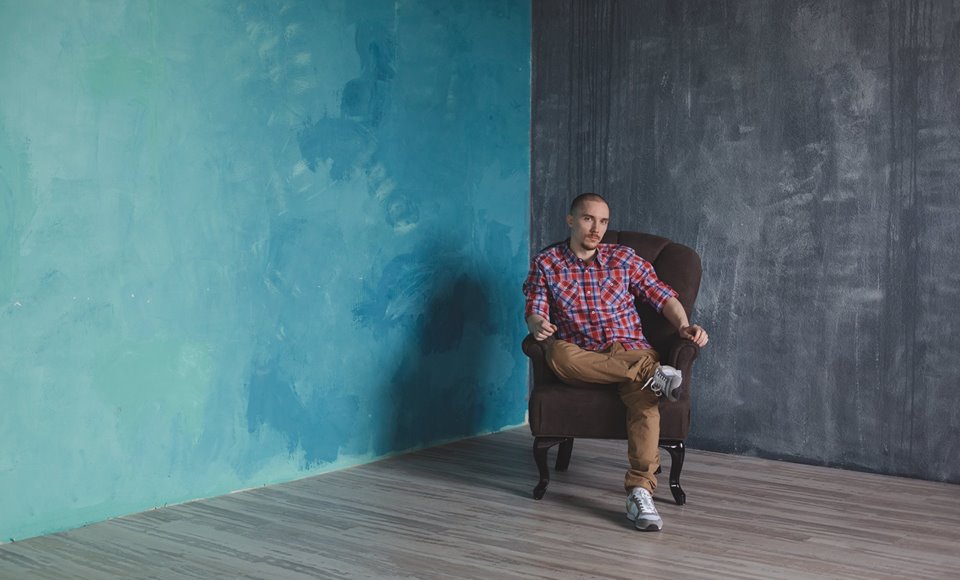 The Brig, Rob Gasser, and Ashley Apollodor teamed up recently for one of the most powerhouse collaborations of the summer – “Take A Fall” is officially out now, and is breaking the sound barrier for all three artists.

Thriving as one of dubstep’s beloved artists, The Brig has constantly evolved his sound by searching deep within his musical creativity to morph imaginative melodies and rhythms into physical records that his fans can’t get enough of. His heavy hitting slew of EPs, mix albums, original soundtracks, and 2018 thunderous Smuggler Voices album have all built up The Brig’s repertoire of exploration in sound as well as provided him with a full arsenal of music to throw down at live performances.

Rob Gasser, who began producing back in 2009 went on to release his debut EP Get Mad on Fox Stevenson’s Cloudhead Records in 2014. Cementing a name for himself from his versatility in complex, intricate, and suspenseful sound, Gasser’s music career has often involved collaborating with fellow Firepower Record signees such as Chime, Prismatic, and The Brig. Gasser has become a staple favorite on global hit playlist NoCopyrightSounds (NCS) on both Youtube and Spotify, where his music quickly amassed millions of streams.

To say that “Take A Fall” packs an enormous punch would be quite an understatement. The buildup of Ashley Apollodor’s vocals progress the song with momentum, soul, and power, while each drop of “Take A Fall” gets heavier and more adrenalizing, laced with the most thrilling bass that leaves you just begging for a good head banging session. A piece of pure filthy dubstep, The Brig and Gasser unleashed what now has the potential to literally shake the ground of massive music festivals and blow the roofs off of nightclubs. The finely tuned production on this “good old fashioned” dubstep track has made it well equipped to swarm as a worldwide takeover for genre lovers across the globe. It takes a special collaboration to create a perfect blend of aggression in bass and melody, and this trifecta nailed “Take A Fall” in its entirety.