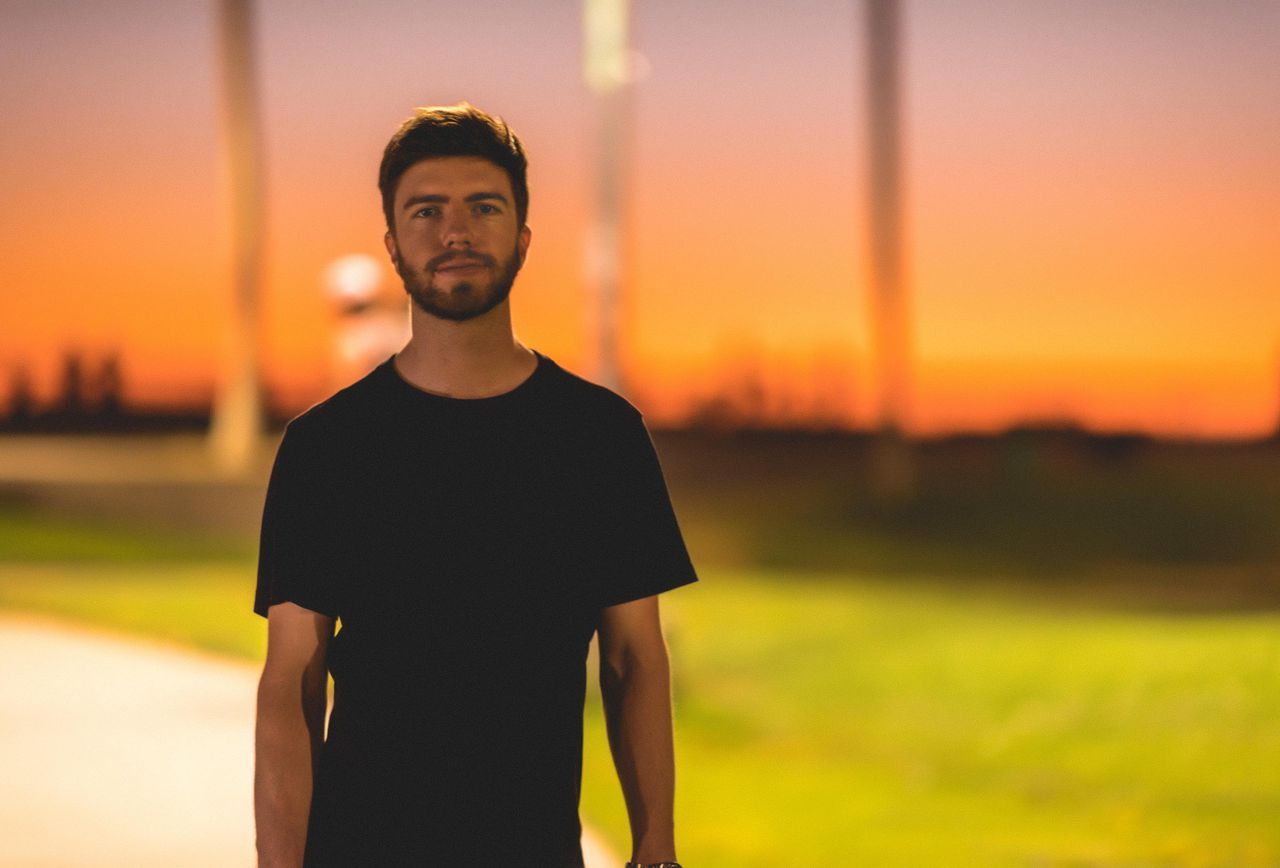 Spencer Brown has been explosive as of late, and in most recent news has released his two-track EP titled Windows 95 on Acid this past Friday, August 24 via mau5trap.

Beginning with an extended build, the EP fittingly incorporates game-like sounds and oh-so-familiar pinging stabs that correlate beautifully to our nostalgic memories of Windows 95. The record burst onto the Beatport Techno & Progressive charts last week, paired with a phenomenal fan response to top it all off. The first track, “Windows 95 on Acid” flows seamlessly into its counterpart in “Does Anybody Really Know What Time Is?” A darker take to compliment his widespread artillery of sound, this EP shows off just how diverse Brown’s style can really be. Juxtaposed with his 2018 debut album Illusion of Perfection, it is apparent we are witnessing the creative genius of a multifaceted star on the rise.

Windows 95 on Acid exerts a sound that makes you want to travel through space in a rocket ship surrounded by a jet black sky, blanketed with stars. It takes you on a serious ride to another dimension, much like the work of other fellow mau5trap members like Deadmau5, REZZ, No Mana, BlackGummy, ATTLAS, and more.

His official mau5trap debut, this release has been an important milestone for the globally ranked artist, who has been an integral part of the esteemed Anjunabeats family for years. Able to distinguish himself from the rest with his deep explorative mind and skillset, Brown has been outputting recent productions varying from trance to house to techno, sending us a wide range of sonic bliss by demonstrating his innate ability to showcase a high level of expertise and diversification.