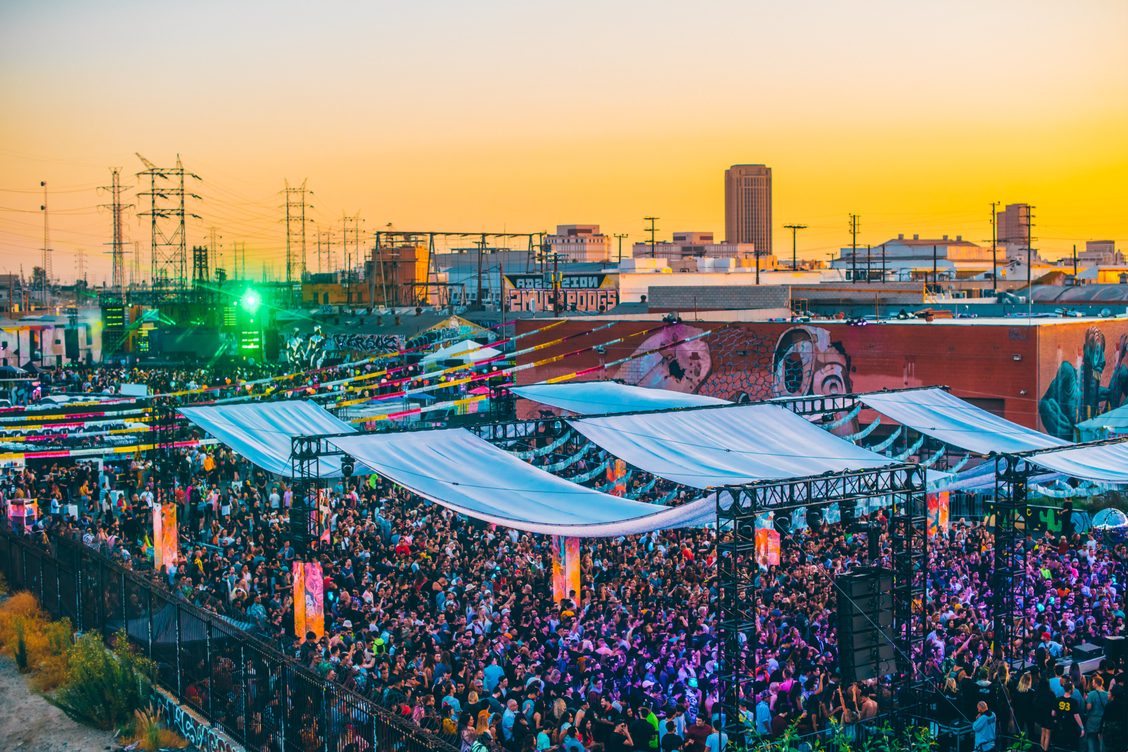 Los Angeles’ esteemed Secret Project Festival announced a one-of-a-kind event today with the release of the line-up for the debut One Project. Taking place at 516 S. Anderson St. from October 2-3, the event will showcase some of the world’s top house and techno talent. The location is a never before used space that encompasses all that is the raw and creative Arts District in the heart of Downtown Los Angeles. With headliners such as Nina Kraviz, Maceo Plex, and DJ Tennis, One Project is sure to be unlike any other event they have thrown before. Tickets go on sale this Thursday 8/26 at 12 PM PT here.

With Secret Project resuming in full in 2022, One Project will be a two-day, twenty-hour teaser for what is yet to come. 516 S. Anderson St provides a brand-new location with a 360- degree dance floor that will encapsulate a more intimate experience than ever before. Techno goddess Nina Kraviz will be headlining the event, alongside Life and Death founder DJ Tennis, house legend Denis Sulta, and a legendary live set from melodic producer Ben Böhmer. Continuing on the programming is fan-favorite Maceoplex, Underground Resistance’s Robert Hood’s father-daughter project Floorplan, the relentless techno from FJAAK, Carlita, and Ireland’s Krystal Klear. LA’s local group Surround, composed of Heidi Lawden, Jeniluv, Masha Mar, carries on the billing, as well as Lights Down Low founder’s Corey Sizemore and Richie Panic representing the underground of the programming.

Since Secret Project’s debut in 2018, it has connected both the underground and international stars alike. One Project represents a new chapter for Secret Project, which is gearing up to get back on the saddle fully early next year. The festival’s mission is to showcase avant-garde strains of electronic music delivered in a unique way: a city-center festival environment normally seen in Berlin, Amsterdam, or Barcelona. With industrial buildings, factories, and street art making up Los Angeles’ Warehouse and Arts District, it will be a next-level experience to be remembered. Tickets go on sale tomorrow, Thursday 8/26 at 12 PM PT at secretproject.com.