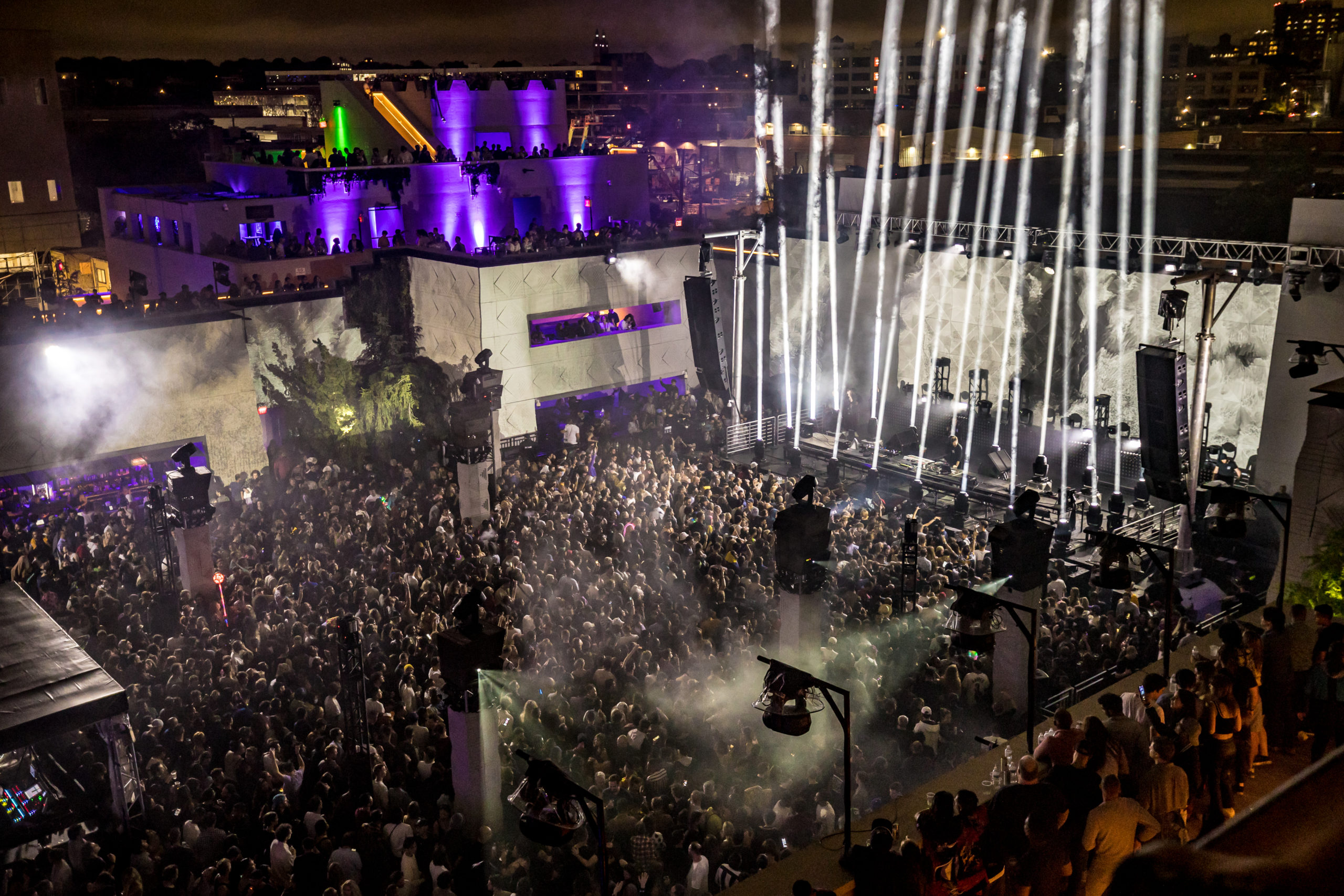 Brooklyn’s eccentric house and techno scene has officially been revived, and we have the curators behind The Cityfox Experience to thank for that. For the first time this summer, the one-of-a-kind experiential production house put on the most picturesque and sensory-stimulating live music ensemble to date at The Brooklyn Mirage and Kings Hall for a sold-out crowd of wondrous attendees. For a solid 12 plus hours, the first-ever Cityfox Regenerate turned the Avant Gardner grounds into pure musical bliss.

Intertwining a wide array of mind-altering DJ sets with immersive live instrumental performances all throughout, each Cityfox Regenerate set had its own unique musical story to tell. The rejuvenating evening at the open-air Brooklyn Mirage kicked off while the sun was still out with flourishing talent Chloe Caillet and Atish, and slowly faded into darkness with strictly live sounds from Rodriguez Jr. The ingenious Bonobo played one of the most illusory DJ sets we’ve ever been a part of, immediately followed by Stephan Bodzin‘s transcendental live instrumentation performance (which we’re still not over by the way). Later on, the one and only Maceo Plex closed out the ravishing and aesthetically pleasing outdoor portion of the evening from 3 am until sunrise, leaving attendees longing for more after welcoming Stephan Bodzin on stage for a surprise b2b assemblage.

Over at the Kings Hall, things managed to get pretty outlandish with the amount of flourishing talent that took the stage all night long. David Paglia, DJ Minx, and Kate Simko ignited the captivating indoor den with their uniquely curated house-influenced sounds, allowing attendees to catch a glimpse of true European and NYC underground sounds for the first few hours of the evening. Once 1am emerged, techno snobs were definitely thriving under that glistening disco ball during this techno-filled portion of the evening all thanks to Rinzen’s cinematic, forward-thinking beats and by Soel’s ambient, atmospheric synths.

A live music experience like no other, Cityfox Regenerate exceeded our expectations with its ethereal, soul-stirring production and its astonishing roster of matchless musicians to say the least. After being part of such a grandiose electronic music haven, it’s safe to say that Brooklyn nightlife has officially been restored and completely reimagined after a long dry spell. Thank you Cityfox Regenerate, for bringing us back to life and immersing us into your divine world of true house and techno euphoria. Good thing we have Cityfox Transcend to look forward to in a few months to close out the summer season.