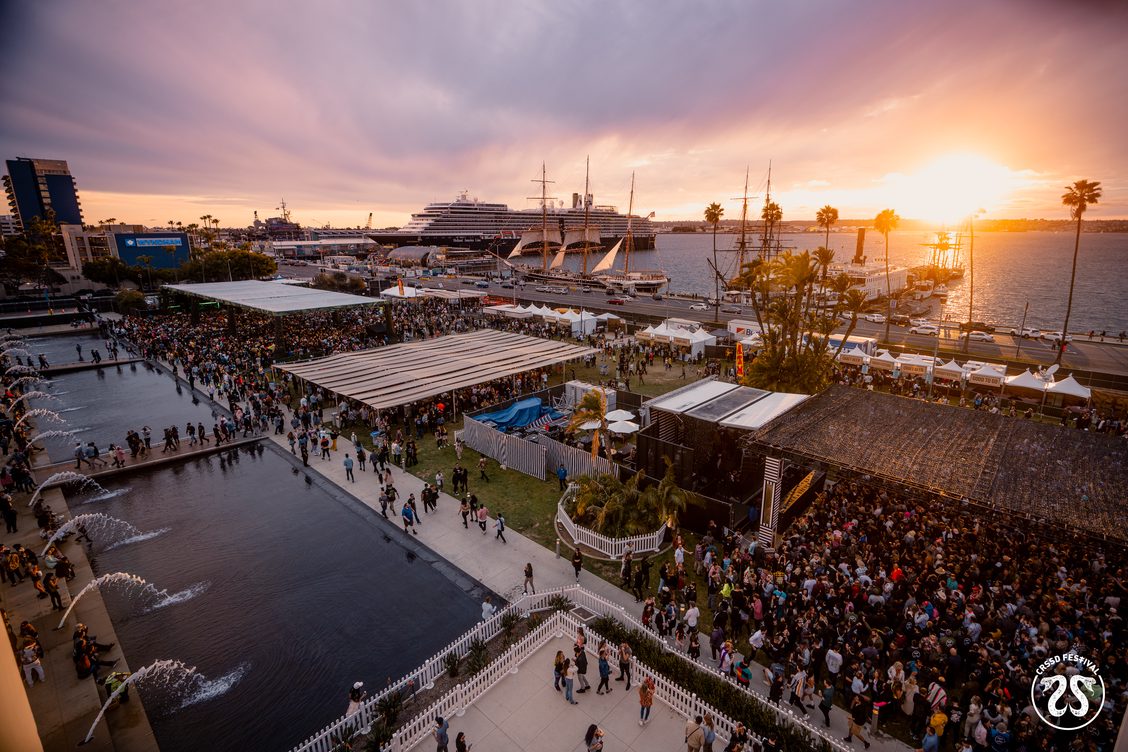 Southern California’s esteemed CRSSD Festival has become an epicenter for all things house and techno over the last decade. Showcasing some of the world’s most cutting-edge dance music acts, the bi-annual two-day festival has continuously paved the way for the music scene across the country. With the much-anticipated lineup announcement last week, thousands of fans are now eager to return to the beautiful Waterfront Park in the heart of San Diego. Taking place March 5 + 6, 2022, CRSSD Festival will feature rising stars and international superstars such as the likes of Gorgon City, SOFI TUKKER, Four Tet, and more. Tickets are officially on-sale today at http://www.crssdfest.com.

Moving over to the Palms Stage- a whole different environment featuring industry staples and next-generation house music artists keeps attendees grooving all weekend long. The Spring 2022 edition will include much of the London scene including Four Tet, Ben UFO b2b Joy Orbison, and legendary house duo PAX. Fan-favorite’s Gorgon City will showcase their chart-topping “Olympia” album, while Claude Vonstroke and Green Velvet will bring their “Get Real” project to center-stage.  South African heavyweight Kyle Watson will make his return to the festival, alongside German hitmaker Danilo Plessow, Ibiza’s Milane, and more.

With San Diego on the rise as a house and techno epicenter in Southern California, the line-up certainly reflects on CRSSD Festival’s contribution to this change. Since 2015, CRSSD Festival has cultivated much of the industry within the sunny city and continues to push the boundaries of genres amongst their programming. The centrally-located Waterfront Park delivers splash-friendly fountains, insane stage environments, beautiful lawns, and oceanfront sunsets that make the festival truly different from the rest. This year fans can even go for a dig at the CRSSD record shop in partnership with LA’s Stellar Remnant. The 21+ festival also offers a full mixology program, craft beer, and food vendors with the Amtrak Station nearby. CRSSD After Dark shows are to be announced in the weeks to come, as well. Tickets for CRSSD Festival’s Spring 2022 edition are on sale now at https://www.crssdfest.com/.