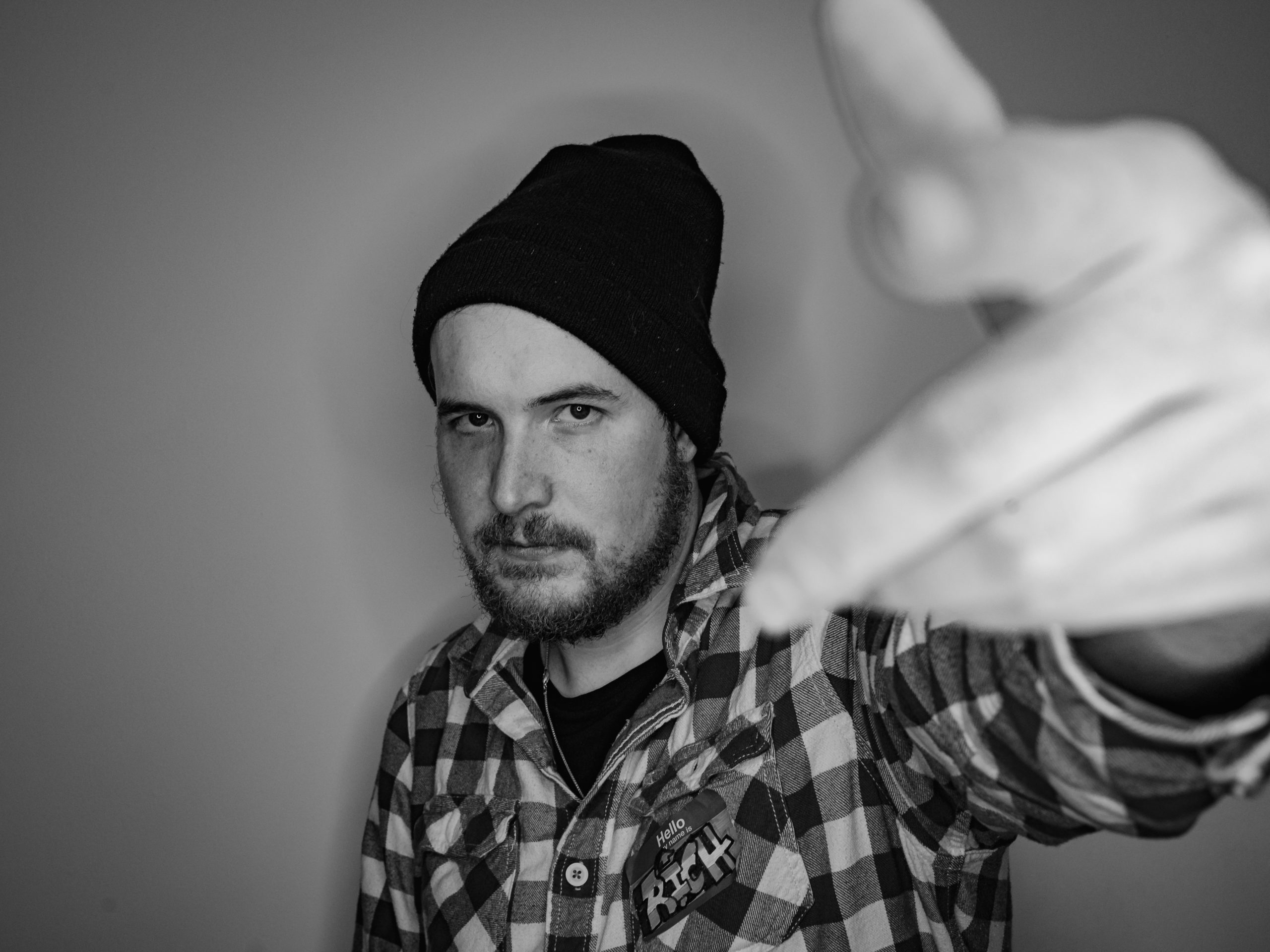 Closing out the year on a high, Rich Furniss and Proper Villains have dropped Club Weapons Vol 1. Remix Pack and it’s one soundtrack you don’t want to miss.

Spanning three tracks, this remix pack is built up with nothing but driving energy, crisp house touches, and dramatic flair that makes it a shoe in for every dance floor. Future’s “Mask Off” is up first, setting the scene for the entire adventure ahead. Second is Ches’ “POP DROP work it,” which adds immense character to the pack as a whole. Rounding out the three is Farruko’s “Pepas” that is chock full of rhythm and groove. Altogether, these three tracks create a very dreamy vibe, reminiscent of a classic Miami lounge that pumps straight fire all day long.

Rich Furniss and Proper Villains will release a visual mixtape come January 2022, capitalizing on their moment that much more with what will be a new level of original content. Rich Furniss has been active in music industry spaces for over 10+ years, has played alongside names like Diplo, Chromeo and others, and has had the opportunity to perform at events like SXSW, Governors Ball, & Odd Ball, to name just a few of them. Proper Villains, born Jonathan Shulman, is a music producer, disc-jockey, and multi-instrumentalist. His production credits span a multitude of genres from major label pop-dubstep remixes for The Cataracs & Enrique Iglesias to music features in “Barber Shop: the next cut” and “Say Yes to the Dress Atlanta”.

R3HAB, Mr Eazi & Wafia Collaborate on “I Wanna Run Away”