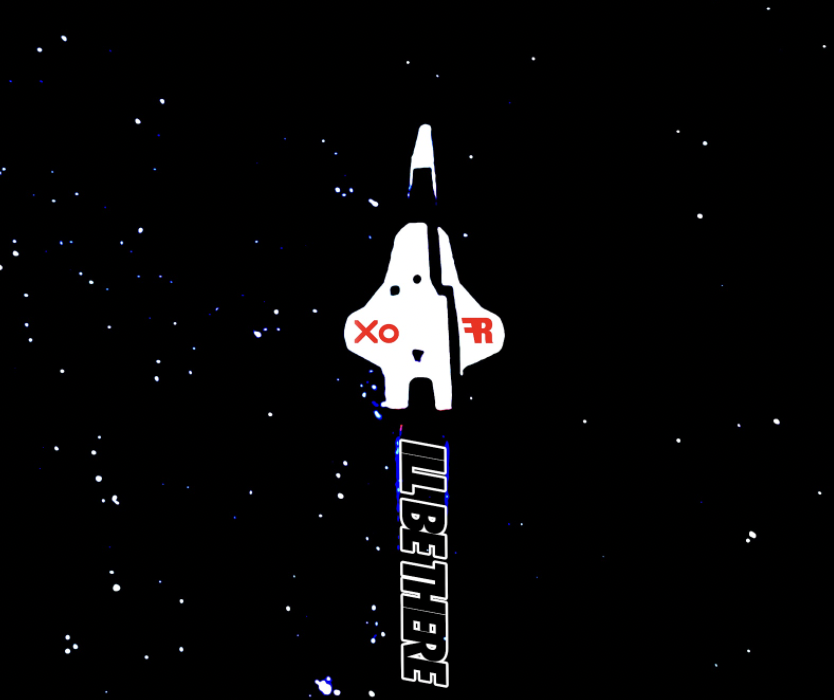 Rich Furniss, previously known as MopTop, made his debut under his new alias last week with the release of his new single in collaboration with Apollo XO. This driving house track fully represents a new chapter for the two long-time friends. The song showcases top-tier production quality from both of the talented producers with a product that will absolutely blow listeners away. Out now, “I’ll Be There” is available across all major streaming platforms. Check it out below.

Rich Furniss and Apollo XO are no strangers to producing together. Therefore, their recognition of each other’s creative processes’ truly shines in this brand-new single. “I’ll Be There” brings a perfect mix of catchy vocals, heavy-hitting basslines, and an insane drop that will surely keep listeners grooving until the end. With next-level synths and build-ups throughout the song, the production reflects on both of the producer’s unique sounds and limitless talent. In what seems to be a collaboration of the year, this song will be a sure-fire hit across many dancefloors in the months to come.

“Now, as the world continues to reopen, I’m working on getting these projects finished and fulfilling my true love for house music.” – Rich Furniss

Over the last few years, Rich Furniss and Apollo XO have established their places in the industry with massive successes across the board. New York-based Rich Furniss brings a decade of experience to the table with support from the likes of Diplo, Chromeo, and more. He has made appearances at Governors Ball, SXSW, and other major stages across the globe. With this new project for the DJ and producer, he hopes to collaborate with many more talented artists under his new alias in 2022. Apollo XO remains a steadfast industry staple having performed with major names such as Drake, Rae Sremmurd, and Wiz Khalifa. With residencies in Paris, Chicago, Cleveland, and Los Angeles, the producer shows no signs of stopping. “I’ll Be There” brings both of the producer’s backgrounds together in a dream partnership that is sure to impress listeners across the globe.