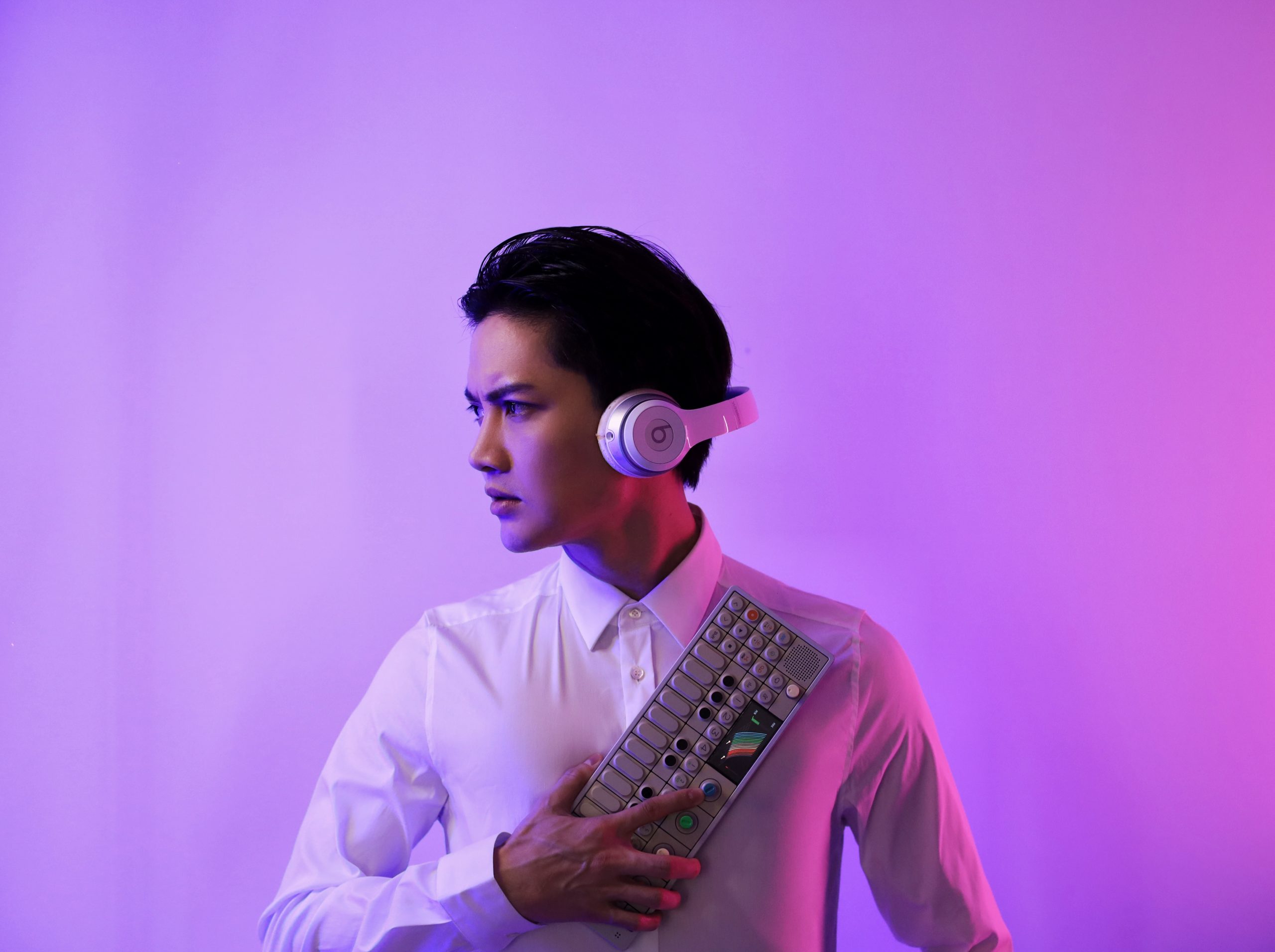 Thai superstar Golf Pichaya joins NFT-fueled label Purple Fly with his dancefloor-friendly new single “We Don’t Stop.” Golf Pichaya’s colorful career spans over 16 years, including over 10 studio albums and sold-out shows with his brother-duo partner as Golf-Mike. He began his solo career in 2012 and became extremely popular on Youtube for his positive messages. Pichaya has also starred in films including “Realms,” “Devil Lover,” “Still 2,” “The Graduates,” and more.

In a seamless, crowd-pleasing fusion of pop and dance, Pichaya pairs a rhythmic and approachable beat with catchy vocal riffs that are about – to put it simply – having a good time. The upbeat bassline and lyrics to “We Don’t Stop” are the perfect pairing for your next go-to pregame anthem. The visual stunning video completes this amazing track and is a work of its own. “We Don’t Stop” is out now on Purple Fly.