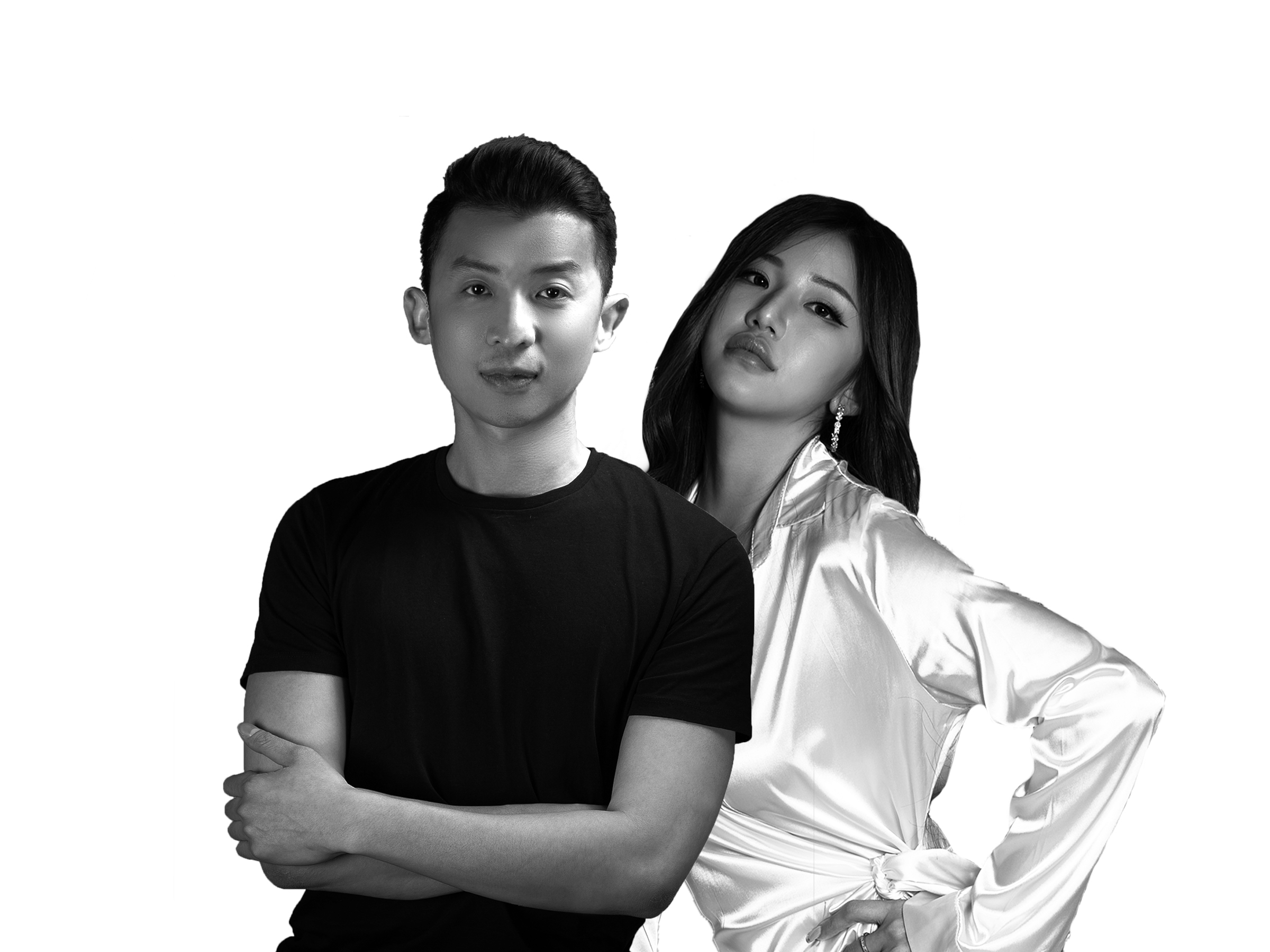 World-famous model and actress MSPUIYI is one of the fastest-rising influencers in the world; she currently has the highest number of Instagram followers in her home country of Malaysia and is also shooting her own Netflix series. She’s now adding singing to her resume with “Men-Mory,” which promises to be the start of another exciting aspect of her career. DJ Goldfish, a.k.a Alvin Teoh is renowned as Malaysia’s Biggest DJ and an award-winning producer. Now renowned NFT-backed label Purple Fly welcomes top Malaysian powerhouses with their new collaboration “Men-Mory,” which sees the influencer and model making her debut as a singer and the award-winning DJ and producer flexing his dynamic style.

“Men-Mory” is a perfectly produced pop track, complete with soulful and sassy vocals alongside breezy and upbeat melodies that will appeal to fans of many different genres. The artists and sound are a unique addition to the NFT-backed label’s already eclectic catalog; they have previously released tracks from Futuristic Polar Bears, DJ SODA, Laidback Luke, BLVD., Fatman Scoop, Shaquille O’Neal, Sevenn, and more.

Related Topics:goldfishMSPUIYIPurple Fly
Up Next

Sam Allan Makes Debut on Thomas Gold’s Fanfare With “Why Don’t You Love Me” ft. Daudia