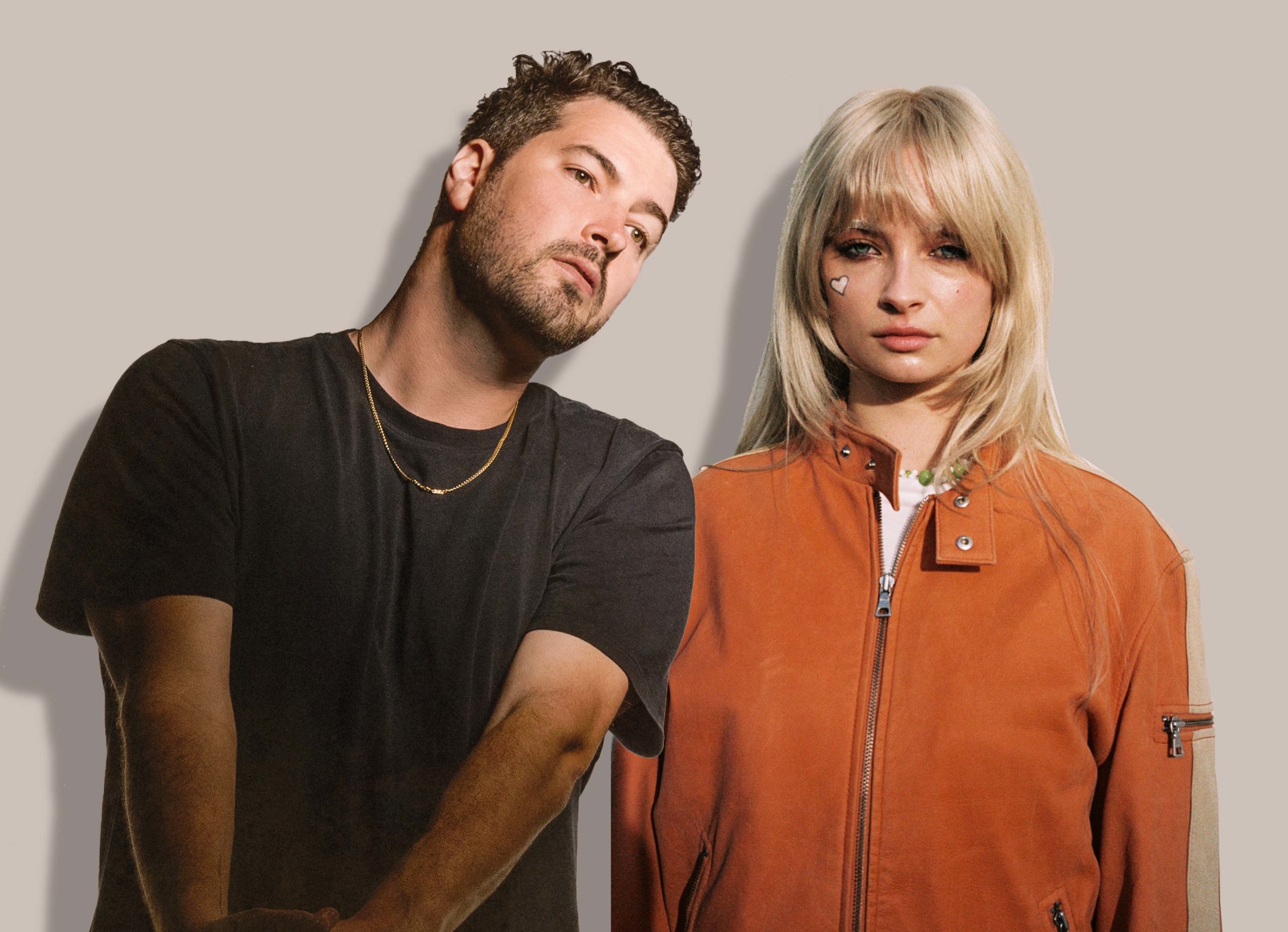 Australian-based DJ and producer Hayden James released yet another huge collaboration last week with rising singer and songwriter Yaeger. Returning to what sounds like his early discography, James delivers a pulsating house beat layered with Yaeger’s awe-inspiring vocals. This catchy dance track is sure to see success as his past collaborations (such as “Rather Be With You” with Crooked Colors) have this past year. Out now via Future Classic, “Waiting for Nothing” is available for purchase and across all streaming platforms.

Hayden James’ newest release perfectly pairs both his forward-thinking production style with Yaeger’s new-wave lyricism and sound. Energetic synths and a lively bass-line flow through the entirety of the song with dreamy vocals layered on top. Despite the upbeat electro-pop vibe, the lyrics carry a more emotional meaning beyond the initial sound. The producer elaborates below:

“This is such a special song for me – it’s got a huge energy and Yaeger brings incredible emotion in her performance. It’s about that feeling of not knowing if you’re in the right relationship, if you’re wasting your time with the wrong person, if you’re stuck in a loop. I think a lot of people will connect with this.” – Hayden James

The song is accompanied by a cinematic music video from director Ben Dean. The video presents a dreamy road-trip-inspired tale that flawlessly complements the song’s nostalgic melody.

Hayden James has had a huge year in music featuring many chart-topping collaborations with other big-name artists. At the beginning of the year, the triple-platinum producer teamed up with Nat Dunn and legendary house duo Gorgon City to release “Fool Proof.” This track immediately rose to multiple Top 20 charts across the globe and earned official remixes from the likes of German house staple Andhim and FEMMEHOUSE founder LP Giobbi. His last two releases have collectively accumulated over twelve-million streams and solidified his status as an international tastemaker in the dance music world. His collaboration counter-part Yaeger entered the music world as an alumnus from Rytmus Music School- which has generated many pop stars such as Tove Lo and Robyn. Her unique style brings a fresh breath of air when it comes to singer-songwriters in the new wave of pop music. Together, the two make an absolute powerhouse of a team as proven by their brilliant new collaboration, “Waiting for Nothing.”

Cityzen Drops “The Roof Is On Fire” Single