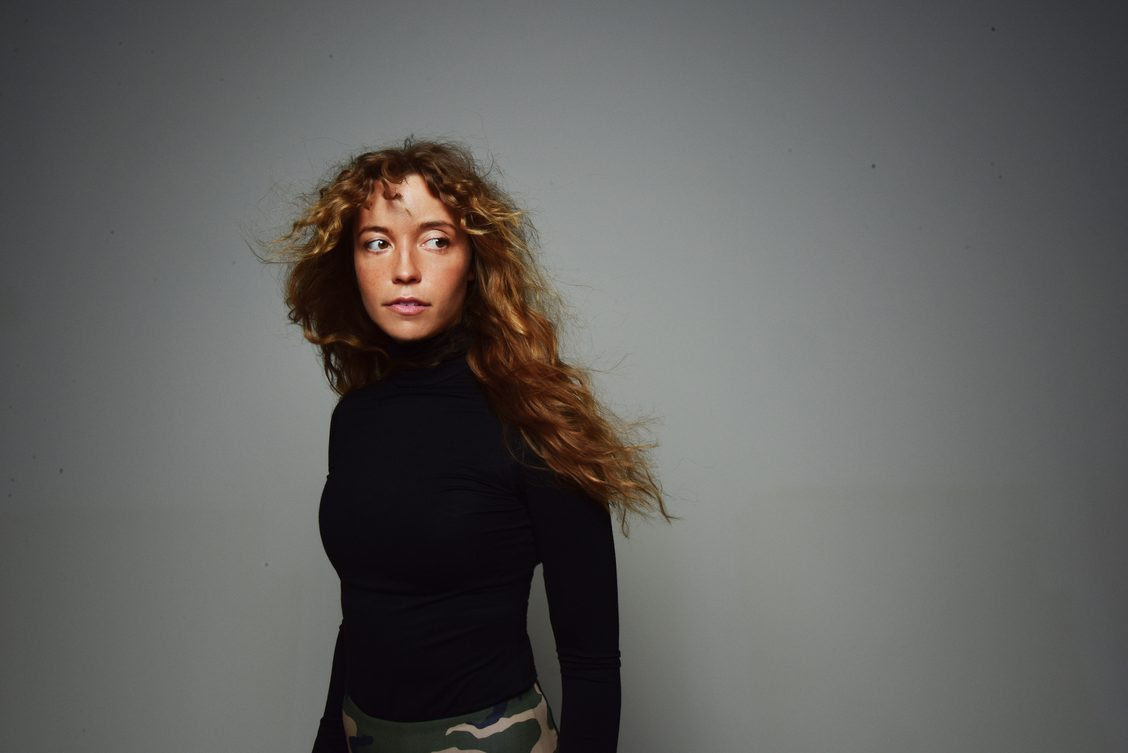 For those who aren’t yet familiar, LP Giobbi is more than just a DJ and Producer. Her talents extend themselves into every nook of the industry. She is a label owner, curator, and music director. Additionally, she’s a passionate feminist and entrepreneur. This wide array of skills and ambitions have led her to become a sort of jack-of-all-trades, and now her “False Reactions” remix is another testament to her endless genius.

LP Giobbi is now the latest artist to enter the expanding ‘First Contact’ universe, and what a phenomenal addition it’s been. Her rendition of “False Reactions” holds true to the essential emotion and mood of the original, however, her version also takes listeners in a new direction. Spanning further crossover, she morphed together upbeat rhythms alongside soft and sultry beats to create a whirring new face to “False Reactions.”

The brain behind such incredible music, it’s no wonder she has gained the support of industry titans like Diplo, Madeon, Galantis, Jax Jones, SOFI TUKKER, and Hotel Garuda, who have personally invited her on tour to share the stage at top venues like the Shrine Expo Hall in Los Angeles as well as Brooklyn Mirage in NYC. Solo, LP Giobbi has swept through performances at staple events including Coachella, Burning Man, HARD Summer, and MTV’s Snowglobe, amongst others.

Related Topics:Lastlingsnew music
Up Next