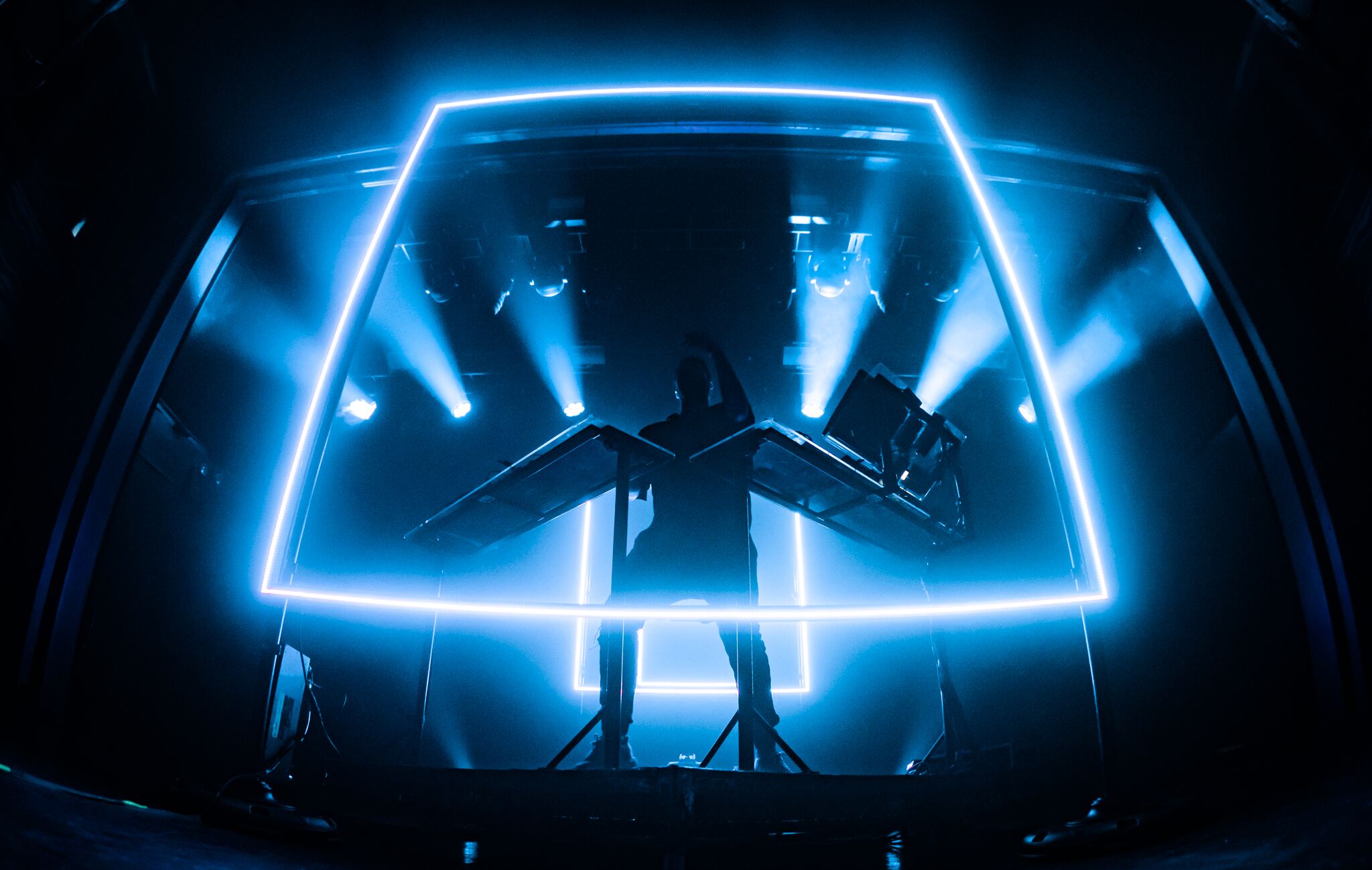 Kicking off the month of October, Hayden James brought one of the most phenomenal performances to Webster Hall, one of New York City’s most historic live music venues. A completely sold out show, it was a spectacular night full of his uniquely curated dance music sounds and one of the most lively crowds we’ve ever been a part of.

The Australian producer took off with his musical career back in 2013 with the release of “Permission To Love,” and since then he’s only flourished within the electronic music world. As his presence evolved, prominent artists like ODESZA and Disclosure began to highly admire his work, and each single that he released over the years gained tremendous recognition from fans  all around the globe. Ever since “NUMB” ft. GRAACE became a hit back in 2017, he left the concept of any future projects up in the air, but we were all fortunately blessed with the announcement of his debut studio album, Between Us earlier this year.

Like many artists, Hayden James followed his highly-anticipated album release with an accompanying tour, which recently took place throughout our continent’s finest cities. His ‘Between Us’ North American Tour was meant to beautifully reflect the story behind the album in a live music setting, and he did so substantially. We got the chance to be a part of the tour’s final stop at Webster Hall in the city that never sleeps, and it was quite possibly the best show of the year.

As one of the first shows that has taken place at Webster Hall since its grand 2019 re-opening, there’s no explanation as to why the event was entirely sold out other than the fact that Hayden James’ music is just that inspiring. His house-heavy sound and evocative vocals in each track has moved the lives of many listeners, and it sure had us all moving on the dancefloor during this recent performance. The first part of the show heavily incorporated more of the Between Us story line, portraying tracks like “Feelin,” “Nowhere To Go,” and “Better Together,” while the later half became more of a freestyle performance as he mixed in oldies like “Just a Lover” and his own twist on ODESZA’s “Say My Name.”

All night long, Hayden James managed to fill every corner of the venue with nothing but electrifying vibes and had us all jamming along to his sonically uplifting tunes. Throughout the show, he even brought out singer/songwriter Boy Matthews to sing along to “Just Friends” and a few of the other tracks he’s been featured on. Ending the show with “Between Us” as an ode to the entire project was such a magical way to close out the North American portion of the tour. Still buzzing from his performance and wishing we could relive the night, we can’t wait for Hayden James to return to the Big Apple!