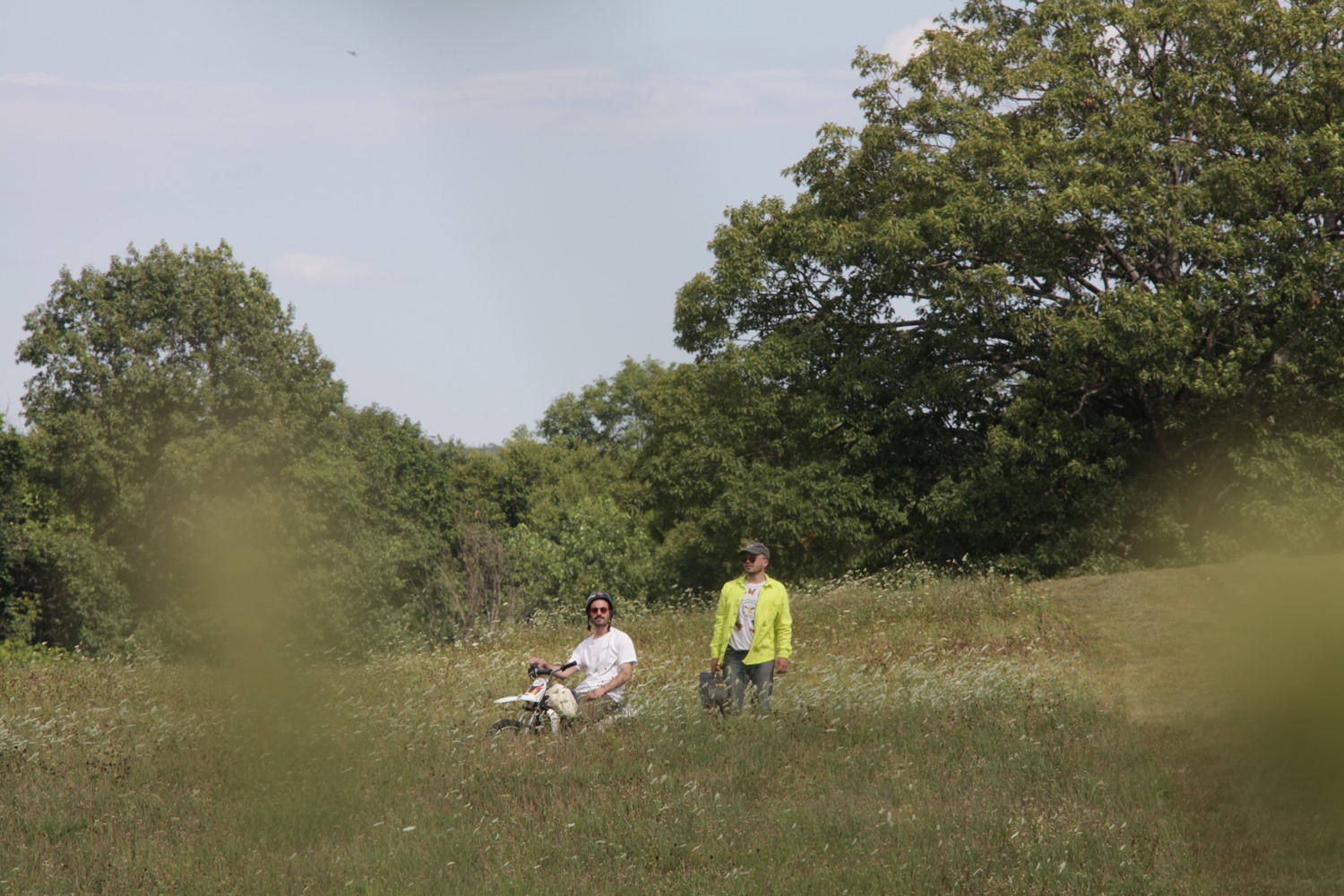 “Ferris Wheel” certainly reminds us what summer used to feel like and brings about intense nostalgic energy while also incorporating a sense of lightness and relief. Since summer did not truly materialize this year with the loss of music festivals and other group activities, this track plays a role as a reminder as to what music lovers can look forward to next year.

From the start, the track manifests the end of summer with a simple groove, fun bass guitar motif, and synth one-shots. As the track progresses, Rebecca & Fiona are highlighted via their euphoric vocal performance featuring melodies and harmonies that perfectly complete the essence of nostalgia and fun chasing-summer energy of this song.

“This song is an ode to a lost season; a ferris-wheel view of a summer that never quite materialized. Since our beaches and carnivals were closed this summer, this song is filled with the phantom smell of corn-dogs, funnel cakes and cotton candy. As we move into autumn, it can be a bit of a token of a season gone by. “ – Gilligan Moss

Childhood friends who have known each other since the age of three, Gilligan Moss have released two EPs, Ceremonial (2015) and What Happened (2018), toured with Glass Animals, Toro Y Moi, Tourist, and played major festivals such as Coachella, Pitchfork Paris, and Electric Forest.

Since their breakthrough, Rebecca & Fiona have released two Swedish GRAMMY-winning albums, had their own TV docu-dramas, and toured with globally-renowned artists like Robyn, Avicii, Tiësto, Kaskade, and Axwell.