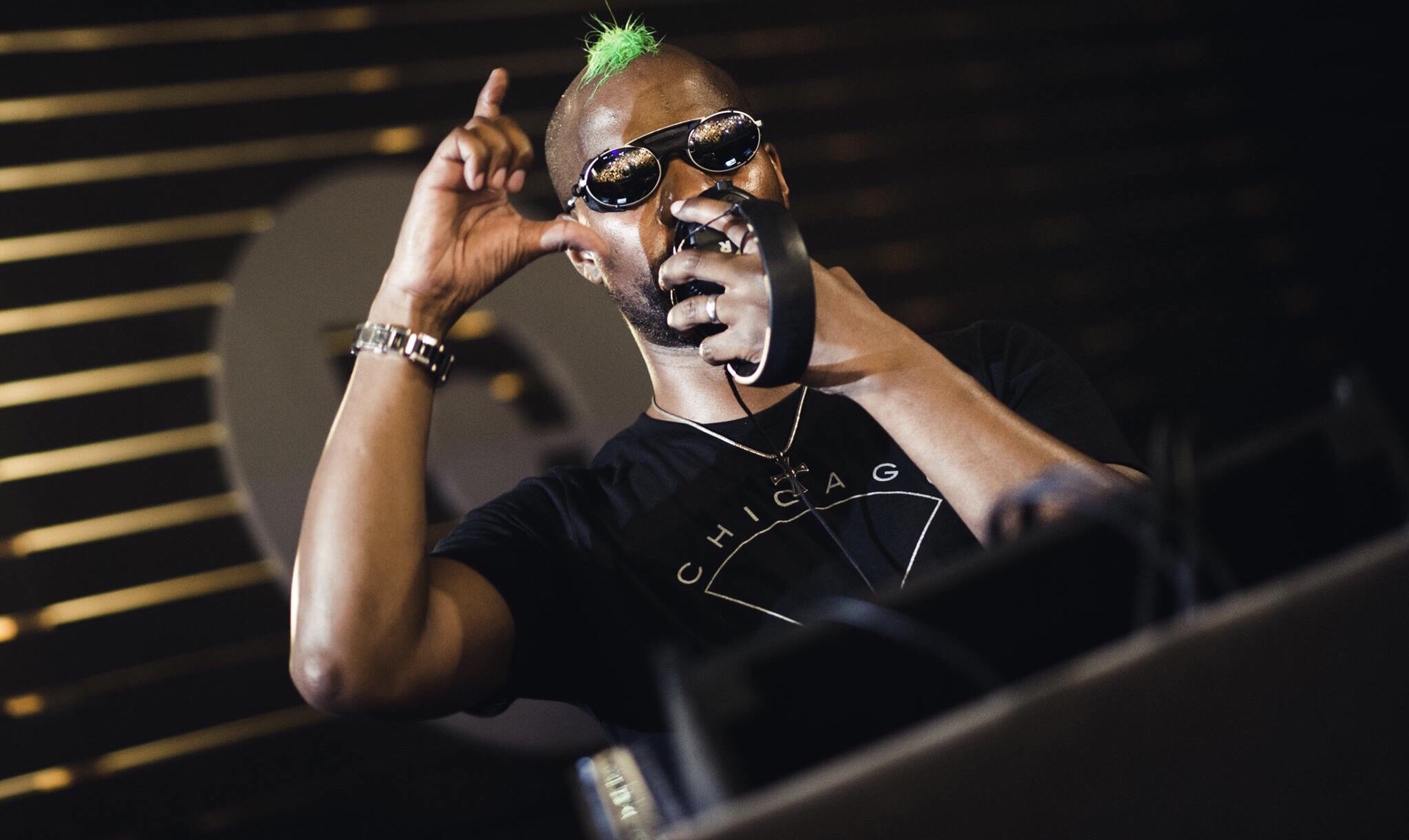 As one of the hottest venues in the heart of Brooklyn’s East Williamsburg neighborhood, The Brooklyn Mirage is the perfect alfresco setting to present the impeccable sounds and thrilling atmosphere that La La Land is sure to evoke. Attendees can look forward to some of the most stellar techno and house tunes to dance the night away to, and along with the music will lie the event’s electrifying production.

Over the years, Green Velvet has easily become one of the most highly-recognized names in underground electronic music. He’s performed at the world’s most prestigious music events including Ultra Miami, EDC Las Vegas, Tomorrowland, Creamfields, and has even joined techno king Carl Cox along his RESISTANCE ventures and has played many back to back sets right by his side. The Relief Records frontman is known to keep things fresh even as time goes on, and has recently released some new bangers with other major tech-house names like Adam Beyer, Patrick Topping, and Eats Everything.

With the La La Land production name mirroring Green Velvet’s 2001 hit single ‘La La Land’, the upcoming NYC party will go hand in hand with all the eclectic and purely fun vibes that the track brings about. Following its debut during Holy Ship! and it’s other touch downs during Miami Music Week, EDC Las Vegas, and Electric Forest, it’s about time La La Land joined the NYC scene as well.

This upcoming Friday, get ready to partake in an evening full of non-stop dancing amplified by bubbles, balloons, dazzling visuals, and of course, Velvet’s signature striking green laser beams. Along with The Brooklyn Mirage’s open-air and tropical ambiance, this is definitely a night you won’t want to miss!