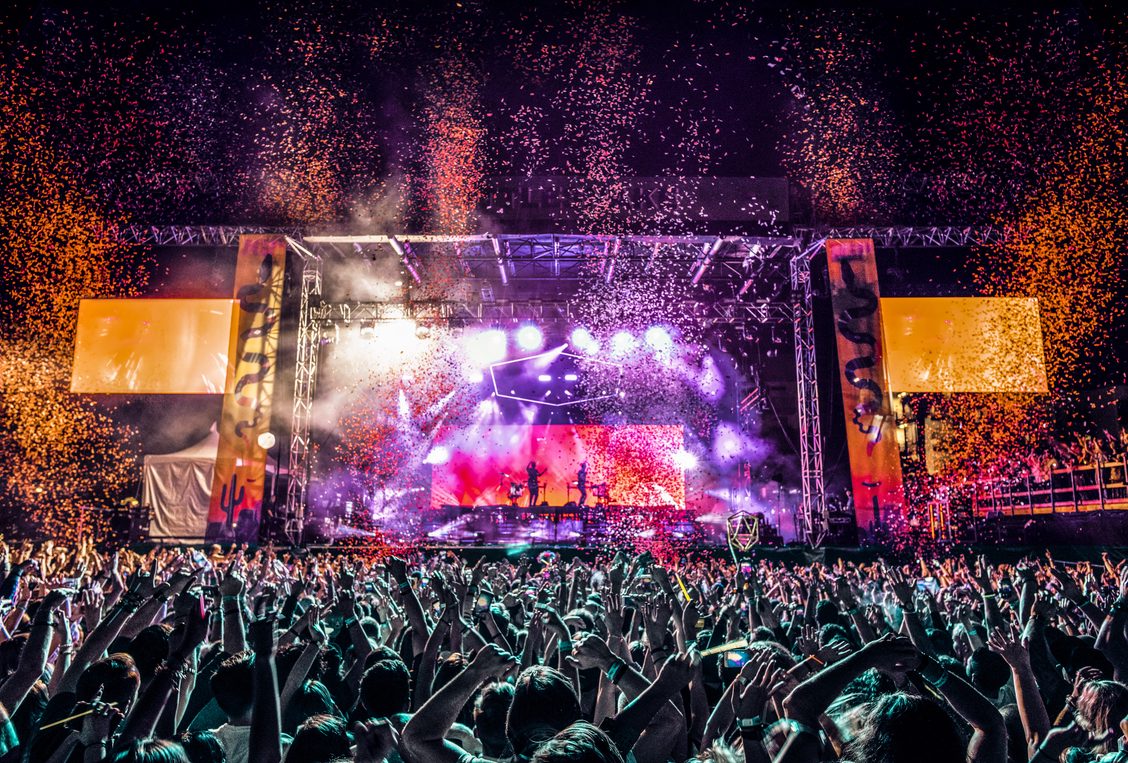 One of the country’s biggest non-profit music festivals made its return last week with the announcement of the 2022 edition of M3F. The event will take over the Margaret T. Hance Park once again for next-level music and art experience. With major performances from the likes of Zhu, Kaytranada, Leon Bridges, and more- fans are in for an all-encompassing weekend for the better. Since 2004, M3F has raised $3.2 million in charity, with $1.1 million raised in just the last year alone. As always, 100% of proceeds from the weekend will go towards Phoenix Children’s Hospital, Habitat for Humanity, the Leukemia & Lymphoma Society, and more local charities. Tickets are available now for the March 4-5 festival.

This festival is unlike any other, with a focus on sustainability efforts and charity causes, the festival’s core values could change the future of the music industry. With over 80% of its waste being recycled and over $600,000 raised in the last edition- M3F is truly making the world a better place by the year. Not only does the festival benefit larger-scale charities such as Teach for America, but it also funds local organizations such as the Music Therapy Program at Phoenix Children’s Hospital.