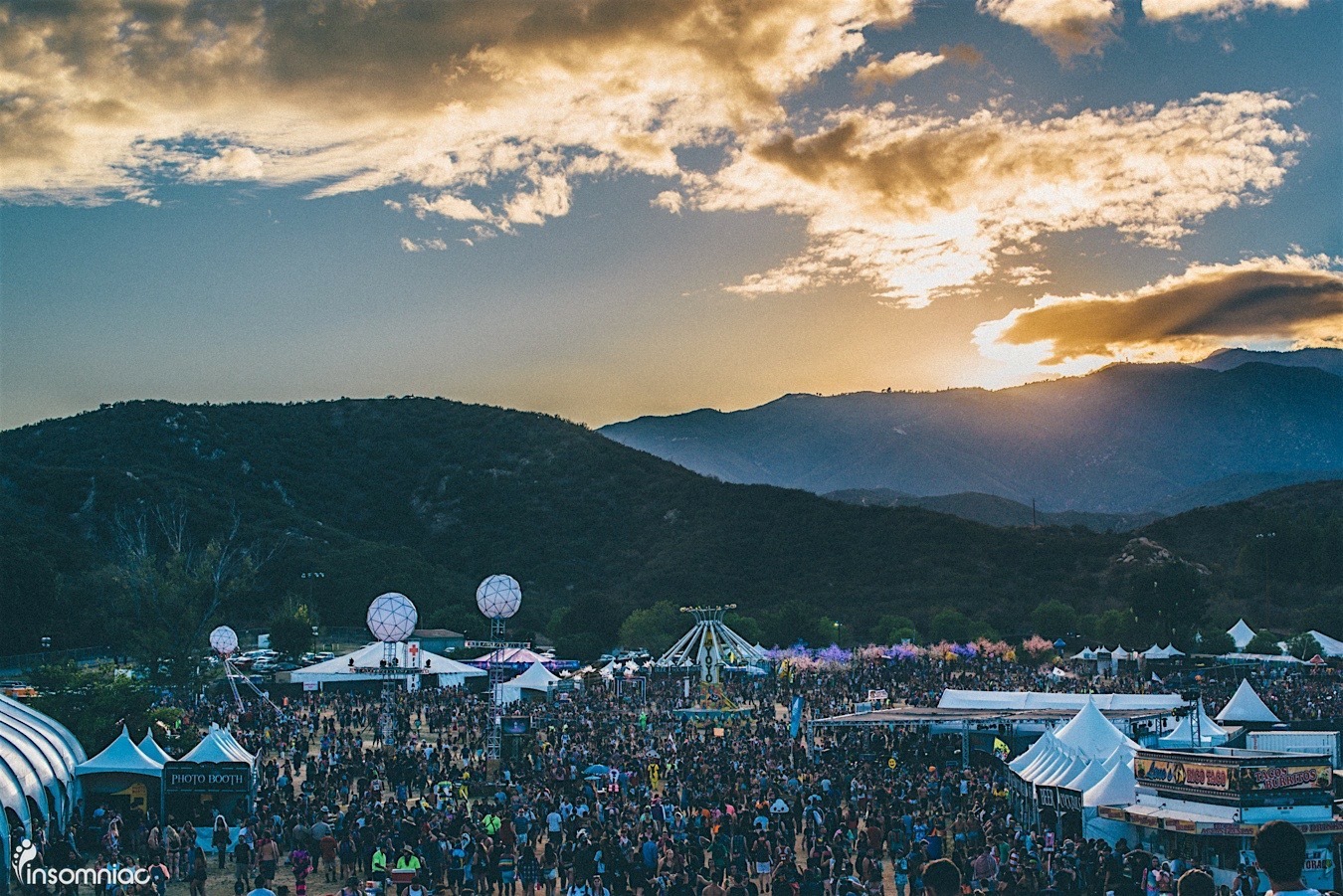 From its humble roots beginning in 1995, Nocturnal Wonderland has steadily grown over 21 years to become North America’s longest-running  electronic music event, bringing the biggest names in dance music and a massive audience of up to 85,000 attendees.

Nocturnal Wonderland is one of many of Insomniac’s incredible events that highlights their ability to bring cutting-edge production capabilities in order to completely transform a venue into an all-encompassing audio-visual experience. This experience includes six individual stages, each with their own unique sound and atmosphere, hundreds of live performers, top-notch fireworks displays, carnival rides, and state-of-the-art visual displays.  Creating the mystical and magical environment of Nocturnal Wonderland is crucial to Insomniac, where attendees can expect to “enter a world of three-dimensional superstructures, colorful, glow-in-the-dark environments, and all manner of LED-infused flora and fauna. A vital part of the experience, the interactive art of Nocturnal Wonderland will unlock new realms of the imagination”.

“Let us take your senses into overload, catapult your mind into a new dimension of sights and sounds, and transport your being with the mysterious glow that is Nocturnal.” Carpe Noctem.

Nocturnal Wonderland’s lineup showcases a vast array of electronic music genres including all kinds of house music sub-genres, trance, dubstep, drum and bass, and more. This year’s epic lineup includes big-name acts such as Above & Beyond, Bassnectar, Big Gigantic, Oliver Heldens, Valentino Kahn, Flux Pavillion, and tons more. The entire daily lineups can be seen below.

Festival goers have the opportunity to fully submerge themselves in the world of Nocturnal Wonderland and its friendly and welcoming community by camping right next to the festival site. Camping also offers extra features such as a silent disco, a water park, yoga, arts and crafts, and much more, each day before and after the show. Three and four day camping is available for all camping options, including tent, car, RV, and VIP camping. General admission camping starts as low as $215 for three nights. The VIP camping area includes an air-conditioned lounge area, private showers, flushable restrooms, late-night snacks, cash bar, and more, and starts at $429 for three nights. More information about camping can be found HERE. For attendees who prefer not to camp, Insomniac has teamed up with some local hotels to create convenient hotel and shuttle packages that can be purchased HERE.

All photos courtesy of Insomniac Events