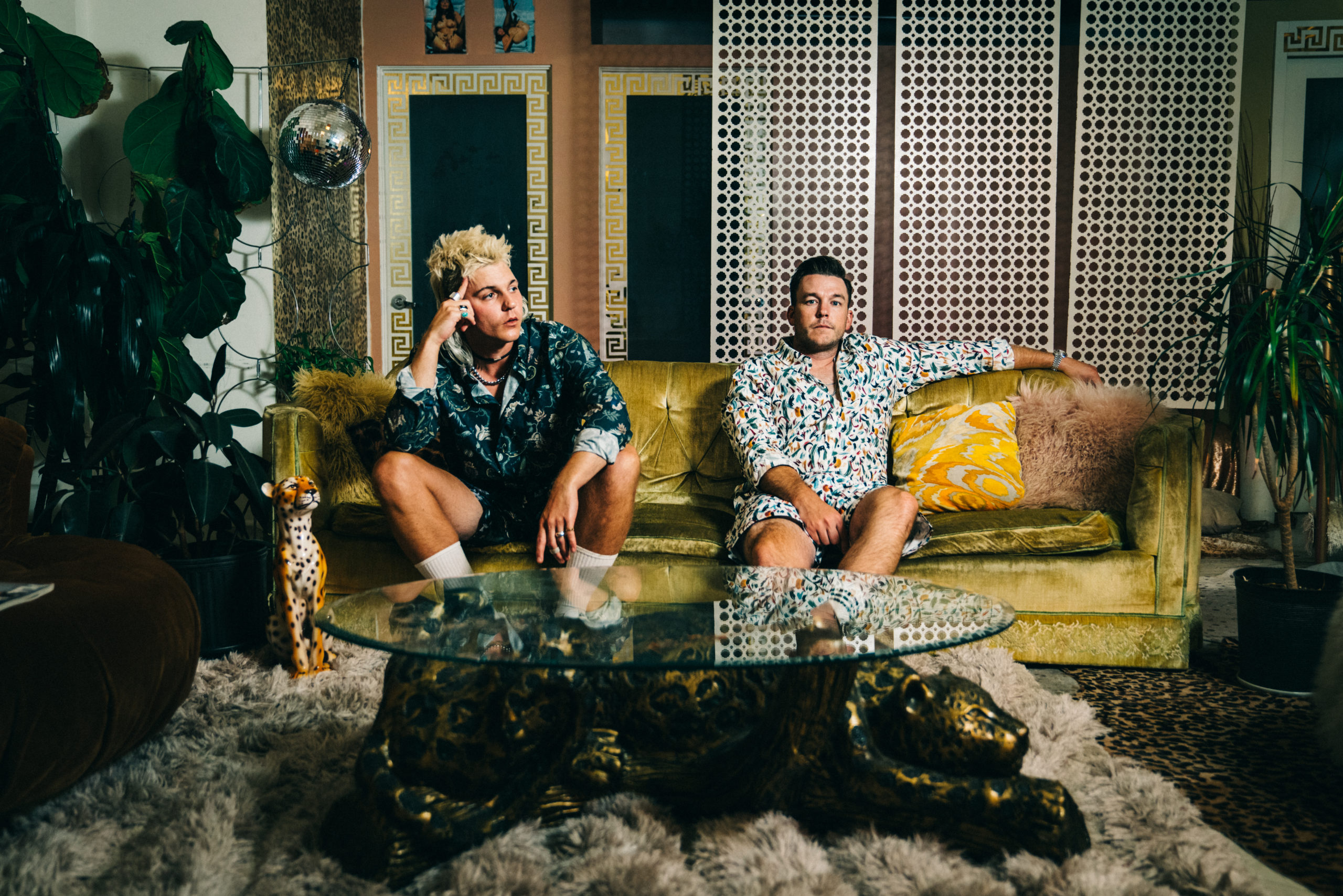 BRKLYN and Brando, two unique and exciting acts in dance music, have come together for first-ever collaboration “London Girls” out now on Armada. Last year, the artists met during the Amsterdam Dance Event and immediately after went to the studio. Now, we get to hear their creative efforts finally come to life in this undeniably catchy new single.

“London Girls” is exactly the kind of bumping tune you would expect from both of these popular creators. It fuses the bold production from BRKLYN with Brando’s signature vocals to give us some much needed summertime vibes. As a result, this infectious crossover has the potential to catch the ears of many top playlists and charts.

“We made our UK debut in the fall at Reign in London, and while the crowd’s energy was amazing, my international diplomacy with the girls seemed to be lost in translation. I vented about it in a voice note on my phone.” -Cameron Alexander (BRKLYN)

“A few days later, we had the opportunity to write with the incredible Brando at ADE. When we were looking for something to write about, voila, Cam’s voice note. From there, it was a blast laying down an infectious vocal melody and some uplifting production.” -Cody Nadeau (BRKLYN)

“Last year, BRKYLN and I met up in Amsterdam for a wild recording session and ‘London Girls’ was the product of that. We all love this song and hope our fans vibe with it too!” -Brando

Cameron Alexander and Cody Nadeau makeup BRKLYN, known for writing and producing alternative tracks with modern electronic sounds. Since their breakthrough to the scene, they have released collaborations with artists and writers including, Autumn Rowe (Dua Lipa, Estelle), Jocelyn Alice, and Caroline Kole. In addition, they dropped official remixes for artists such as, Armin van Buuren, Sting, Judah & the Lion, and Echosmith. BRKLYN’s music has even been placed in advertisements for brands such as, Toyota, LAFC, and the Sands Casino. If quarantine was not a reality, the duo would be regular headliners in top North American clubs including, Lavo, Omnia, The Grand, and E11EVEN.

California-based Brando draws his musical inspiration from the influences that shaped his creative growth. He is most popular for being a major part in Loud Luxury’s multi-million-stream platinum single “Body” and Don Diablo’s “Congratulations.” His most recent single, “Look Into My Eyes” has achieved being the #1 song in Australia for eight weeks straight. With a clear focus on releasing music, Brando plans to continue having a stacked 2020 despite current circumstances.

Related Topics:armadaBrandoBRKLYNLondon Girls
Up Next