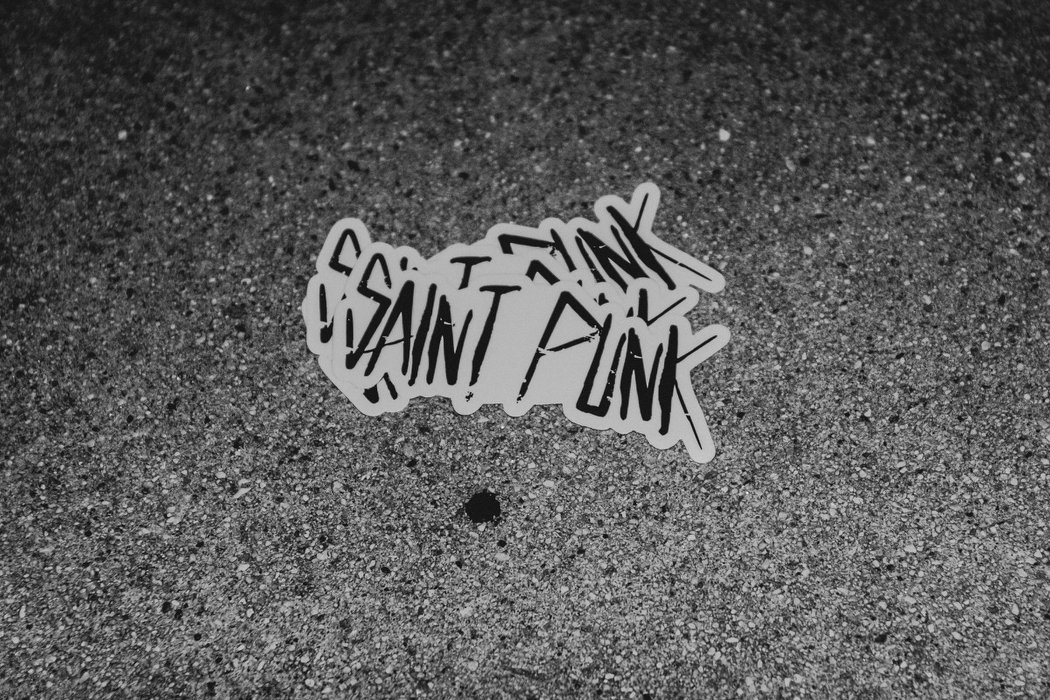 Grunge House innovator Saint Punk is back with his latest track, and it’s a demoniac heater that features vocals straight from the producer himself. Out now, “Molotov Cocktail” carries much more depth than what originally meets the ears.

A strong statement piece, “Molotov Cocktail” sheds light on the current political climate our world, and in particular our country, is experiencing. Released on his own Graffiti Records label, the track pays tribute to all of his frustrations accumulated from the police and administration’s ways of responding to the protests. Possessing ominous breaks, rising peaks and thumping bass, the piece in its entirety channels Saint’s frustrations with injustice.

“I’ve been angry and frustrated with how the police and administration have been responding to the protests, and this is my therapy to that frustration. I had been thinking about some kind of protest song and one morning I woke up with the idea and lyric in my head. I recorded a voice memo, then went into the studio and brought it to life. It’s my anthem for everyone’s frustration. I share this with the world.” – Saint Punk

Last year saw Saint Punk release originals and remixes on labels such as Monstercat, Big Beat, Dim Mak, Bite This!, and Thrive. With another single dropping via Armada at the end of this month, the Los Angeles native continues to drive his momentum straight through the end of 2020. Saint Punk also hammers home a bi-monthly YouTube series titled Band Practice, where he boasts his video production skills and welcomes viewers to learn about music production directly from the source.