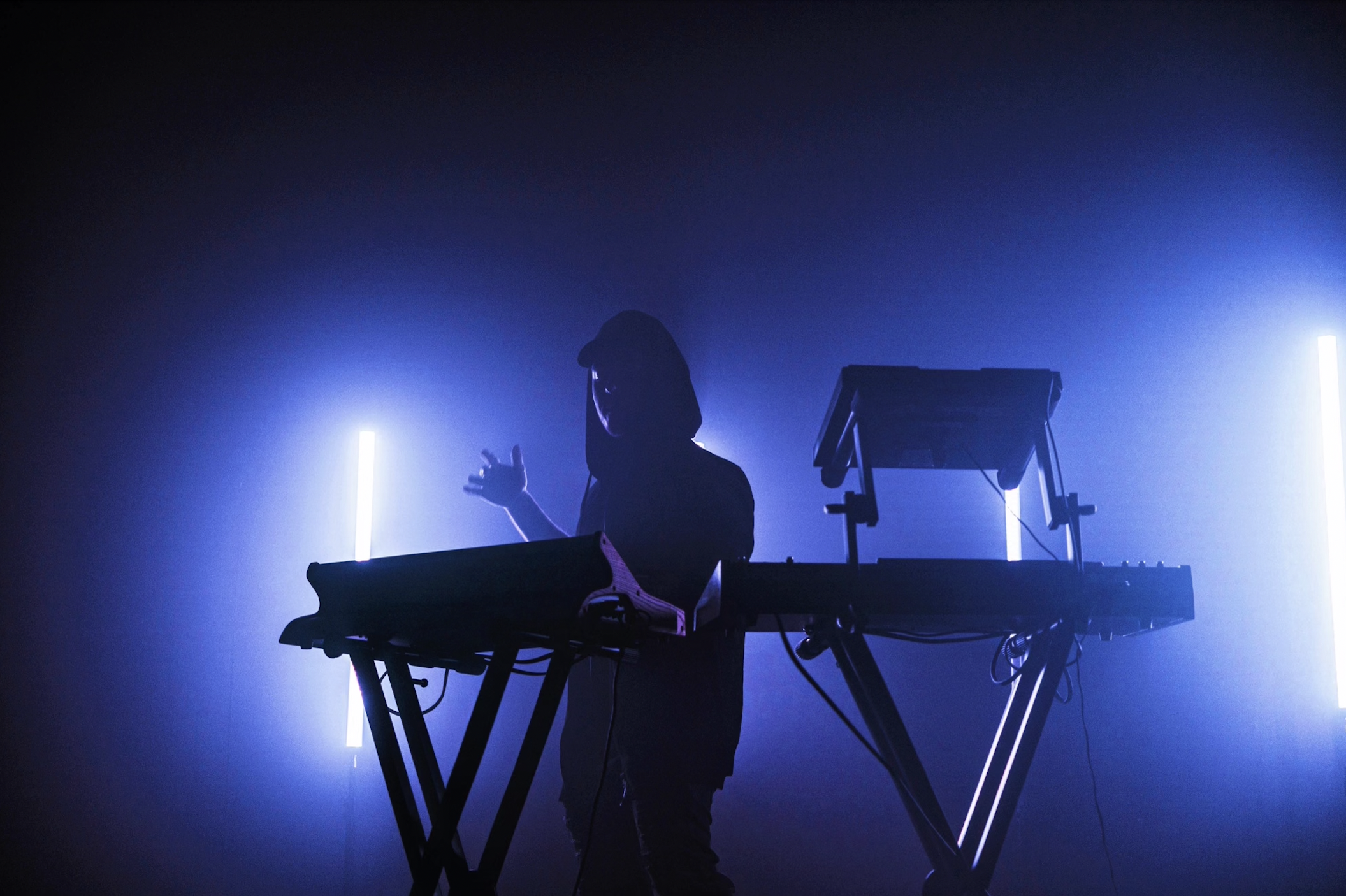 Stepping into an evolutionary music moment, New York mainstay Zack Martino has revealed he’s beginning a new chapter of his sound, kicking off with his new single “Fade Away” featuring Jordan Grace out now via Armada Music.

Stylistically, “Fade Away” is yet another hugely impressive mark within the young and thriving producer’s technical abilities. Carefully honing in on his craftsmanship, “Fade Away” is chock full of refined synths, an essential dark and driving melody, an invigorating bassline, and cinematically flavorsome tones. Jordan Graces adds even more suspense to the single with his effortlessly endearing voice, and it’s evident that both Zack and Jordan made the perfect pair for this freshly-minted track.

Altogether, Zack has produced a wildly creative and cohesive track, reminiscent of sounds from RÜFÜS DU SOL and Kasablanca. “Fade Away” also leans into darker trance and progressive sounds one might see in catalogues from artists like Yotto, Grum, and other Anjunadeep producers. With a string of singles lined up from Zack all in this sound lane, the bar has been set high with “Fade Away” and we’re very excited to hear even more new music to come. Stay tuned for an official music video for “Fade Away.”