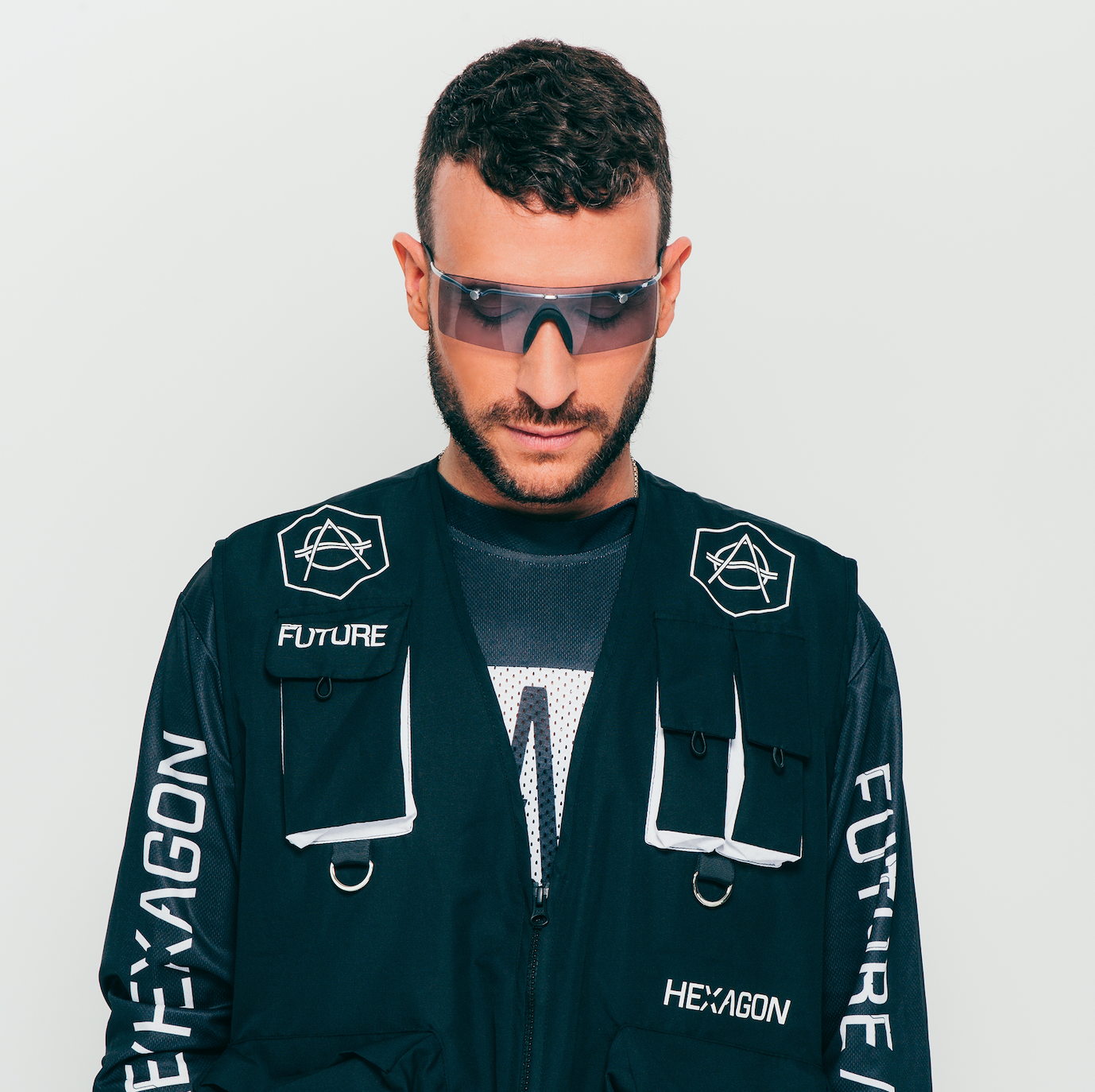 On the brink of securing the #6 spot in DJ Mag’s Top 100 DJs poll of 2019, dance music hero Don Diablo is at it again with an illuminating track that is going to finish his year stronger than ever. “Congratulations” out now on Armada Music sees him craft a chart-topping track in collaboration with California native Brando, best known for his work on Loud Luxury’s hit single, “Body.”

“I wrote ‘Congratulations’ in a moment of reflection while I was recording parts of my upcoming ‘FOREVER’ album in Los Angeles. Most of my life, I have been working every single day towards an invisible goal that sometimes seems unreachable. There are days when nothing you do seems good enough and the weight on your shoulders gets heavier and heavier. Sometimes you need to look at your life from a helicopter view so you can see all the amazing things that have happened in your past. It will make you enjoy your future even more. This song is about congratulating yourself, which, in essence, in something you should be doing as often as you can. I am super excited I got to work on the song with the supremely talented Brando, whose vocals are the perfect fit for the story I wanted to tell.” – Don Diablo

Don Diablo is one of electronic’s biggest pioneering forces who averages up to 8.5 million monthly listeners on Spotify to date. Widely respected by his peers, his talent has been called upon by big names such as Rihanna, Ed Sheeran, The Chainsmokers & Coldplay, Panic! At The Disco, Kygo, Martin Garrix & Khalid, DJ Snake & Justin Bieber, Madonna, Ellie Goulding, David Guetta & Martin Solveig and more for his top notch remixes.

Having drawn inspiration from many musical influences that he followed during his early career, LA-based singer-songwriter, Brando, was a driving force behind Canadian duo Loud Luxury’s multi-million stream hit, “Body.” Brando’s songs lean towards more gritty and down-to-earth vibes than your average pop song since he likes to include his own life experiences and valuable input into his music. He’s focused on getting more music out, and he has stacks of collaborations to put out with artists such as Matoma and BRKLYN. Brando is excited for the world to see what he’s capable of beginning with this perfect alliance with Don Diablo.