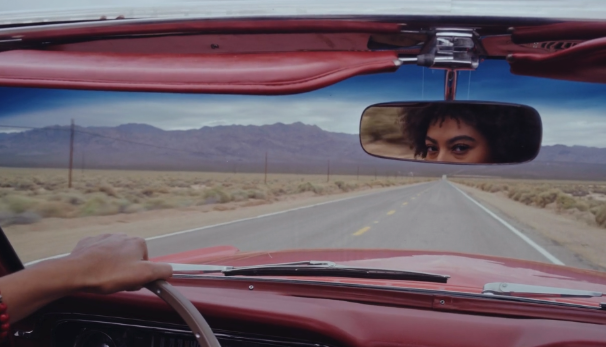 Although David Guetta has been a mega-force in the industry for quite some time now, he’s managed to see perhaps his most successful year to date in 2018. Holding down two massive residencies in Ibiza, landing the #5 spot in this year’s DJ Mag Top 100 poll as well as a main stage performance during Ultra Miami’s 20th Anniversary show, and delivering one hit after the next, it’s no surprise this legend is even still on the rise.

Black Coffee has seen a prolific year himself, reaching double platinum status with his multi-award winning album Pieces of Me. His soulful and rhythmic blend of house has lent itself well to collaborating with the likes of Drake, Alicia Keys, and Jorja Smith. Beyond this, the eclectic star brought his dynamic live performances to Coachella, Tomorrowland, and New York’s Terminal 5 in 2018.

“Drive” in all its glory has already established itself as a smash single, amassing over 10 million Spotify streams since its release. It doesn’t stop here either, as the hit will be receiving a 7-track remix package this Friday, November 16th. Reworks of the track have come together from a selection of the scene’s top dogs and emerging artists, to deliver a unique and fresh collection that’ll make you want to hit the road.

Just in time for all your Thanksgiving festivities, be sure to peep the official video, get inspired, and take this one with you as you hop in and drive to celebrate family and friends!