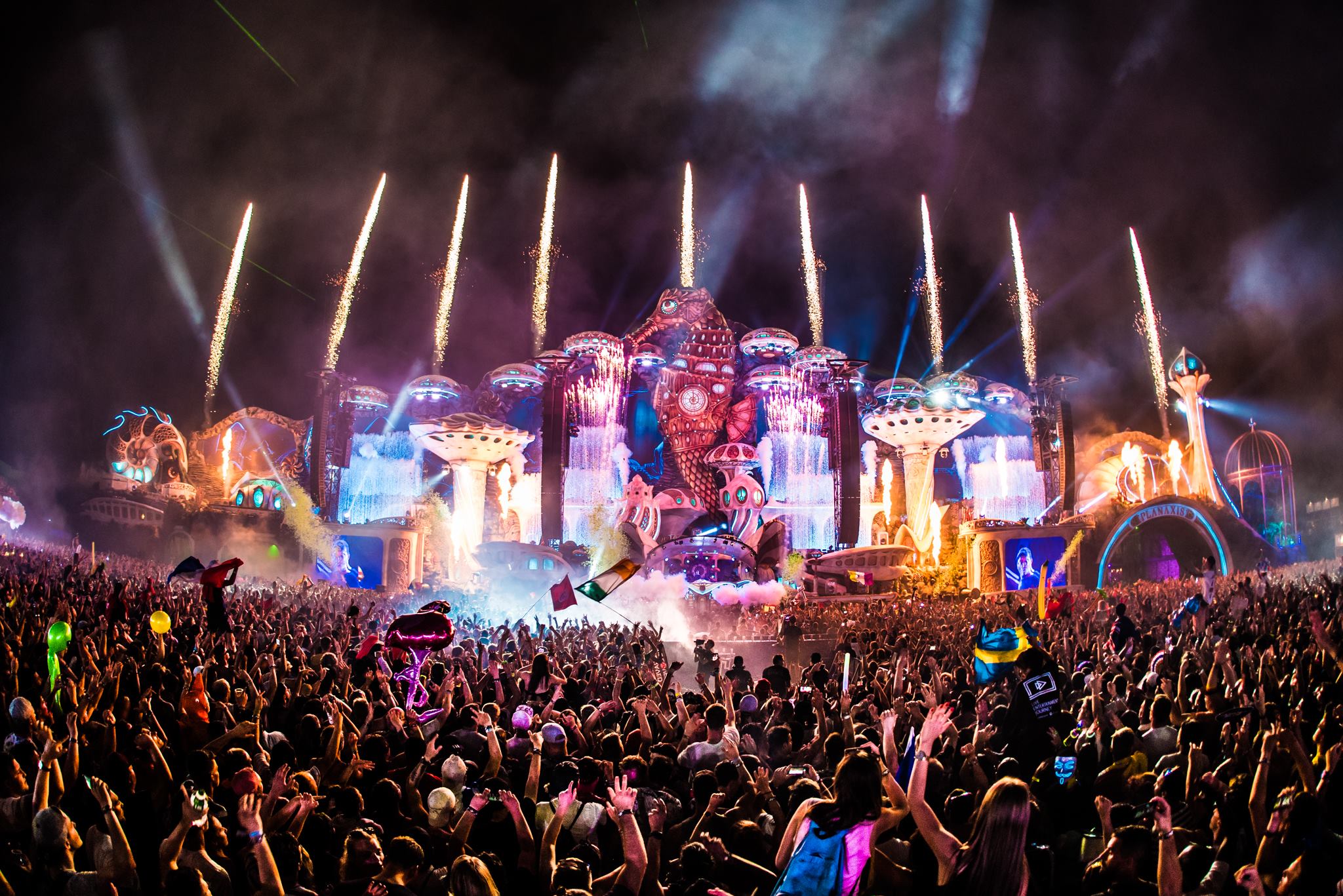 The Tomorrowland 2018 aftermovie has been unveiled – and it only adds to the fact that the event is the biggest of its kind in world. A massive two-weekend, three-day event (six total festival days), Tomorrowland not only raises the bar each year, but it has continued to set the bar higher and higher. To say the titanic festival is trendsetting is an understatement. Boasting more than a dozen stages, hundreds of top-tier talent across a multitude of electronic dance music sub-genres, the Boom, Belgium event spans across two weekends every July.

In just over 20 minutes, the official Tomorrowland 2018 aftermovie provides us with a glimpse into just how breathtakingly spectacular the event is. From Dreamville to the colossal main stage, this year’s Planaxis theme immersed attendees in an underwater theme. State-of-the-art entertainment, larger-than-life art installations, and an overall majestic experience, there’s no question as to why Tomorrowland is the most sought-after event there is.

The music featured in the Tomorrowland 2018 aftermovie:

Tomorrowland will return to Boom for its next installment in 2019. Check this space for more information as its revealed. For now, relive the magic of this year’s festivities with the 2018 official aftermovie, HERE.