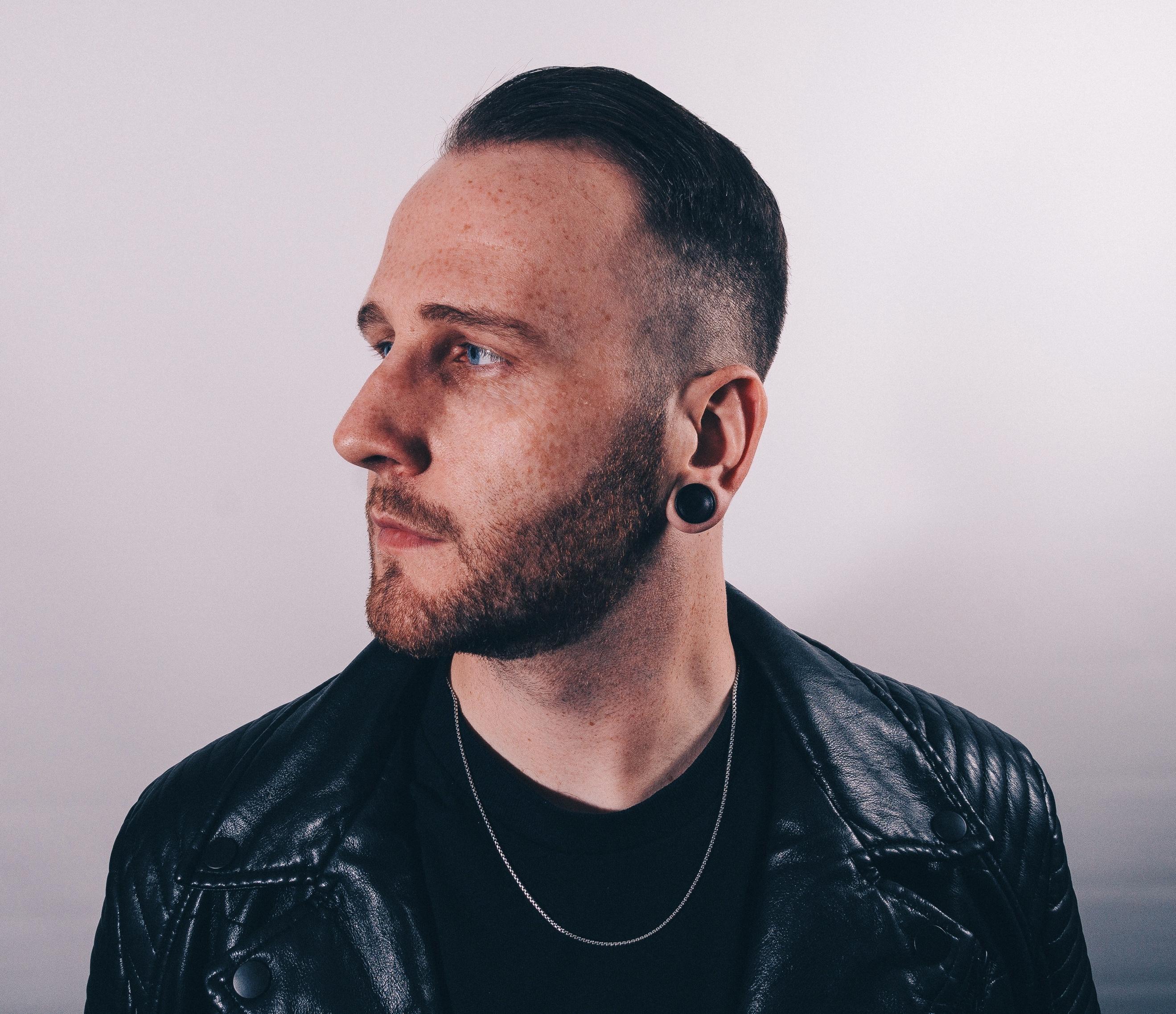 Joshua Mellody, better known as Zomboy, has crushed the charts with since his ‘Neon Graves’ EP released in 2016. The English sound engineer and DJ has made a big impact with his hit track, “Like a B*tch,” which ended up being a go-to set opener for artists such as: Skrillex, DJ Snake and more during Ultra 2016. Along with Zomboy‘s chart-topping releases, the English DJ is also praised for his intense live shows. Mellody initially had a successful Rott N’ Roll tour back in 2017, however the dubstep artist has recently announced his forthcoming Rott N’ Roll 2019 tour. Coinciding with the tour announcement is the release of Zomboy’s newest single, “Lone Wolf,” which is out now through Never Say Die Records.

The expectations are coming in high for Zomboy’s Rott n’ Roll 2019 tour, as his previous sold-out shows and Rott n Roll 2017 tour has truly set the tone for what’s to come. Mellody has also announced other artists such as: Space Laces, BADKLAAT, and LUZCID will be amongst him as supporting acts along his Rott n’ Roll 2019 tour. This is sure to excite bass music fanatics, and amplify the intensity and aggression throughout Mellody’s tour shows.

Along with the 2019 tour, Mellody has also established his new killer segment, Rott n‘ Roll Radio, which acts as a mixtape on Soundcloud and a playlist up on Spotify. The Rott n’ Roll Radio segment is something to pay attention to, as the set-lists contain both released and unreleased tracks from Zomboy and various artists. Fans can anticipate such tracks within Mellody’s tour sets.

Launching on February 8th, 2019, the tour is set to officially run for about four months, and is expected to sell out quickly. Although tickets for the tour officially drop on November 19th, there are currently special pre-sale tickets available which can be found here. If you wish to see Zomboy during his Rott n’ Roll 2019 tour get your tickets as soon as possible, as they aren’t expected to last.