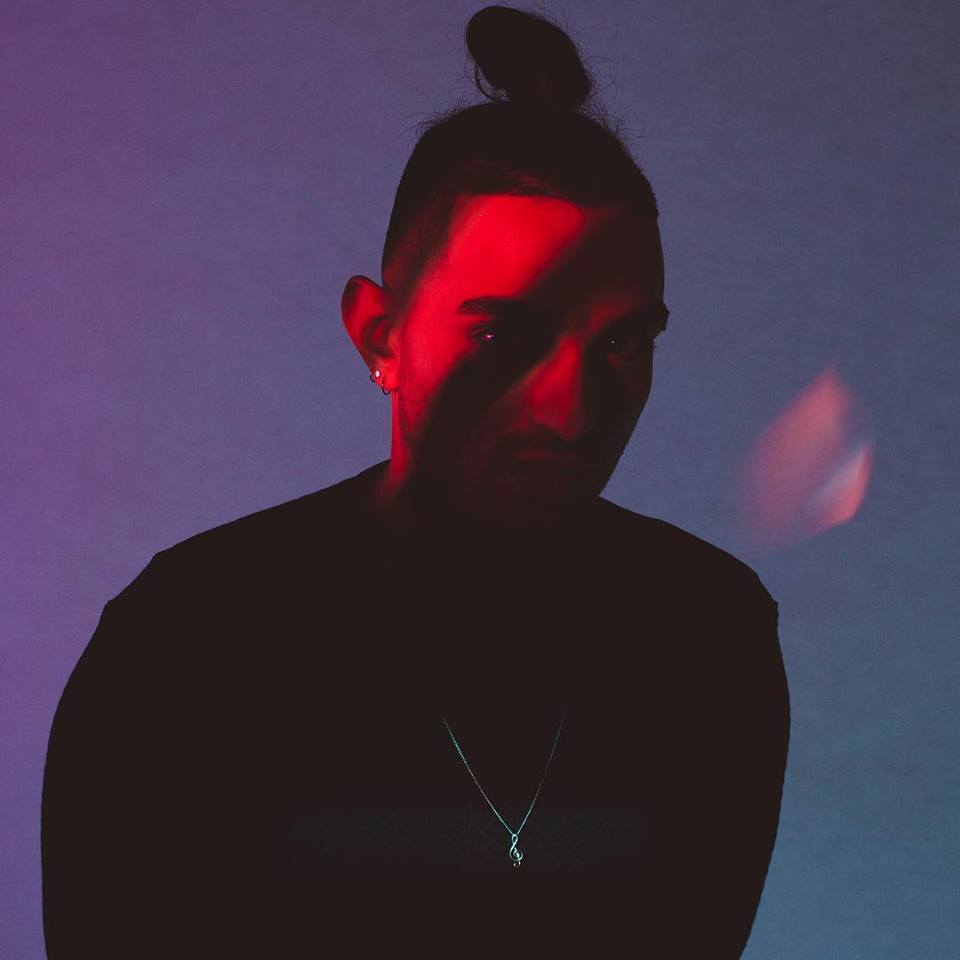 A track that’s been years in the making, AFSHeeN calls upon Rebecca Ferguson once again to provide vocals on his latest, “Creatures Of The Night.” Released on Fri., Nov. 16 through Armada Music, the track is a reimagined cover of the 1984 release “Self Control” by Laura Branigan (listen to the original song here).

Known for his distinct sound, AFSHeeN prides himself on being the originator of upbeat emo. In keeping with tradition, AF delivers on his end of the production coupled with Rebecca’s eloquent vocals. Their 2018 update adds relevancy and brings the 1980s smash to a new generation, yet preserves the quality and embodies the raw emotion found in the original.

AFSHeeN previously collaborated with Rebecca Ferguson on their 2017 release “Uncrazy.” Prior to “Creatures Of The Night,” AFSHeeN joined forces with Angel Taylor for their track which focuses on mental health and conveys a beautiful message, “Would It Be Ok” via Be Yourself. AFSHeeN possesses a precise and signature sound, which is heard on his latest release, and his previous hit-singles, “Pull Me From The Waves” feat. Nisha, “Tunnel,” “Let Me Down Slow,” and his Mat Kearney collab, “Better Than I Used To Be.”

Listen to “Creatures Of The Night”: