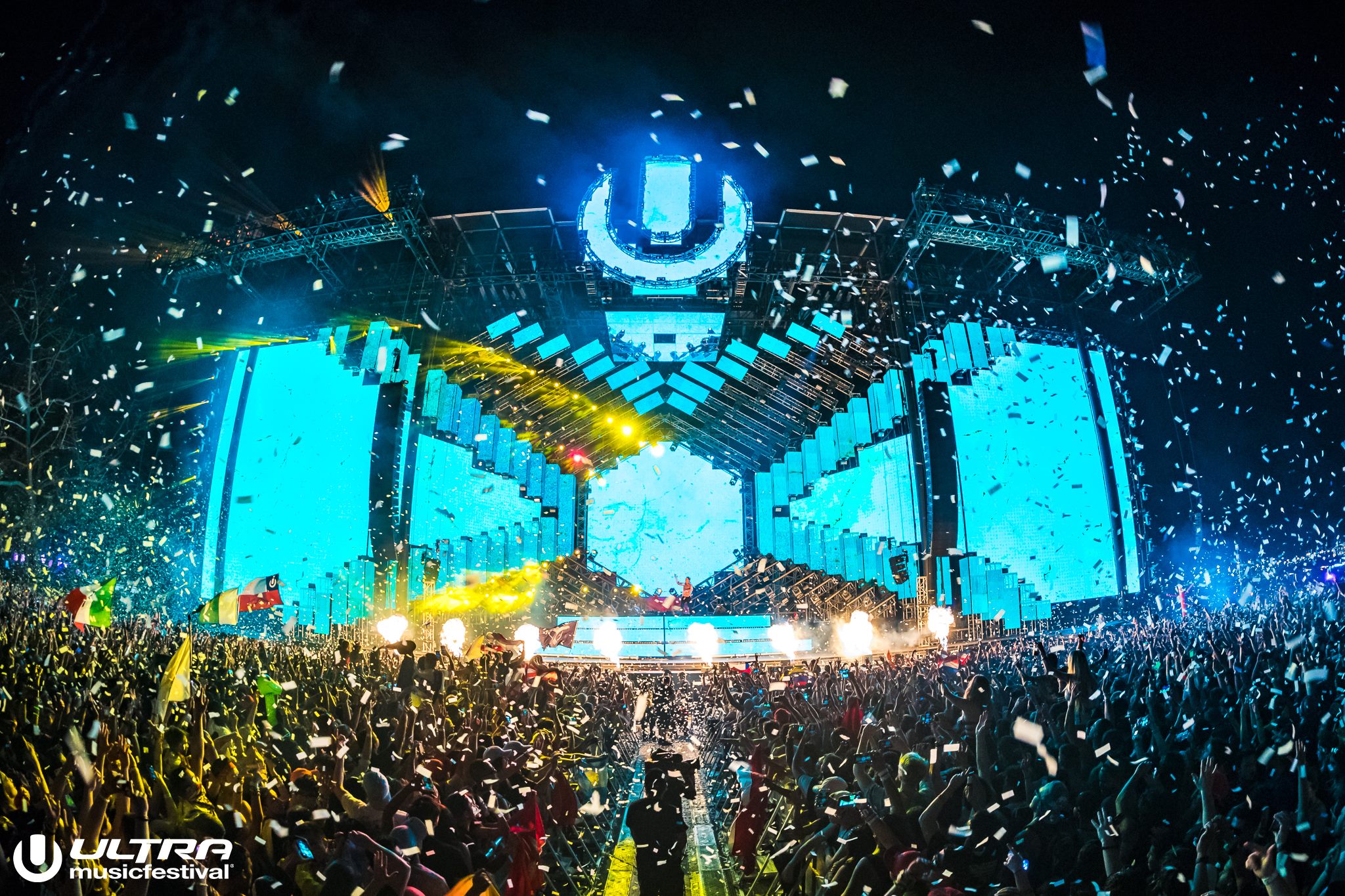 It isn’t March yet, unfortunately, but it is time to plan your trip to Miami for Ultra Music Festival 2019. Ultra has just released this year’s official aftermovie in its full 4K glory via Facebook and UMF TV YouTube channel. As if that’s not enough, Ultra will be following up today’s excitement with their ticket release. Tickets will be going on sale to the general public tomorrow, Tuesday, September 25th exclusively via UMF’s website.

Returning to the heart of downtown Miami on March 29-31, 2019, the world’s premier electronic music festival, the Ultra anticipation has already started building up. Produced by Final Kid once again, the official aftermovie lives up to all the hype. As one of our personal favorites here at The Nocturnal Times, we are always looking forward to witnessing the magic captured in UMF’s Official Aftermovie.

Traveling back in time to relive the unforgettable weekend at the 20th Anniversary of Ultra Music Festival, fans feel the nostalgia with every pulse pounding moment of this film. Each frame, so perfectly matched with the soundtrack, takes us right back to this year’s monumental, milestone event. Superbly soundtracked throughout, the Final Kid footage also features pristine visuals of Miami, festival stages and the massive crowd. Can U feel it?

Check the full soundtrack below:

Magnificence & Steff da Campo – Out Of My Mind (Axtone Records)

You can secure your tickets for Ultra 2019 in the form of a three day pass. Prices for general admission and VIP passes will go up as tiers sell out. Tickets will be available for purchase starting September 25th at 1pm ET exclusively at UltraMusicFestival.com.