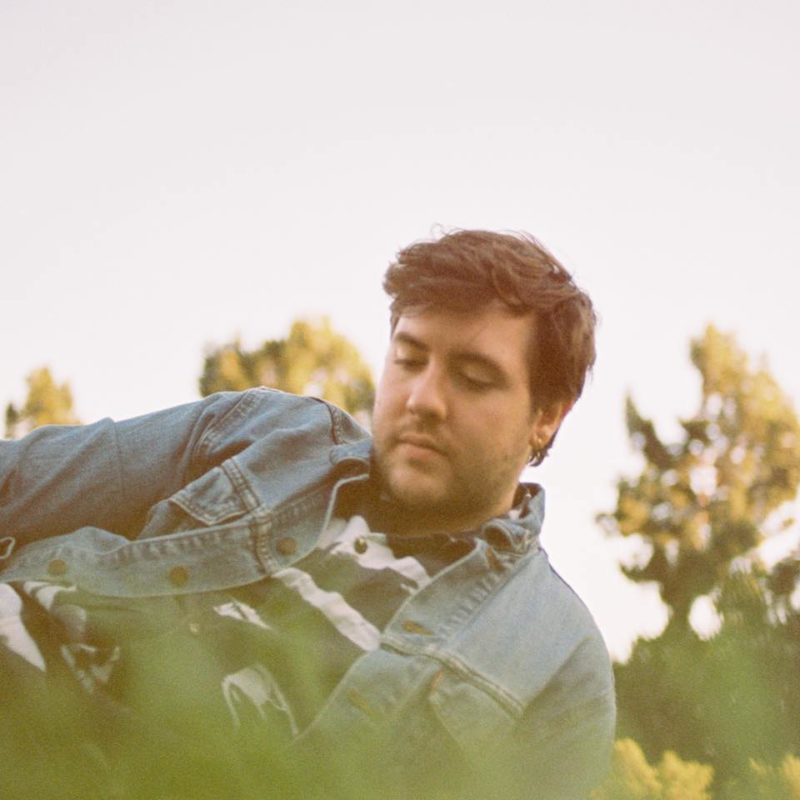 Los Angeles-based mastermind producer, Shallou, has stunned the world with the release of his new album, Magical Thinking. Consisting of newly unveiled singles and a handful of fan favorites, the album tells its listeners a story, taking them on a rollercoaster ride of powerful emotions and feelings.

Shallou’s Magical Thinking album is a spectacular masterpiece, a compilation comprised of twelve records. Listeners will feel as if they’re floating while accompanying Shallou on the audible journey created by Magical Thinking. Existing fans of the artist will easily recognize familiar classics such as “Begin (feat. Wales),” “Fading,” “Mutual Love,” and “Older” (featuring powerhouse vocalist, Daya). The album, driven by a dreamlike sensation, transforms feelings of nostalgia into beautiful ballads interpreted on a universal emotional basis.

Over the last several years, Shallou has risen into stardom as one of the industry’s biggest and most organic success stories. Still receiving traction since the release of his latest album, he’s impressively garnered over 3 million monthly Spotify listeners, with over 350 million streams to his name. Shallou’s ability to express nostalgic moments within his music allows him to connect with listeners on a deeper level. It’s every producer’s dream to be able to impact individuals through music, and Shallou has made that a part of his refined craft.